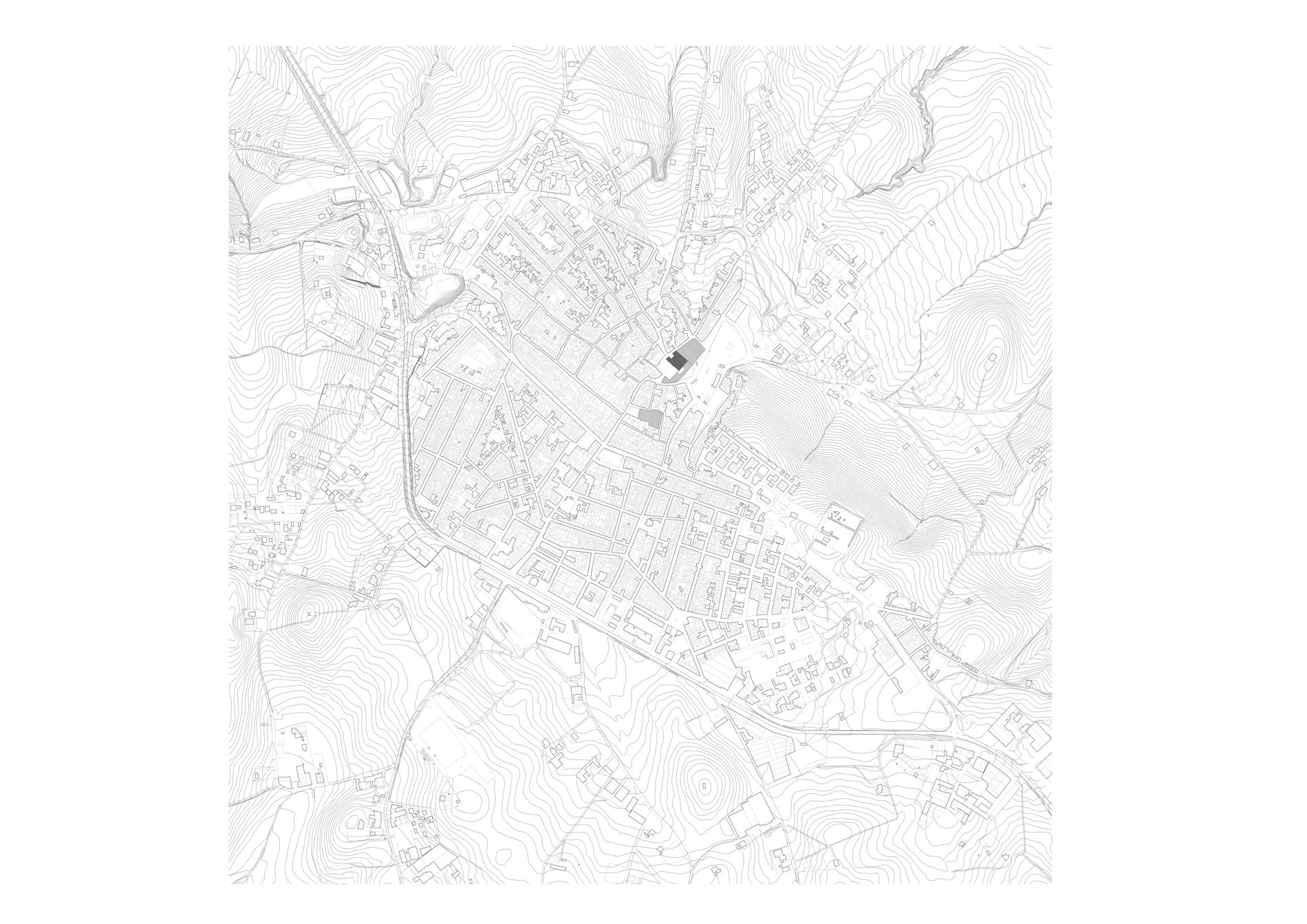 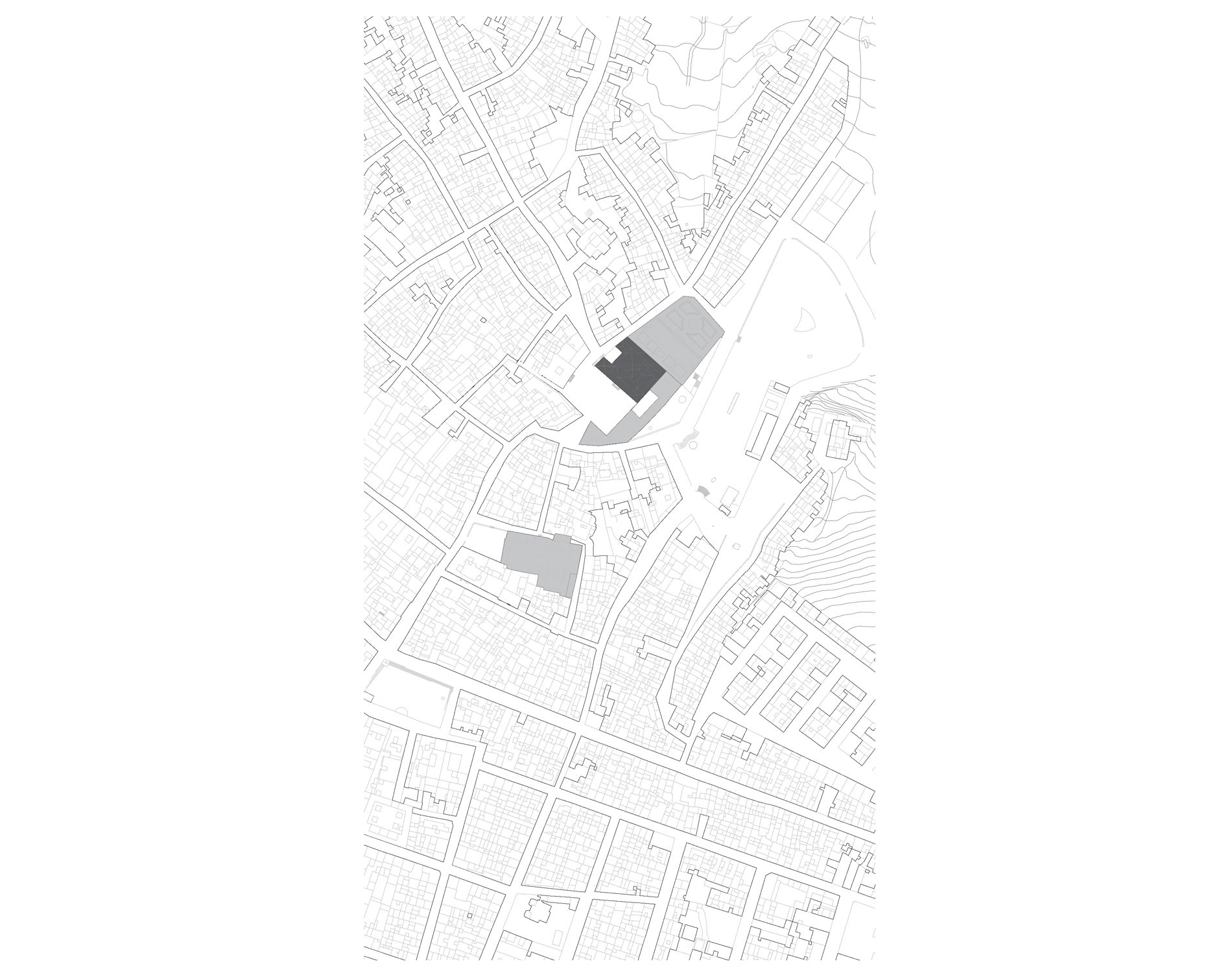 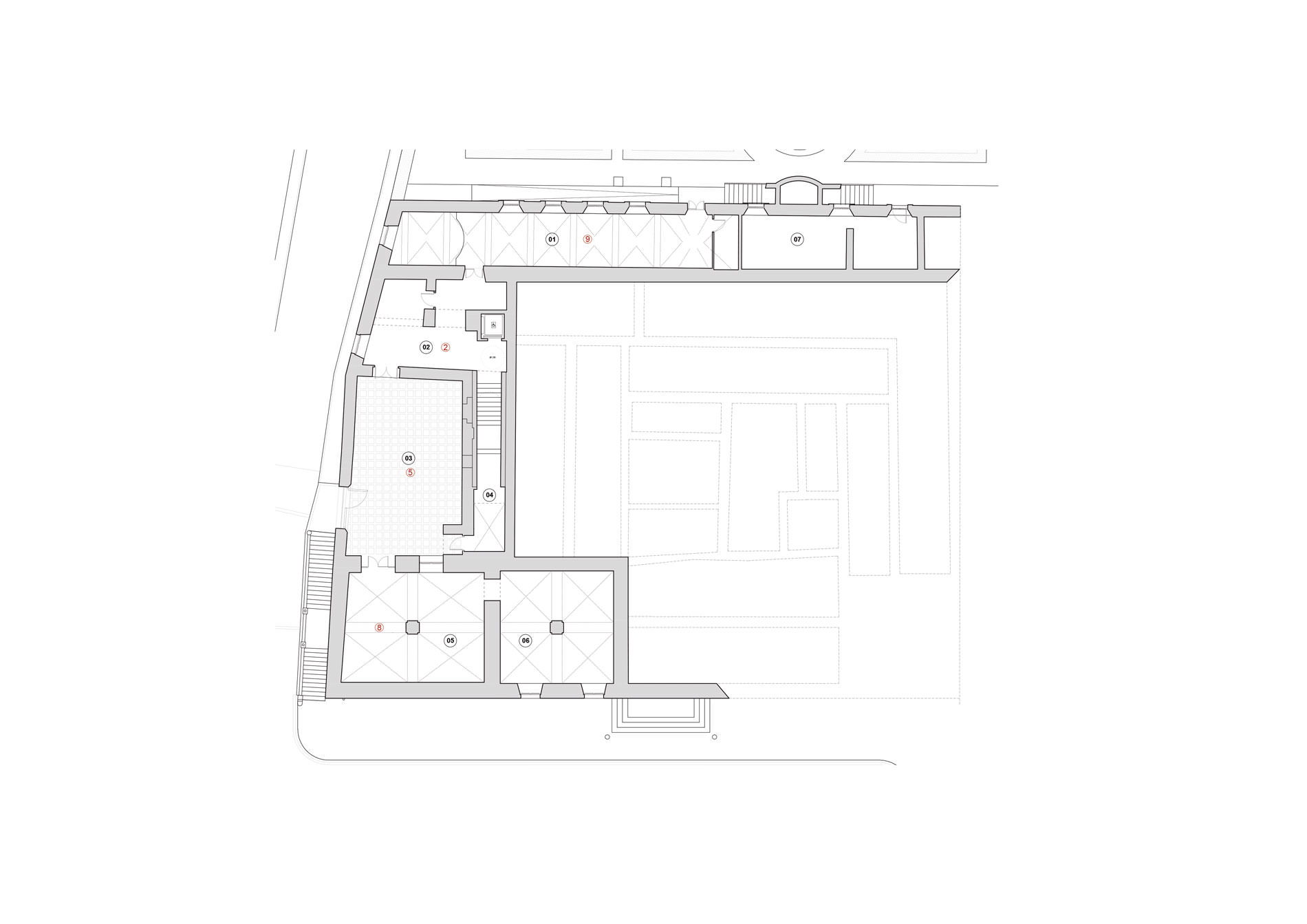 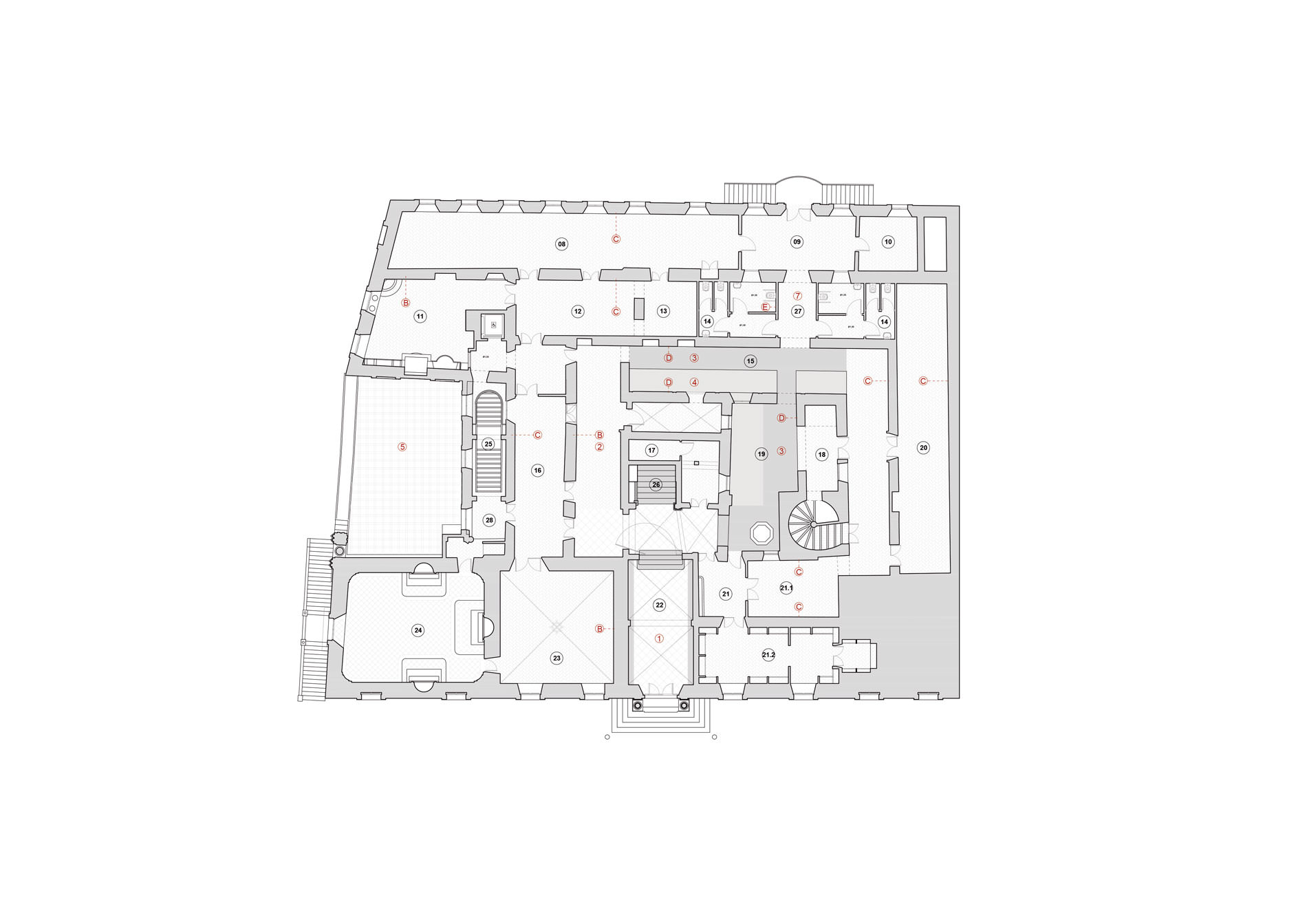 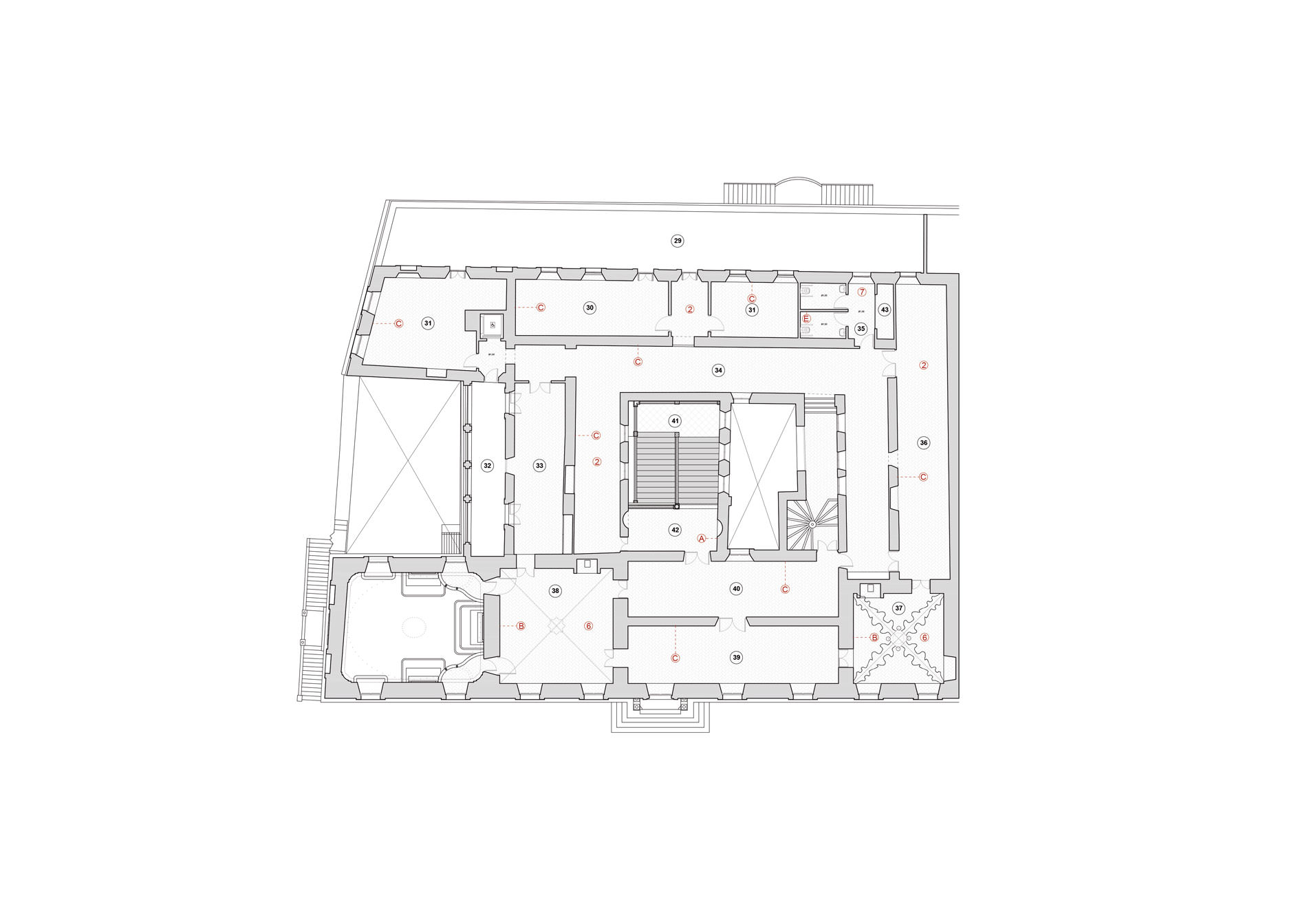 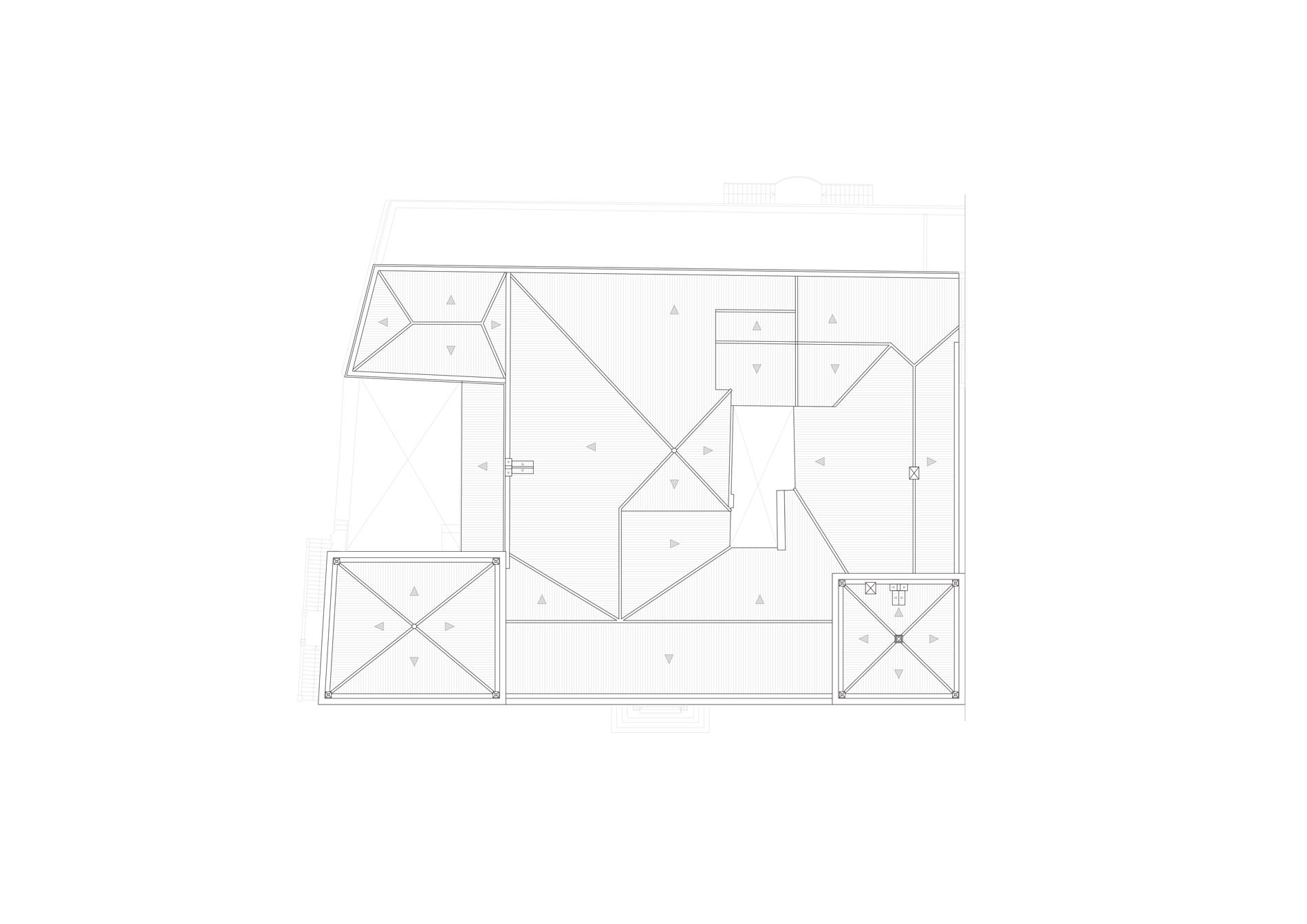 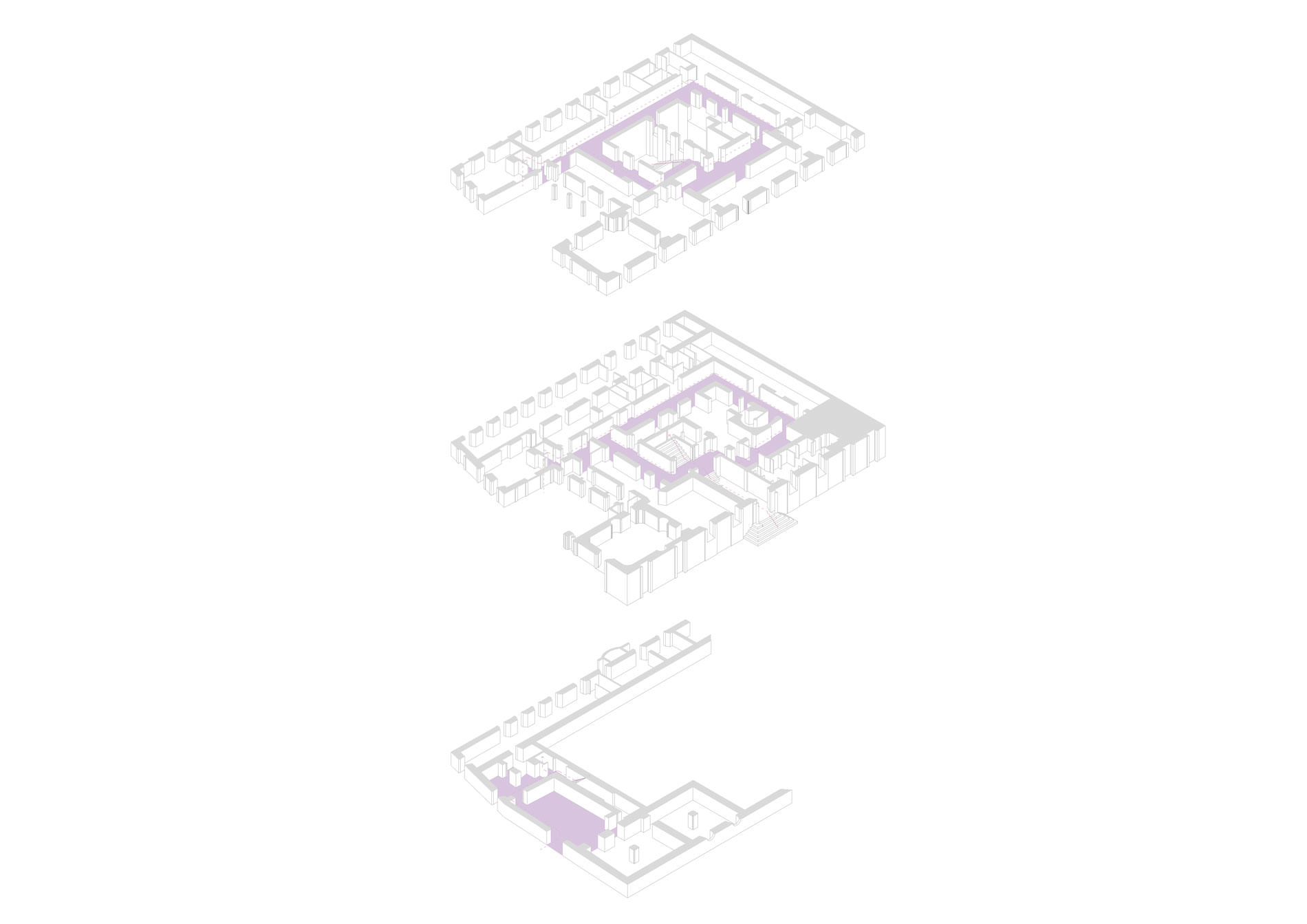 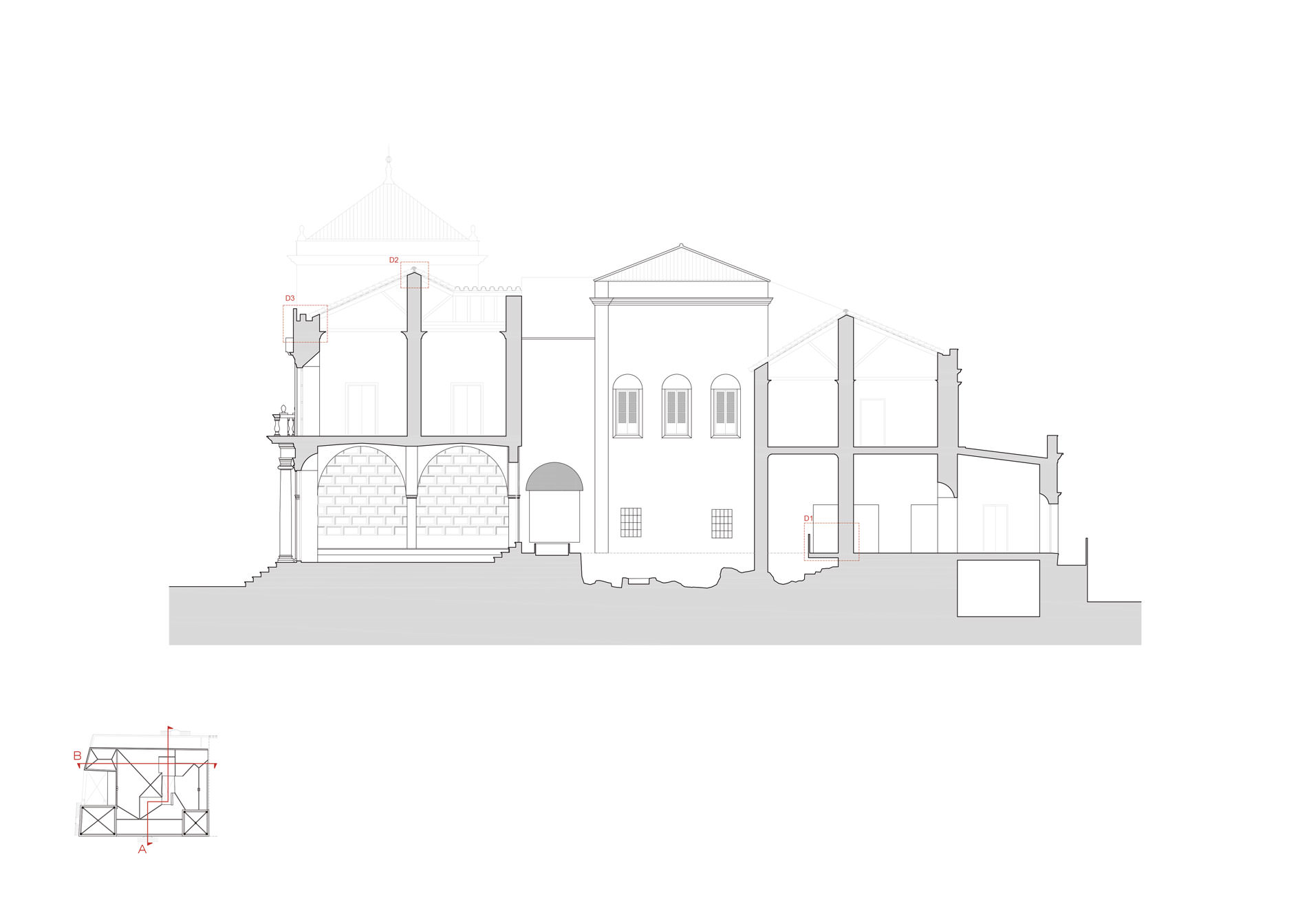 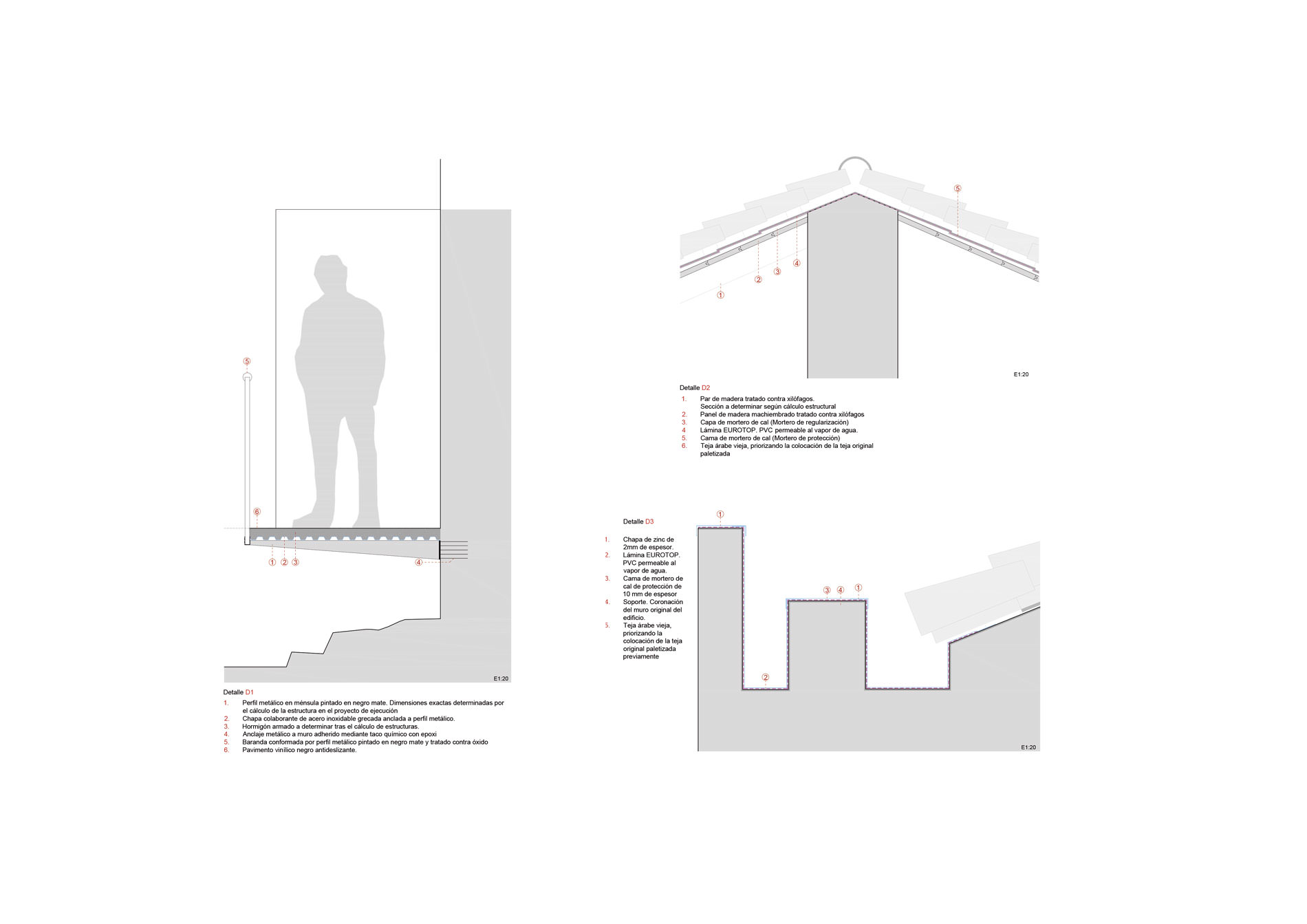 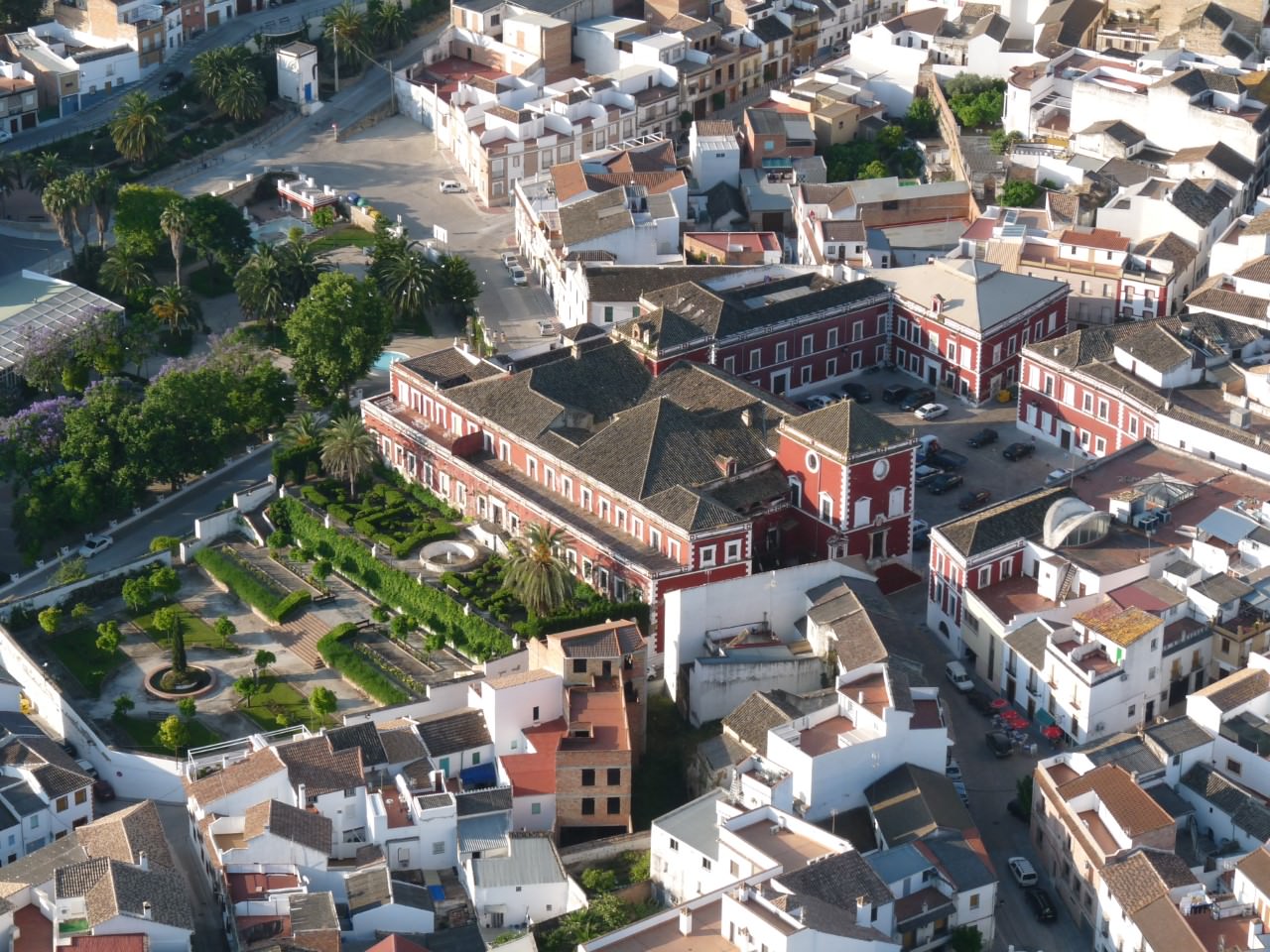 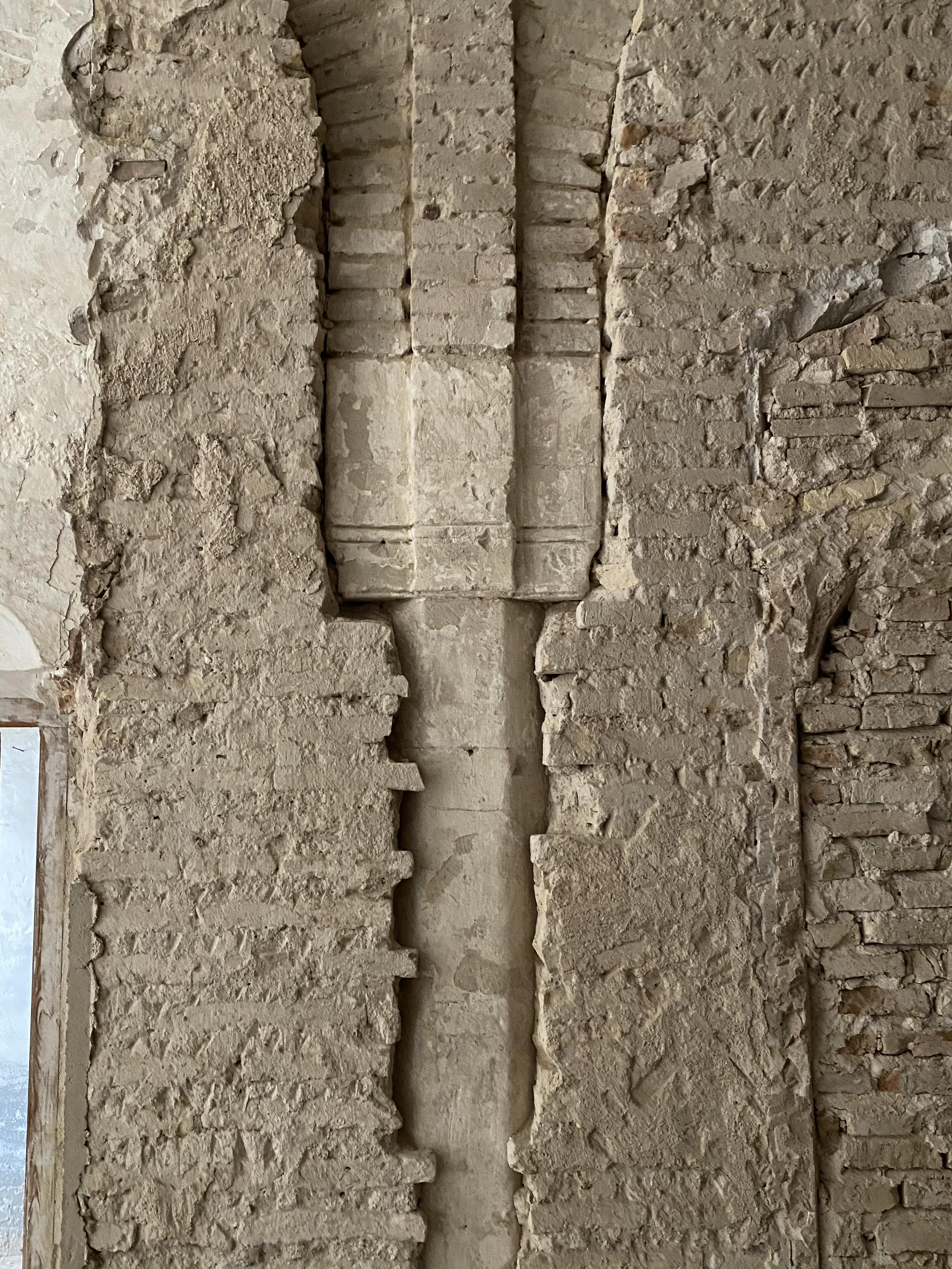 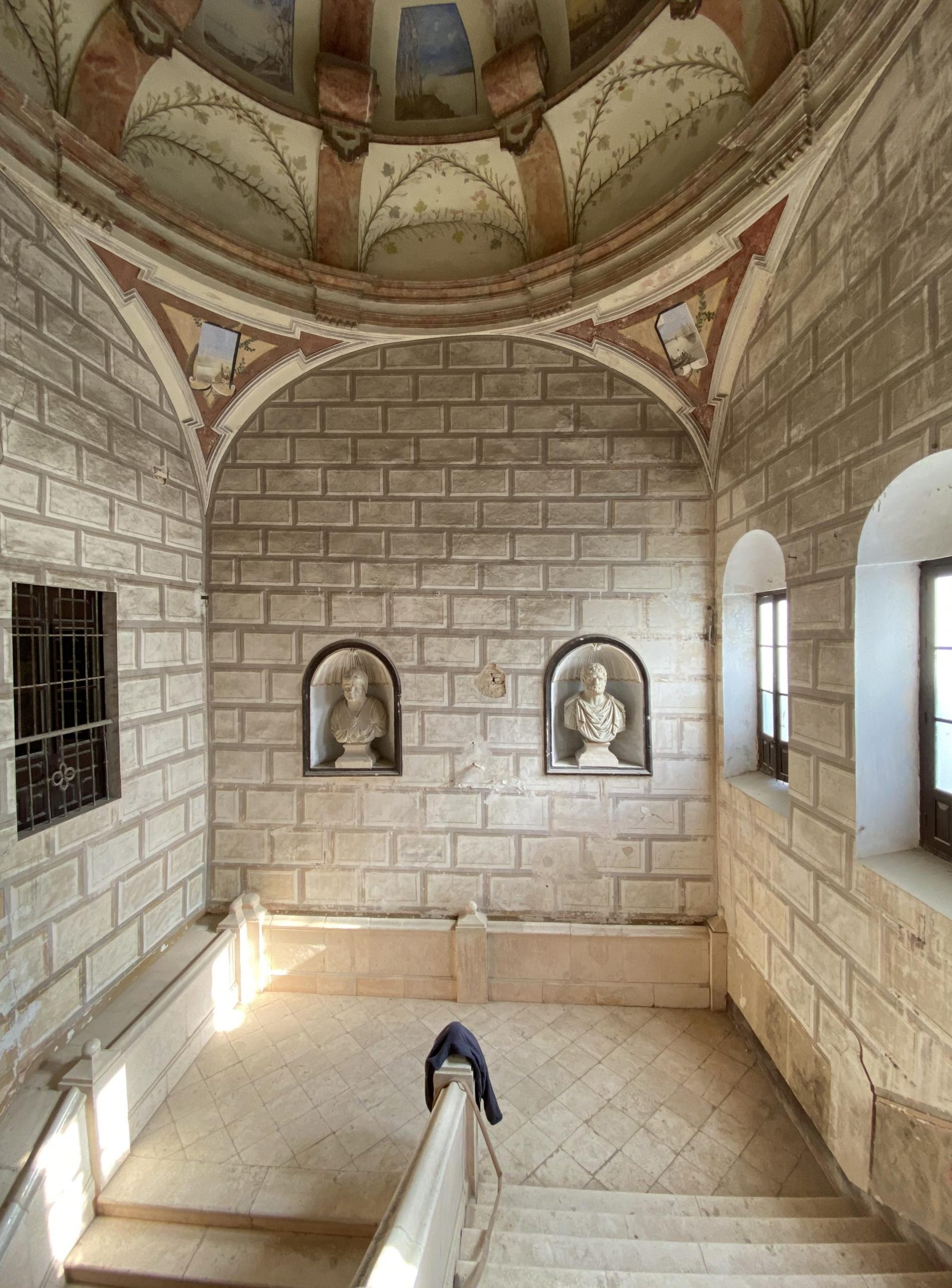 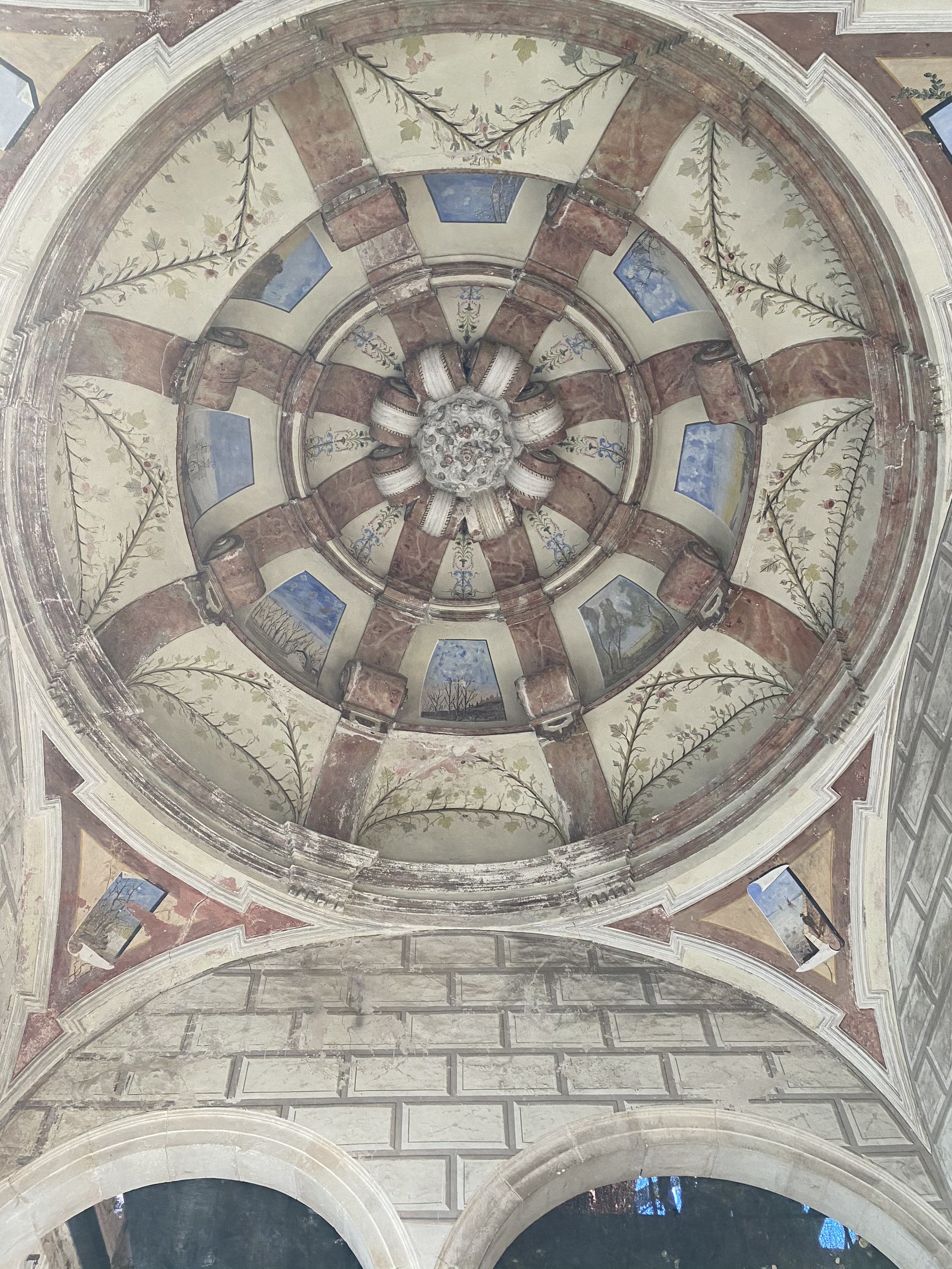 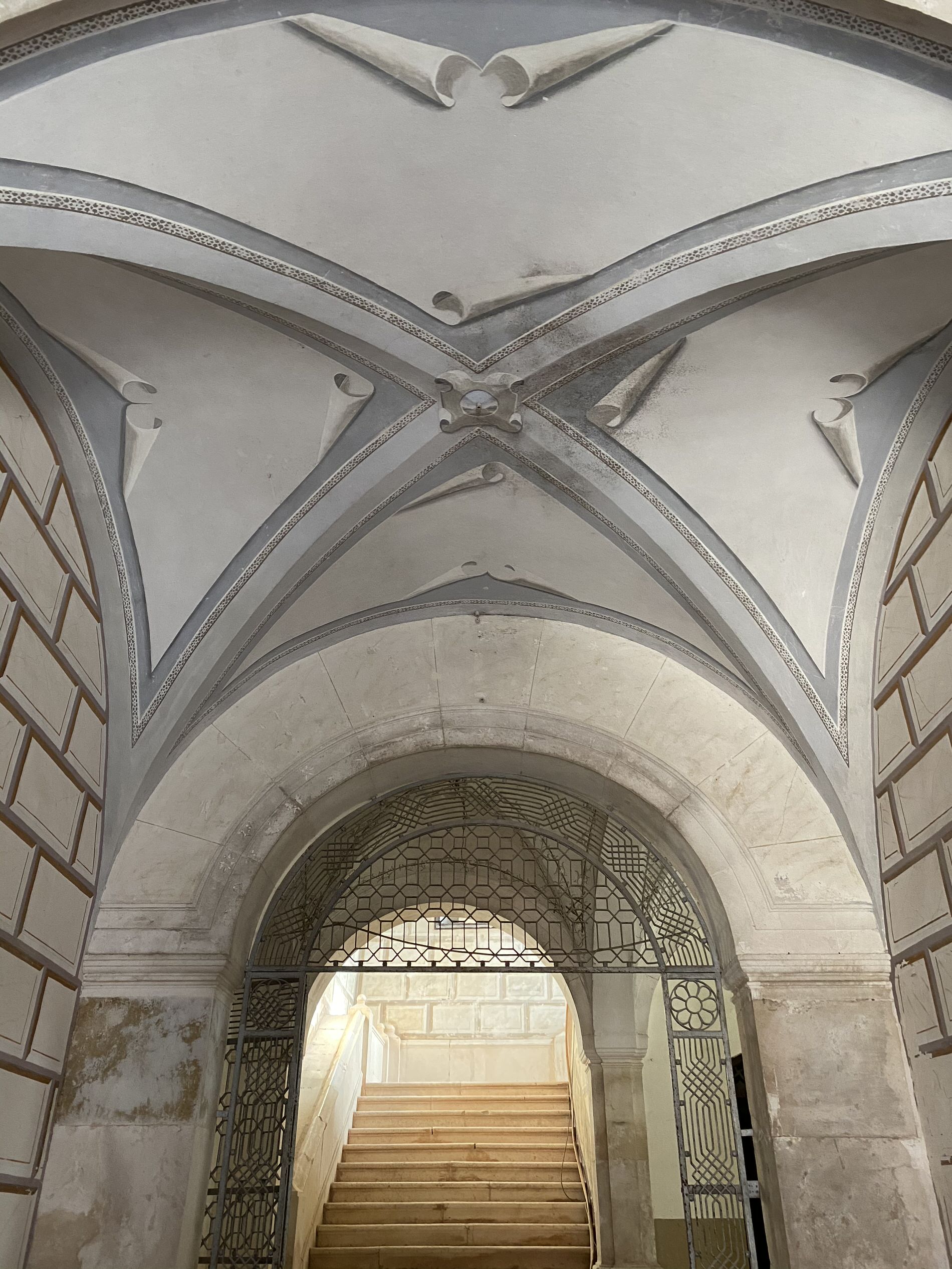 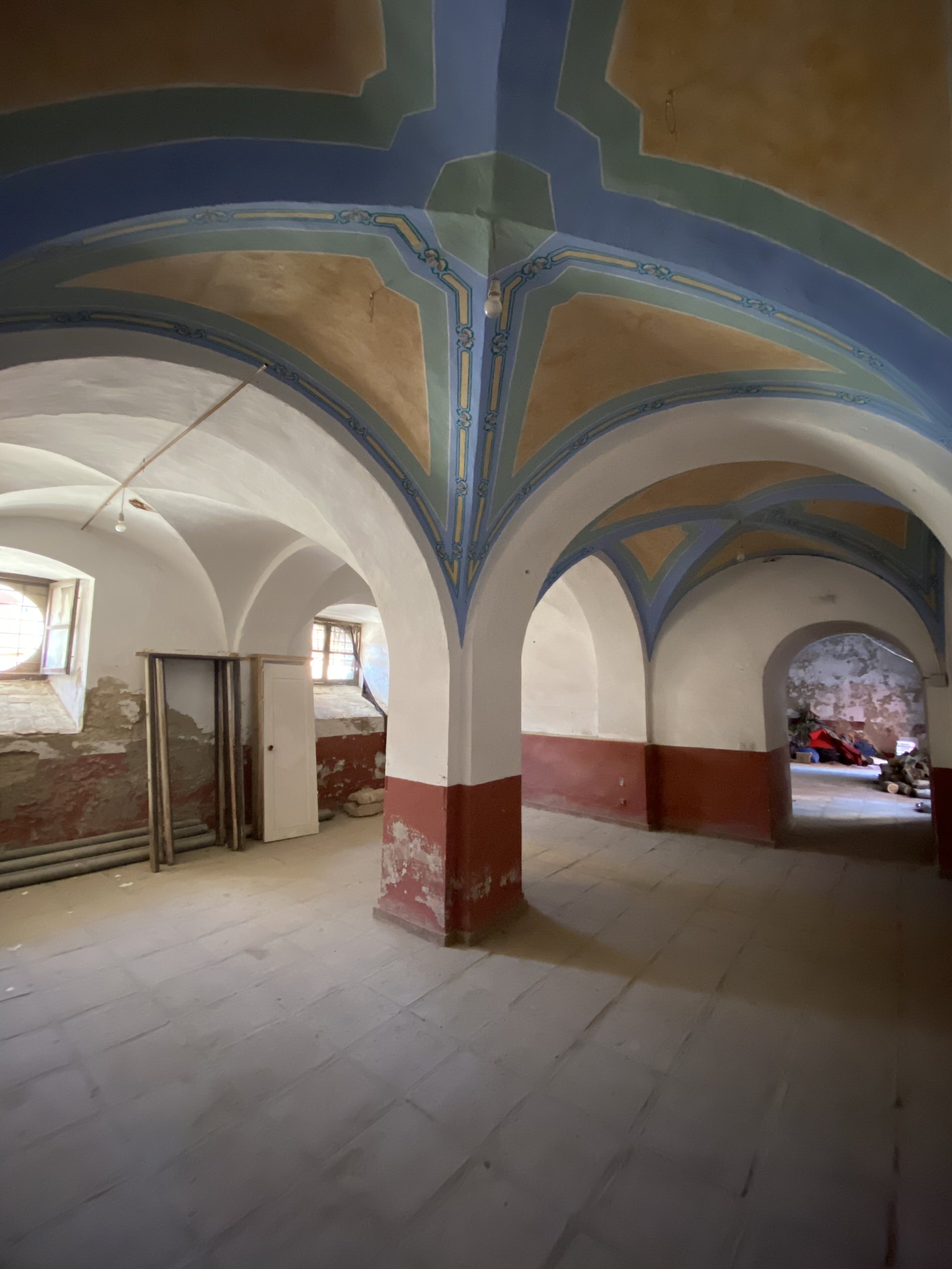 he Ducal Palace of Fernán Núñez is the main building in the region. The territory is ordered and articulated by it. It is the architectural and heritage icon/landmark, not only of the municipality, also of the entire area of ​​the Southern Cordovan countryside. The uniqueness of this building lies in having been a palace that, during various periods of history, has been relating to the people in various ways, from a completely hierarchical and private sphere to now, as a public space for the people. The poor state of conservation is the logical consequence of the life of this type of buildings that are abandoned when they require significant investments.

The intervention focuses on three fundamental aspects: the first one is the structural consolidation of important elements that threaten collapse. Secondly, the restoration of rooms to bring them to their original state after eliminating numerous pathologies caused by abandonment, as well as the elimination of various decontextualized additions. Finally, the project provides for the enhancement of the entire complex with the artistic lighting of the rooms, the air conditioning of the spaces, so the palace once again may house the important paintings, as well as the adaptation of the building so that it can be visited in all its extension for people with reduced mobility. Underlying the entire intervention is a single discourse: to recover as far as possible all the original elements, rooms and spaces.