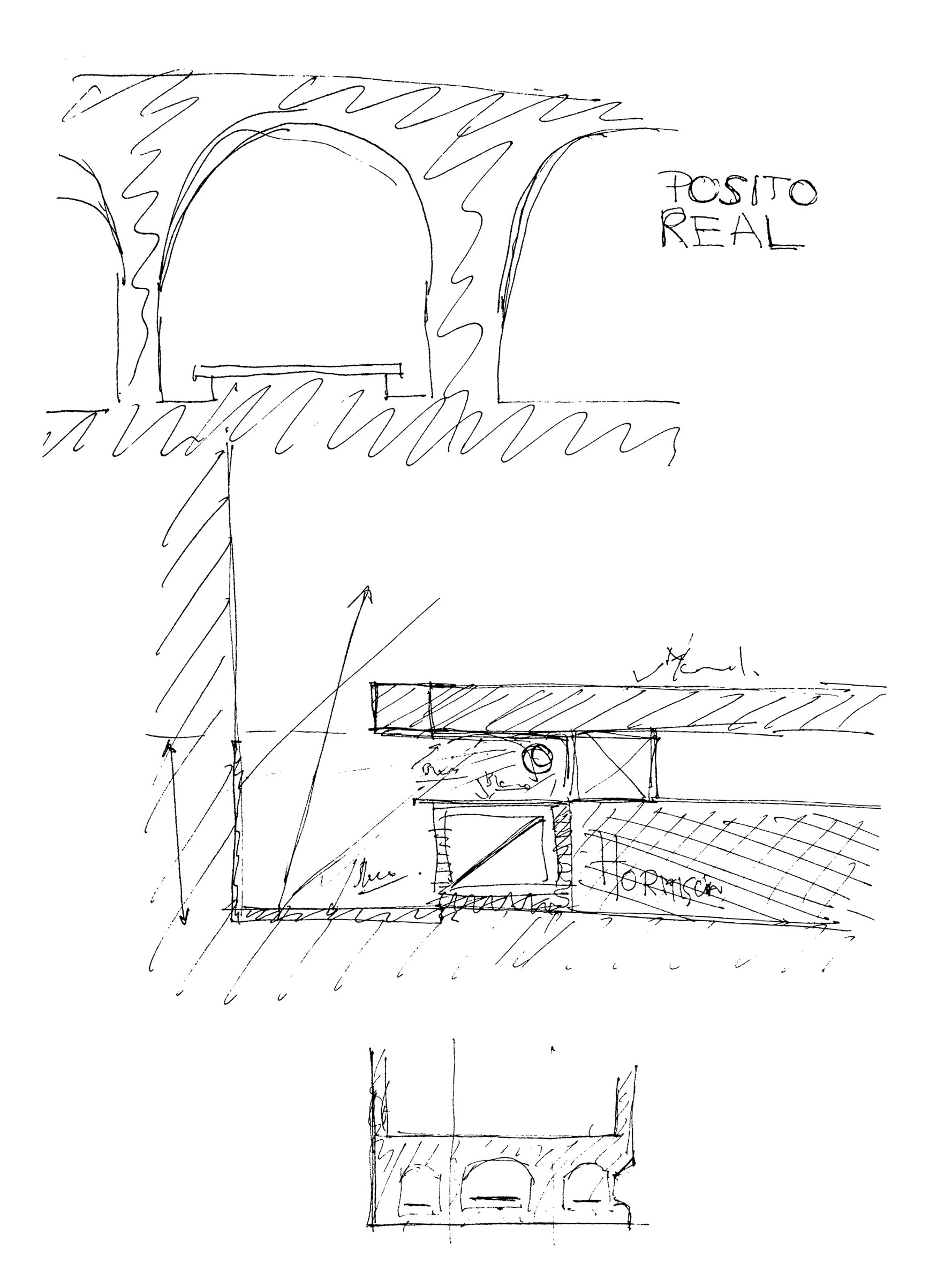 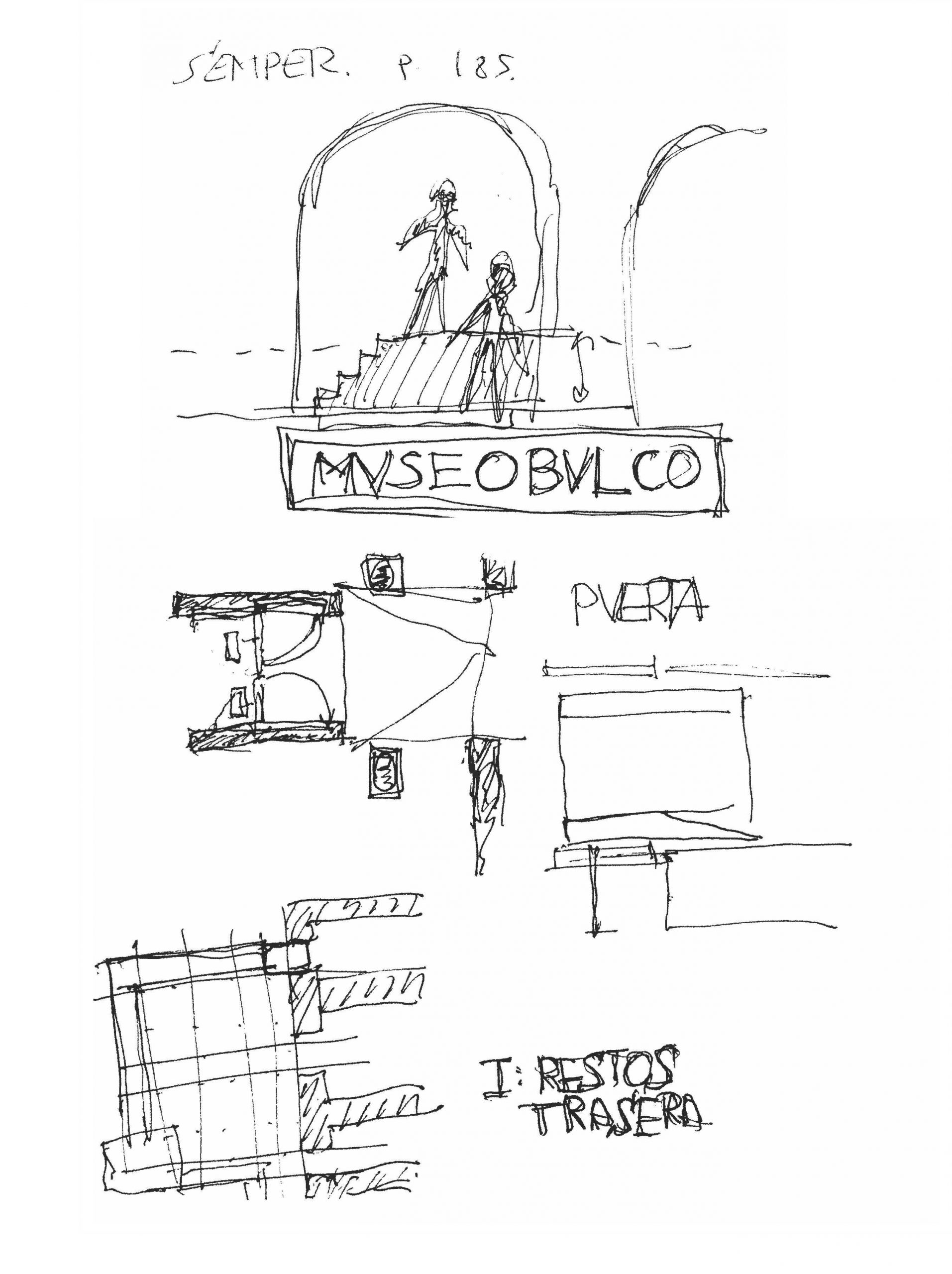 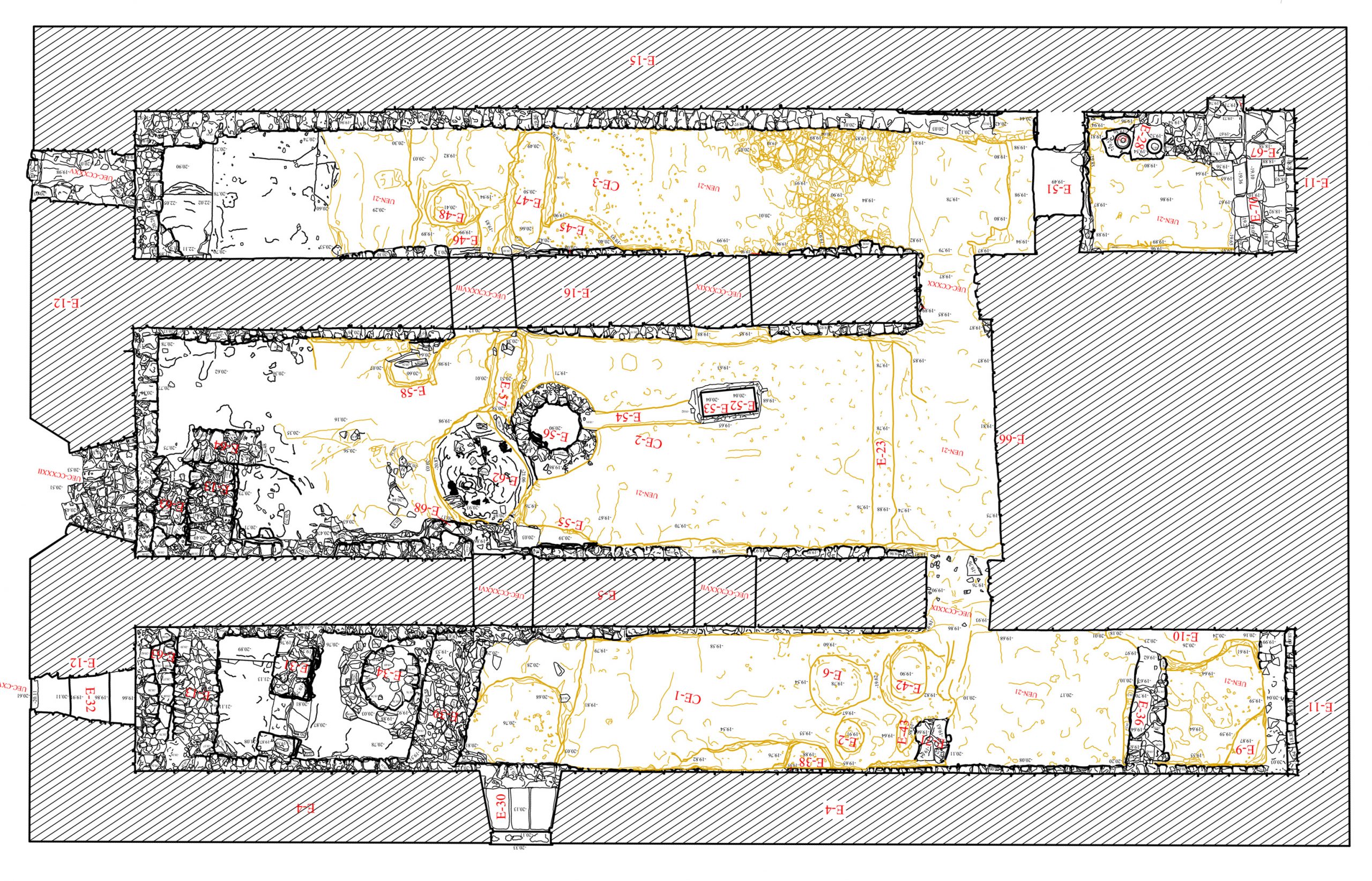 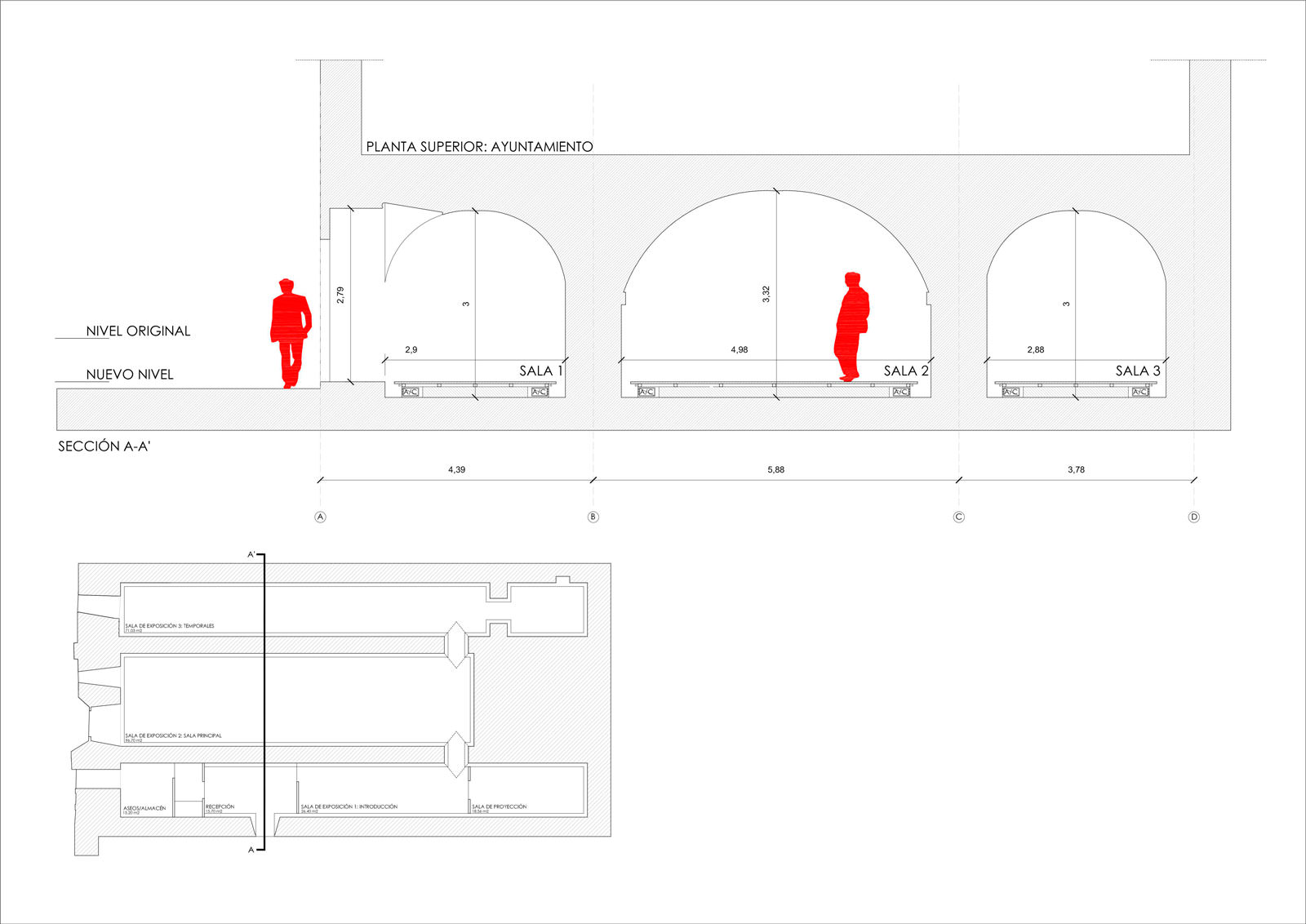 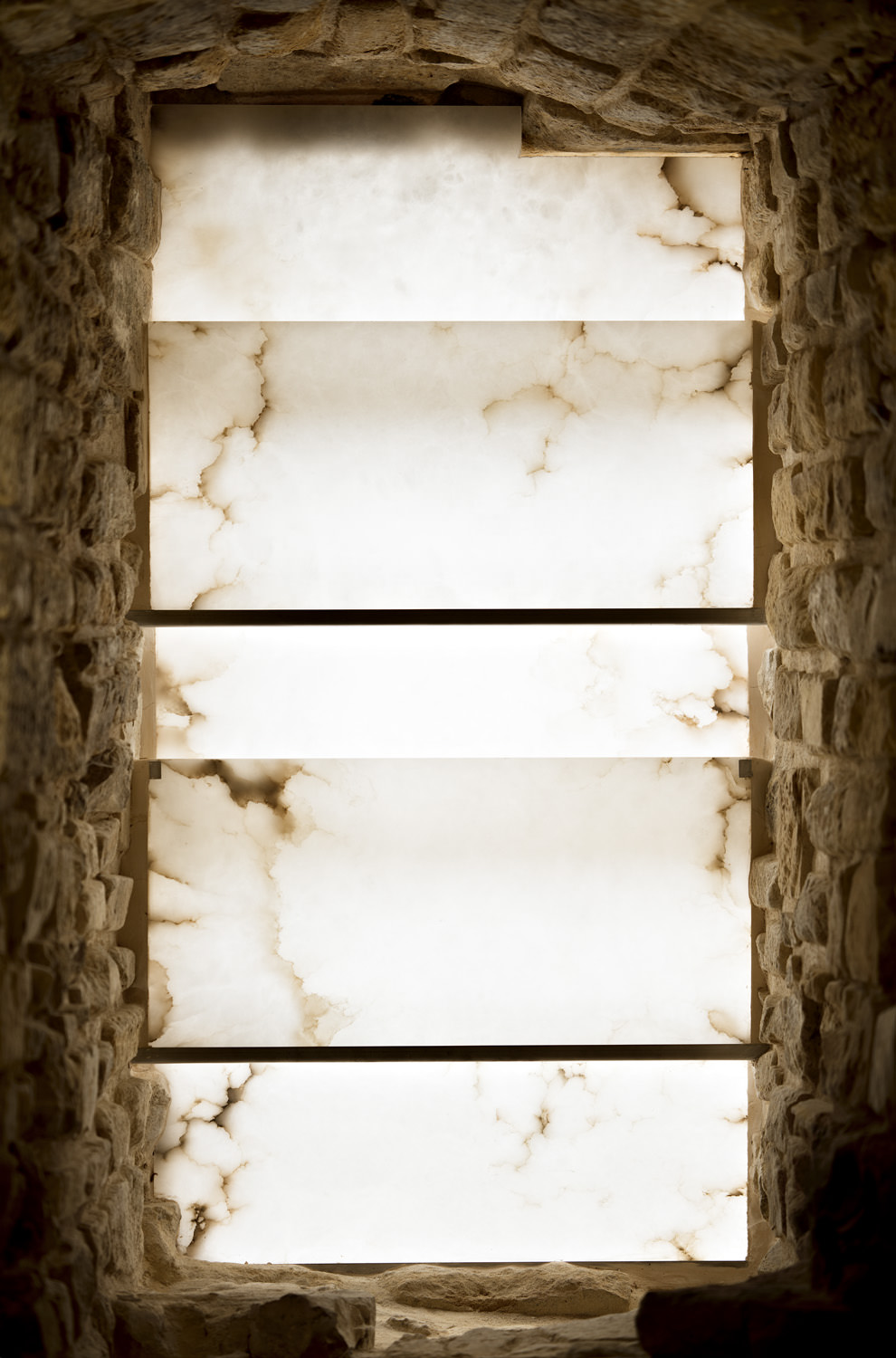 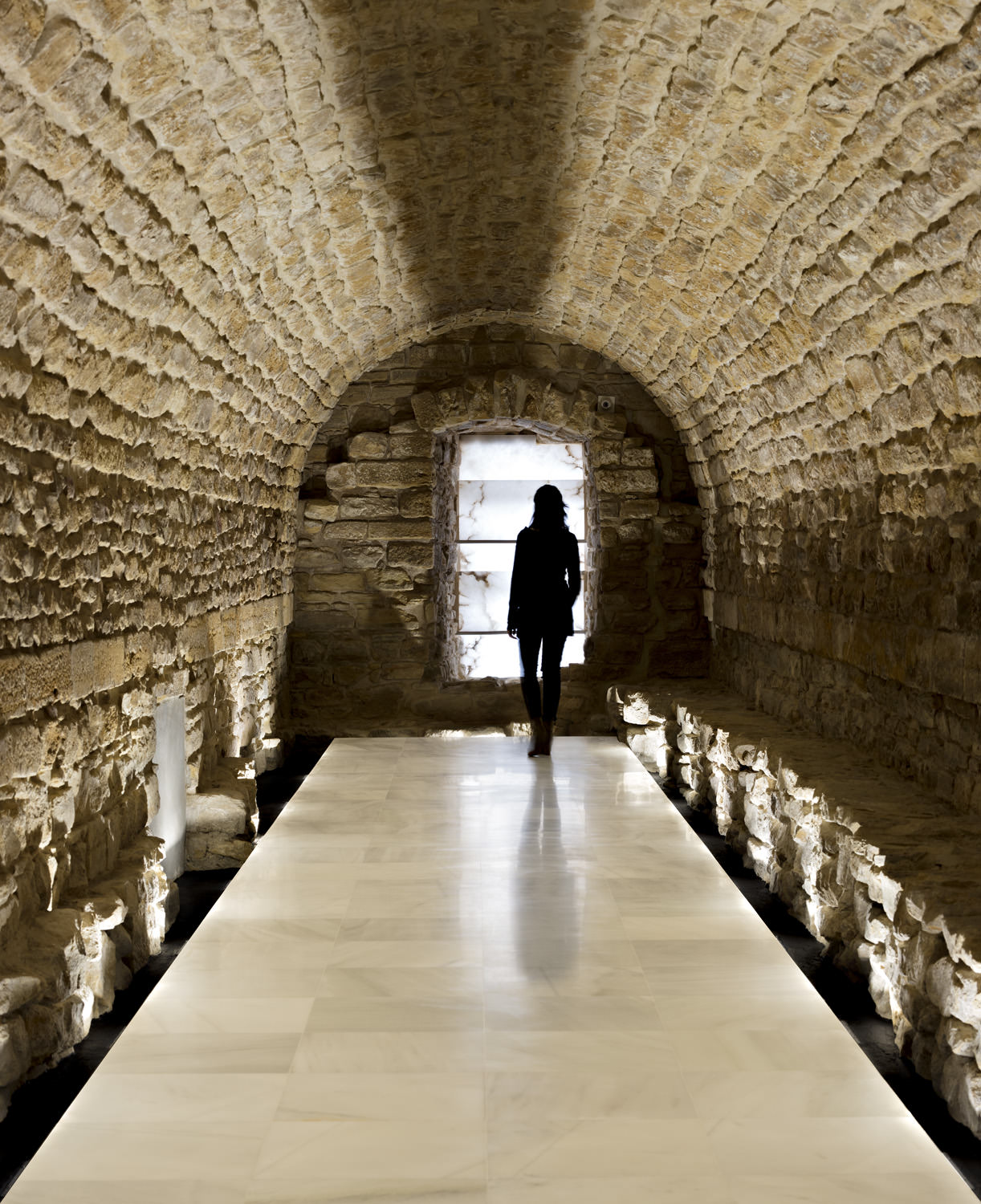 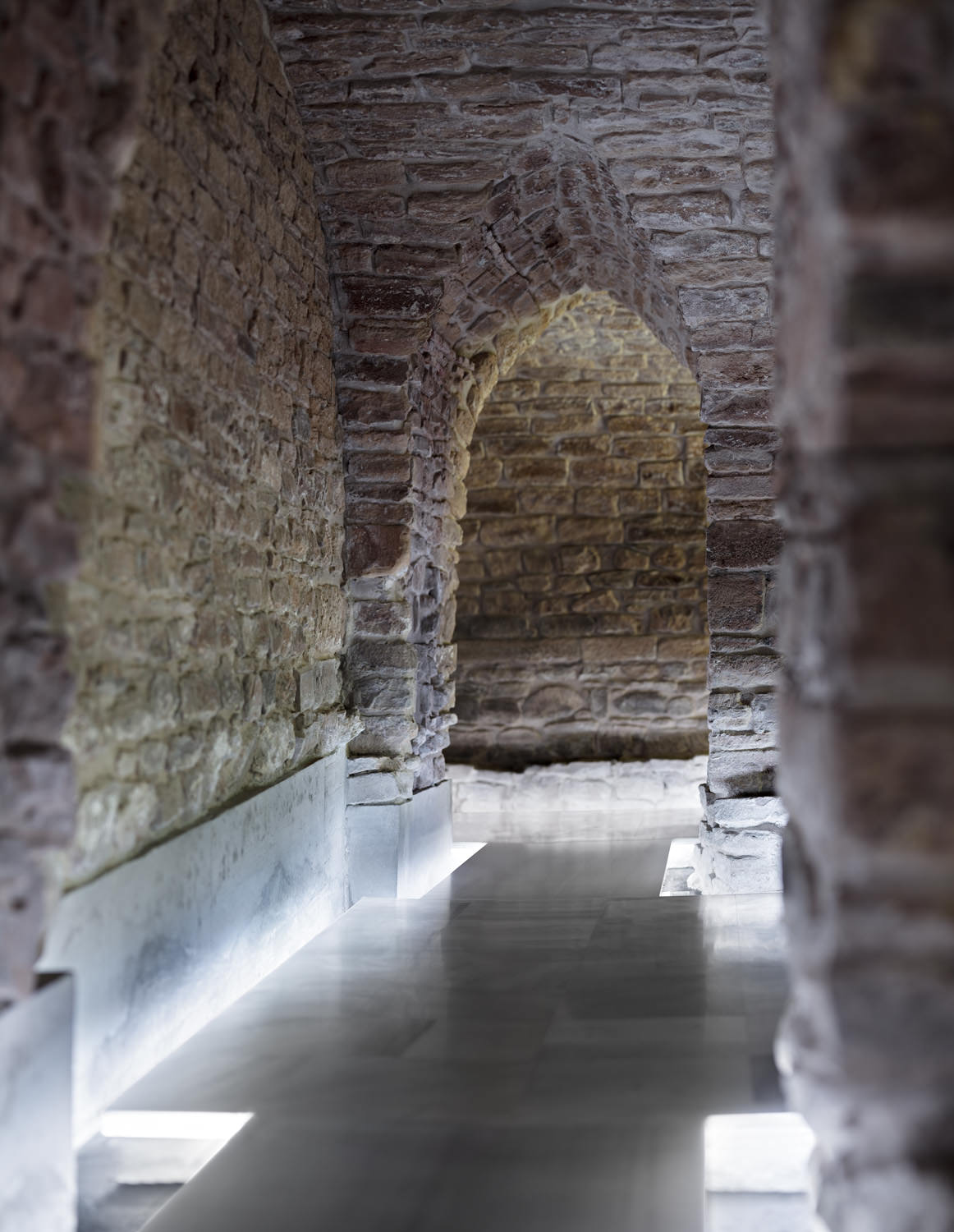 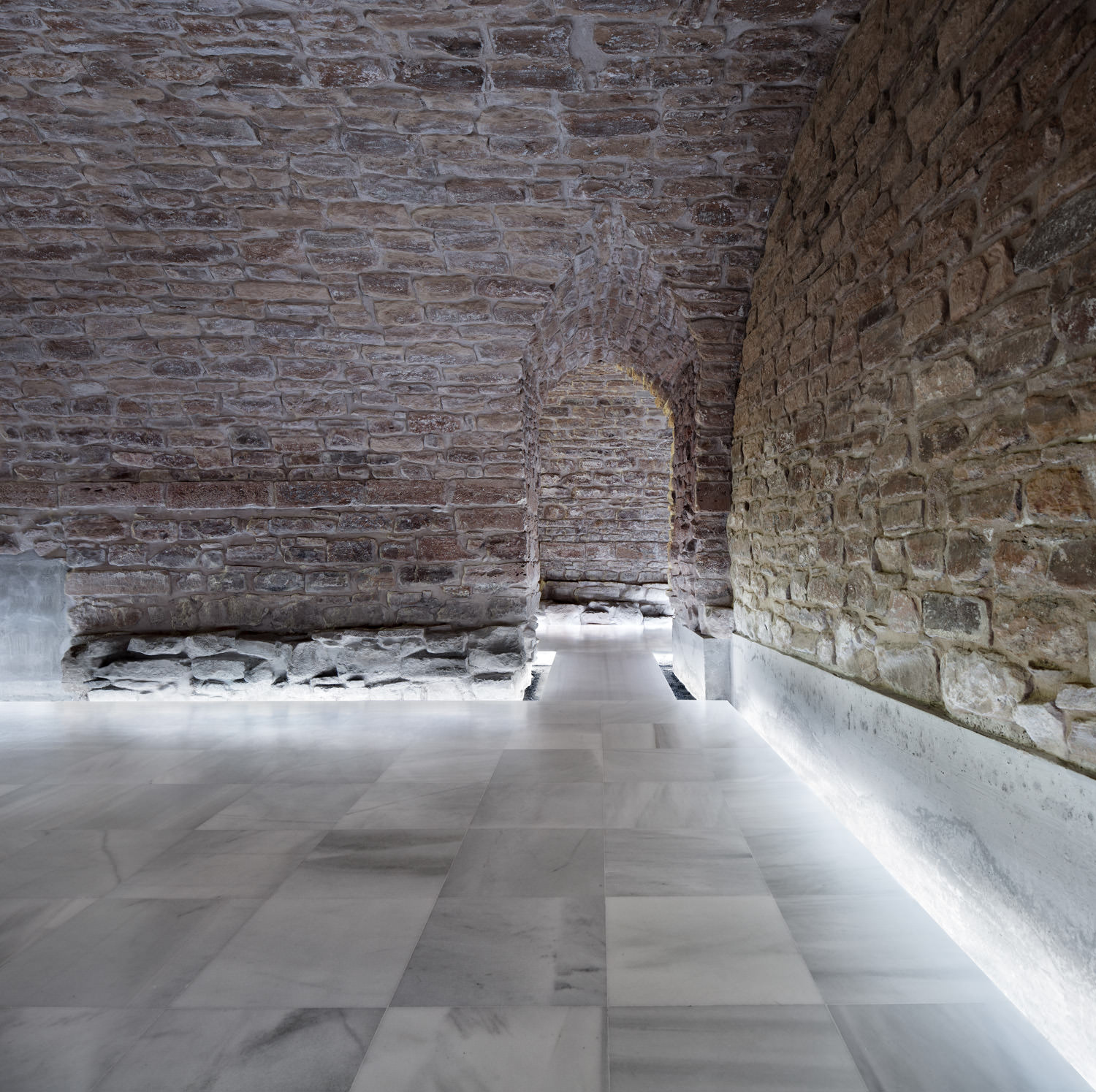 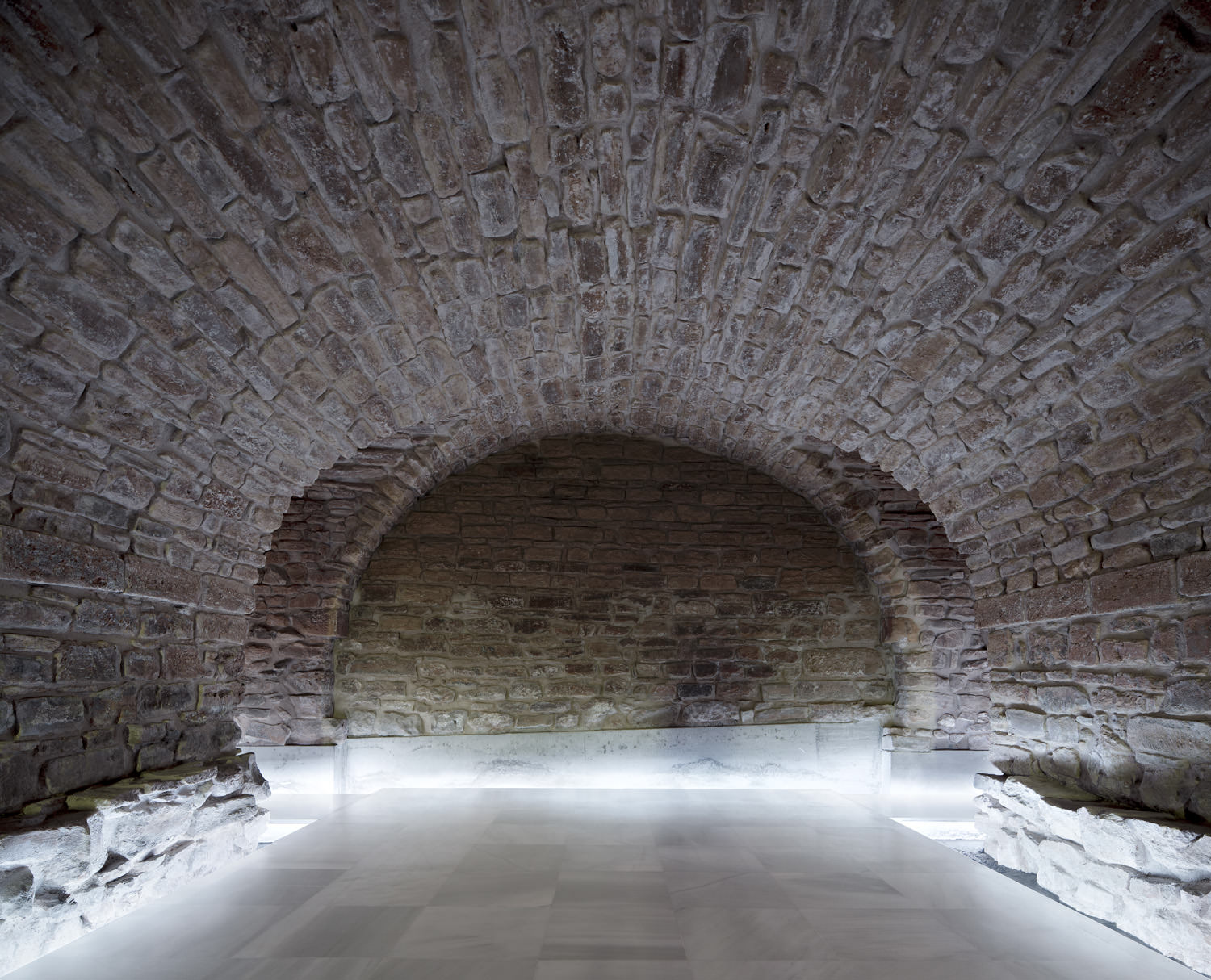 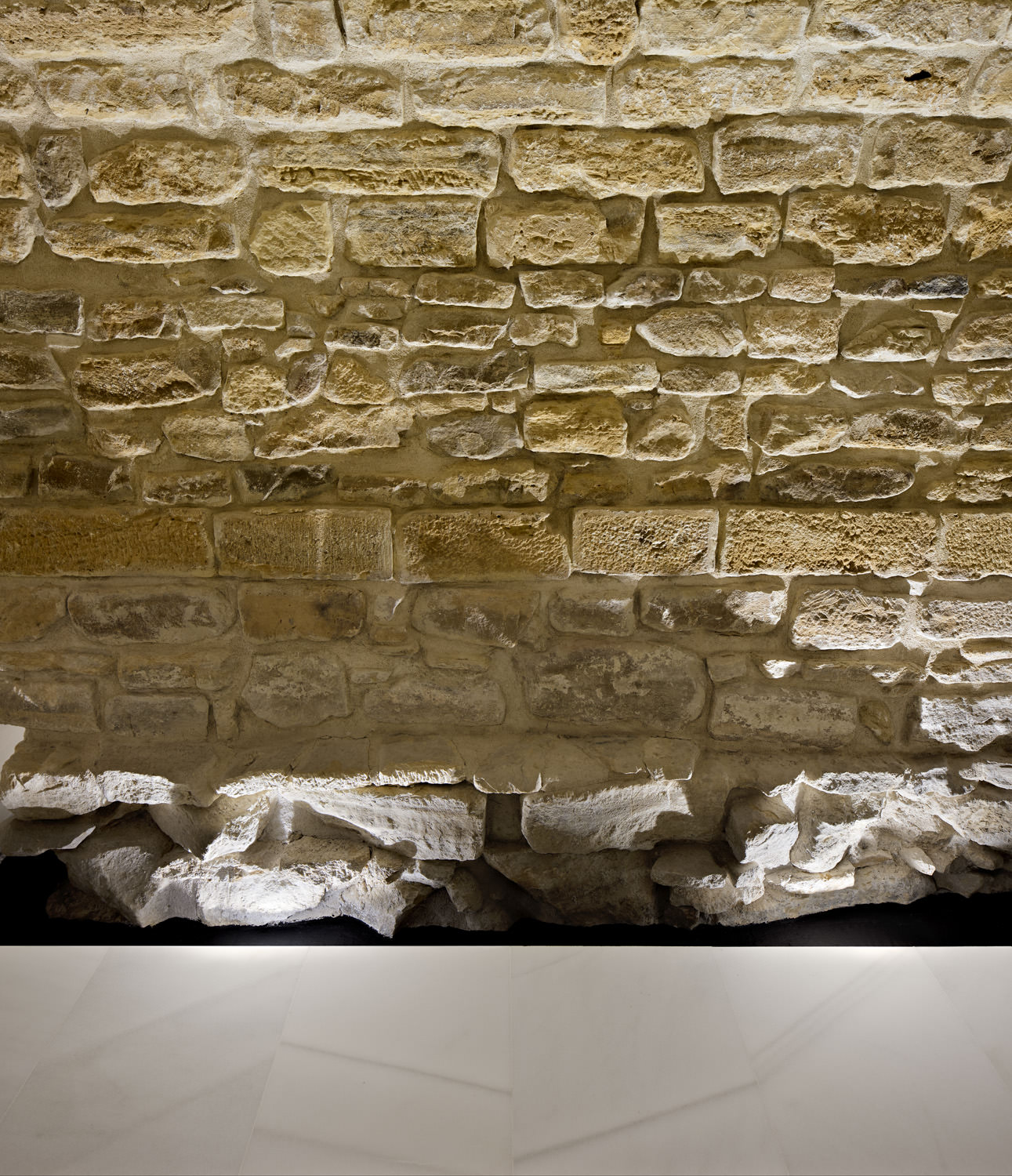 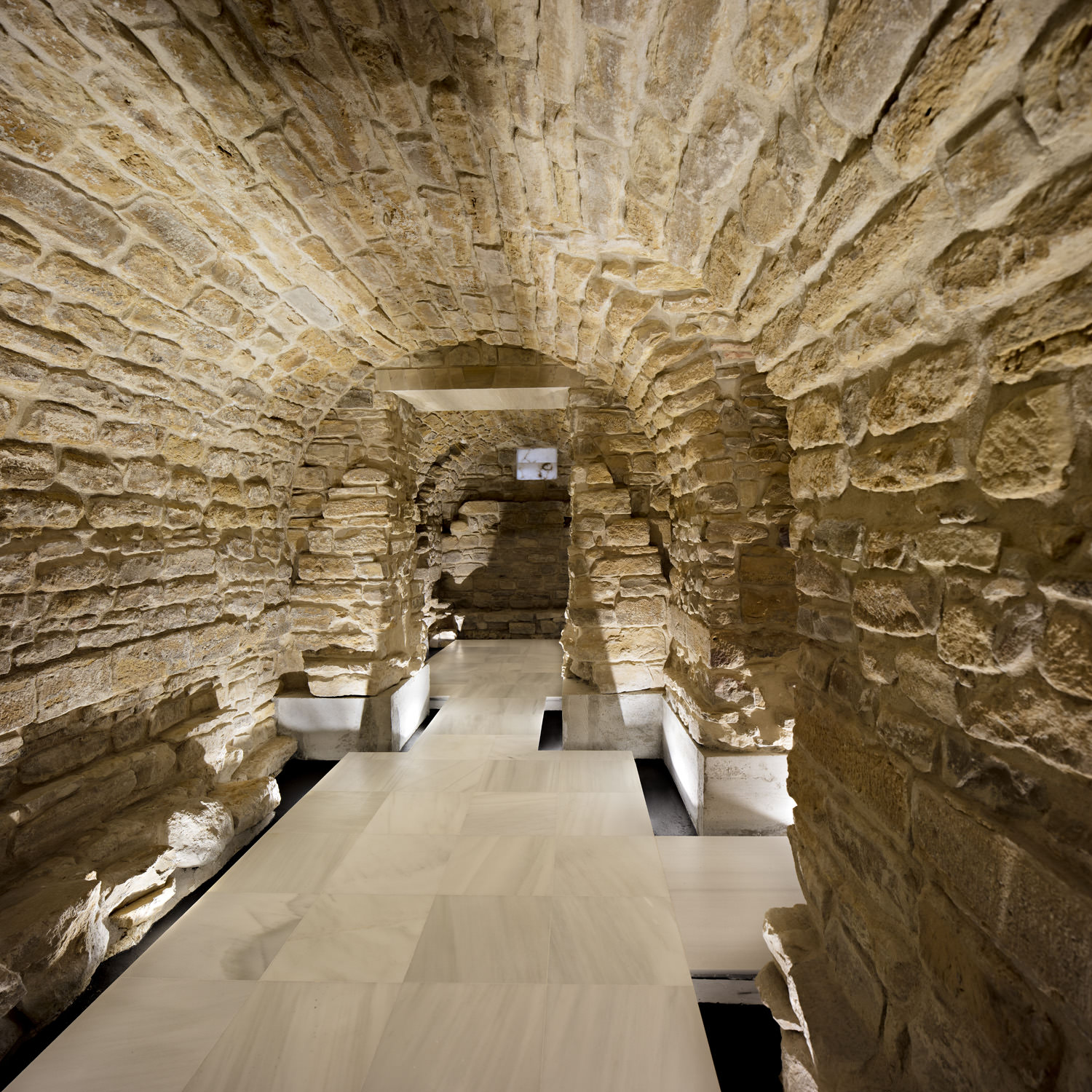 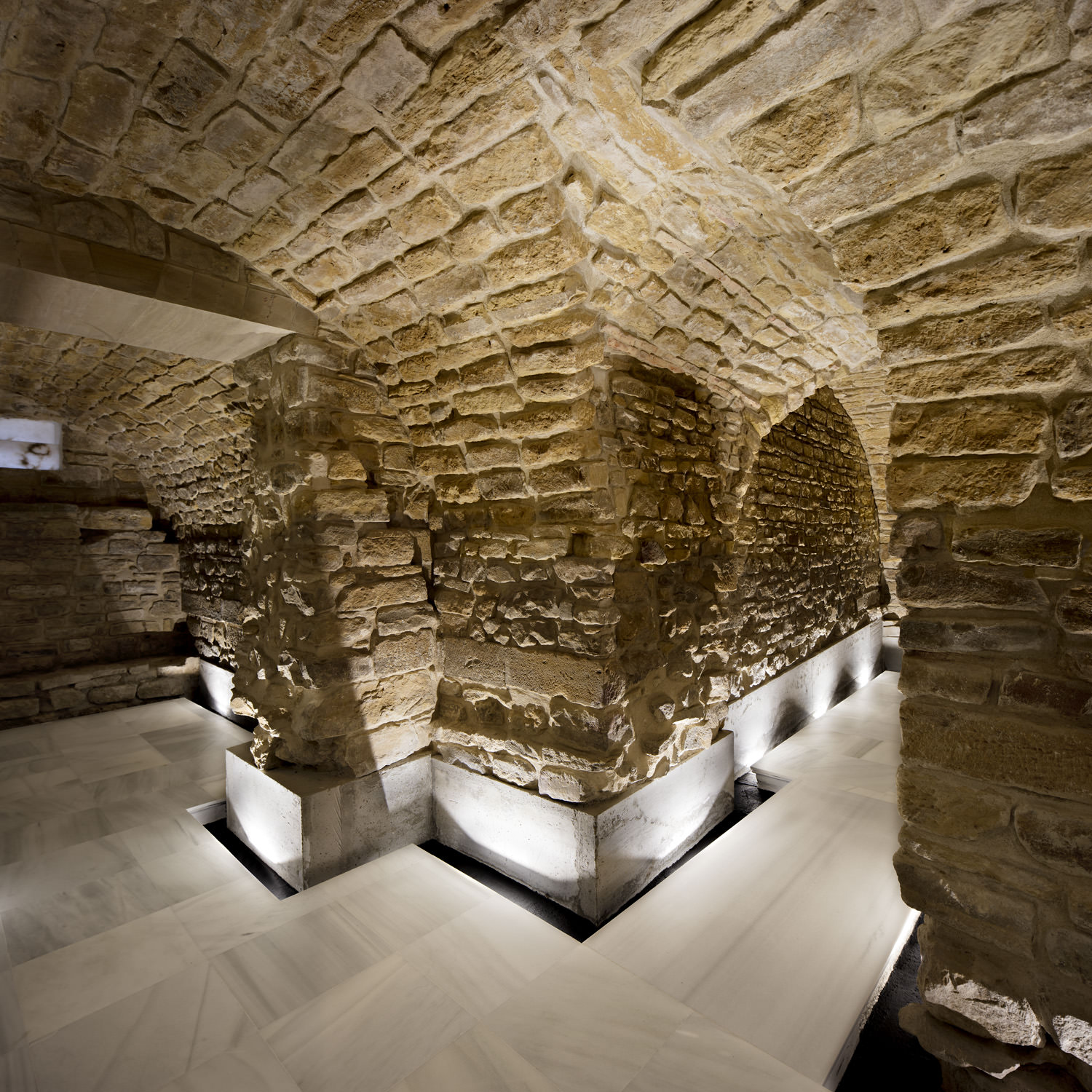 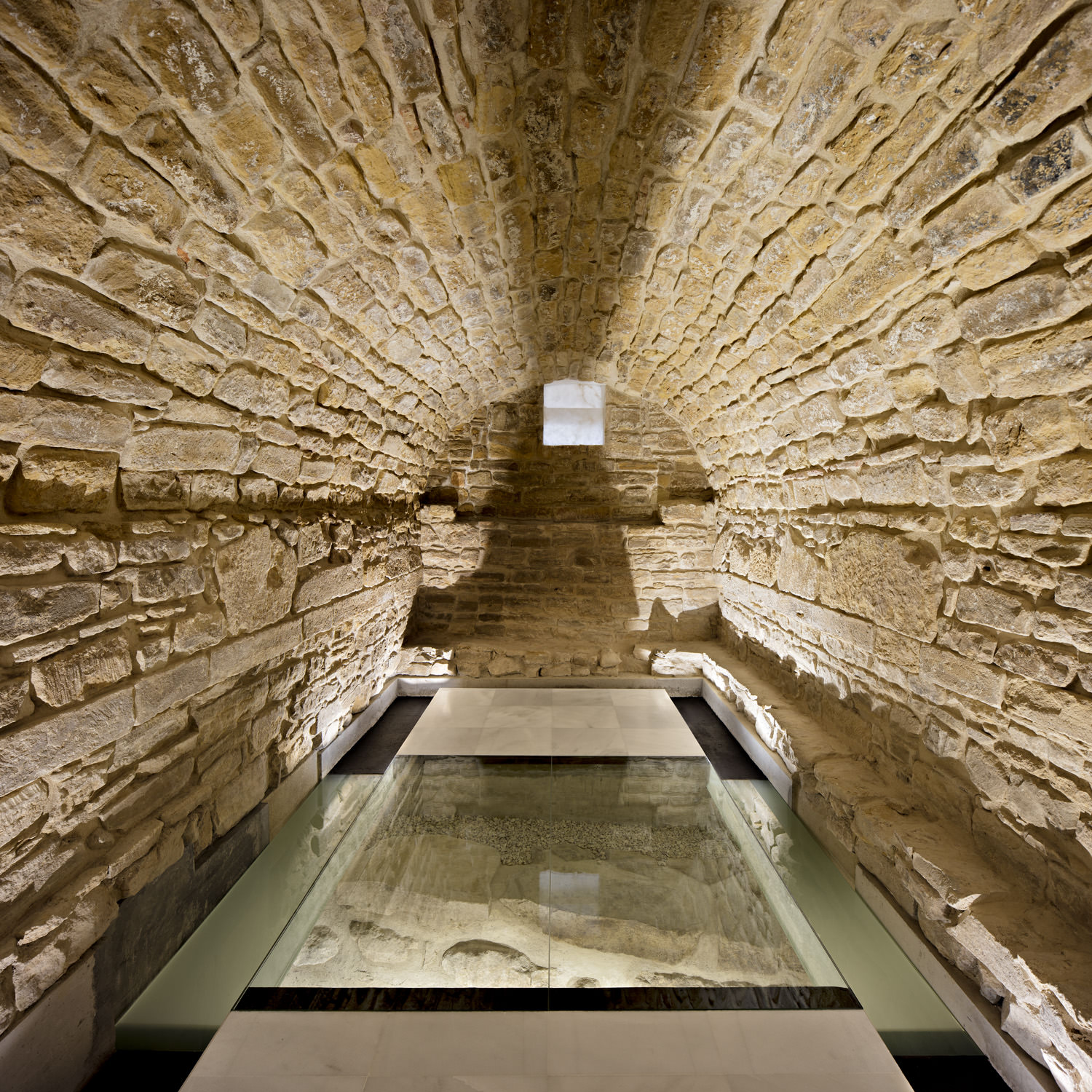 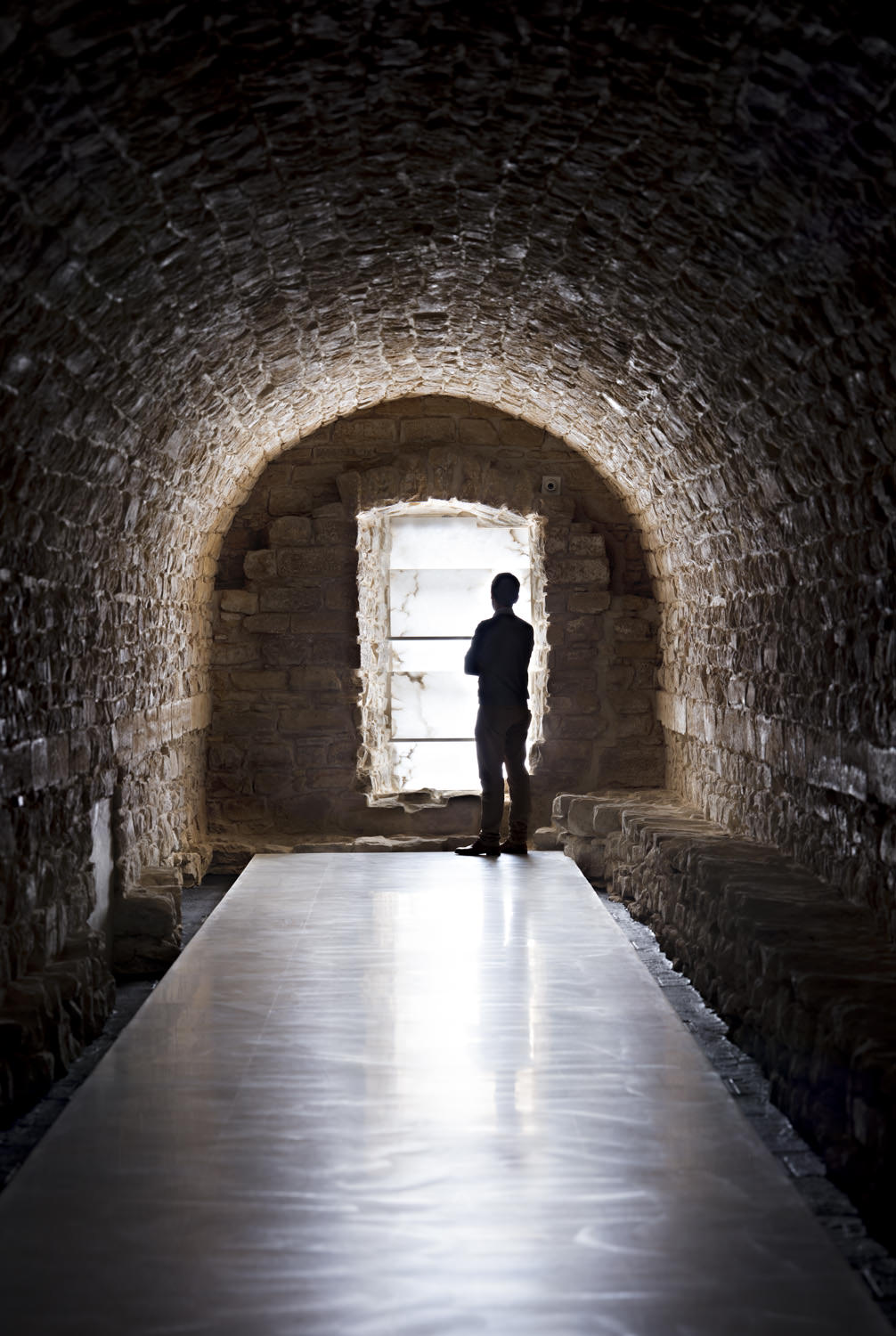 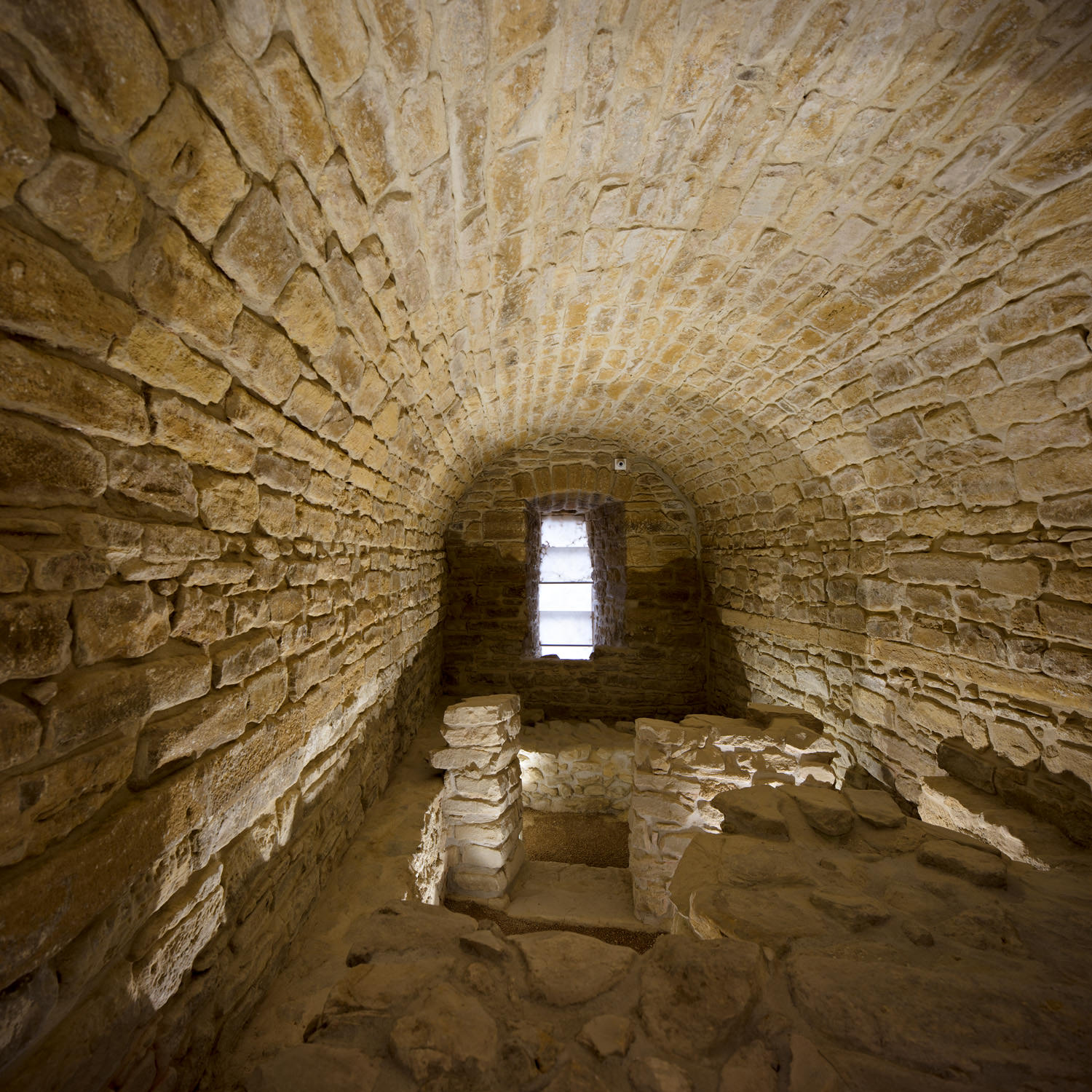 A wide spectrum of heritage wealth converges on a very small plot (163.50 m2) and limited by three dividing walls. On the one hand, on the horizontal plane, the underlying archaeological remains of a past structure of Iberian wells on which a system of Roman sewers is superimposed. On the other hand, on the vertical plane, the emerging elements of a medieval tower of the city’s fortified system, as well as remains of the Roman wall. And finally, the load-bearing wall structure of a building that suffered the ravages of the 1755 Lisbon earthquake and it is still standing.

Under these premises we plan to rehabilitate a space that would remove each of these historical elements and sew them into a clean, sober and simple architecture, an architecture that will be a container of heritage. The project built therefore will be a journey between the vestiges that the past has left behind, in order to generate a new space with a double use: on a new upper floor, the use of archives, and on the lower floor, the use of an exhibition hall.

The new architecture generated will allow each one of the heritage elements to be recognized independently, showing different windows to the past: some on the ground that show the Iberian and Roman constructions compared to others on the walls that allow a glimpse of the Roman wall together with the remains of the medieval tower.