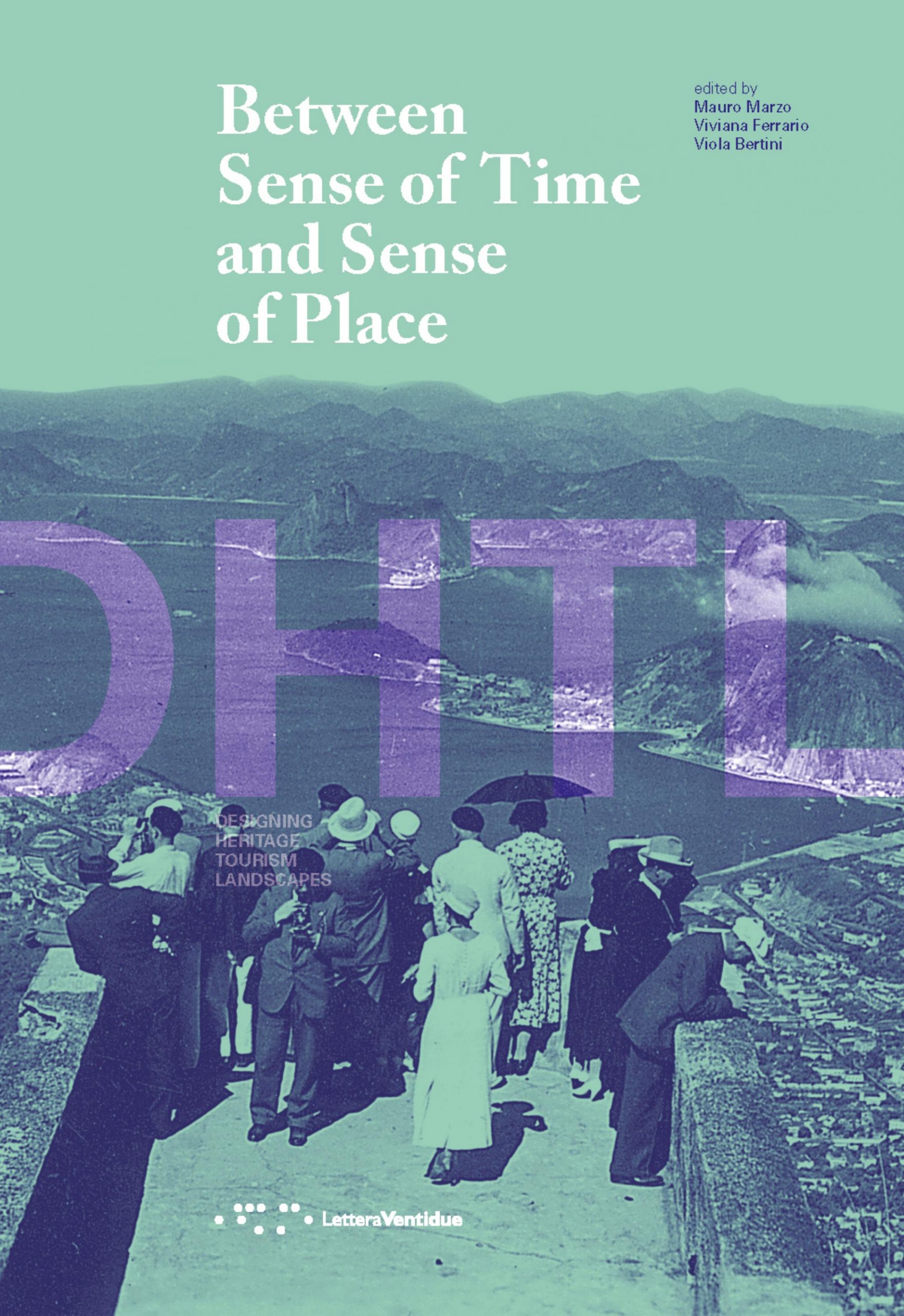 Looking for the balance between patrimonial restoration, social revitalization and touristic development. Project for the enhancement of the fortress and castle of Beas de Segura (Jaén, Spain)

The Beas de Segura is a village placed in the homonymous valley in the Segura Mountains, in the province of Jaen (Andalusia). Its territory has a constant tradition of occupation by different cultures – Paleolithic, Roman, Islamic, Christian and Modern – generating a complex field of overlapping layers and time: a palimpsest.

The main structures of Cultural Heritage emerge mainly in the old center of the village, the Villavieja neighborhood, as well as in the archaeological sites scattered around the urban area. This area is characterized by two elements: a natural promontory of limestone and the walls of an ancient fortress, abandoned a long time ago. Nowadays, the defensive constructions merge into a residential tissue that arose in the 19th and 20th centuries and transformed the image of the hill from then on. The fortress and the castle of Villavieja were built during the Islamic period and subsequently extended by the Christian conquerors.

Nevertheless, despite the patrimonial values, this area, has been subdued by an indolence process by the inhabitants during the last century, causing the current image of abandonment. It has placed the site in a watershed where an intervention is mandatory in order to keep the memory of the complex and reactivate the socioeconomic activity of the neighborhood.