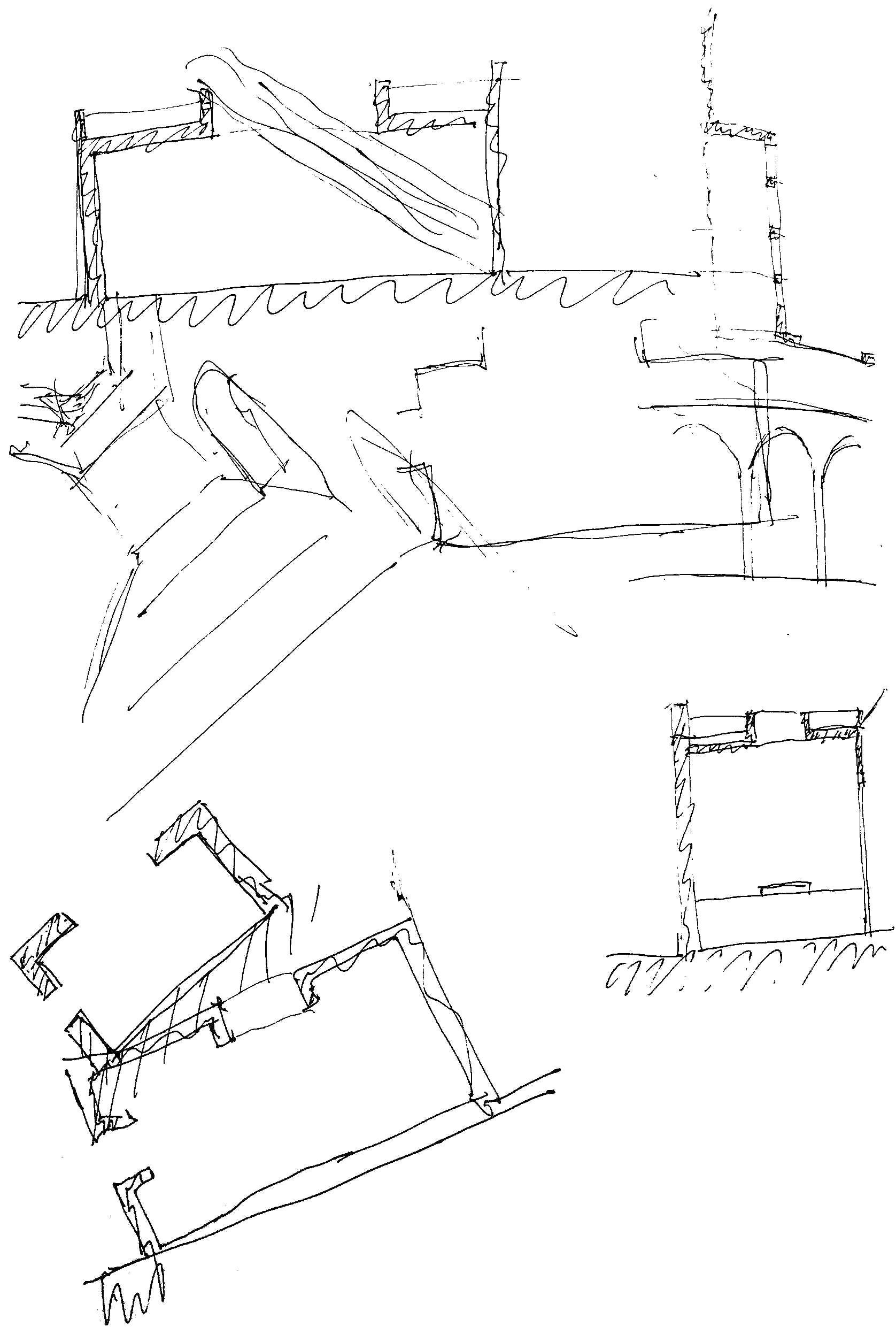 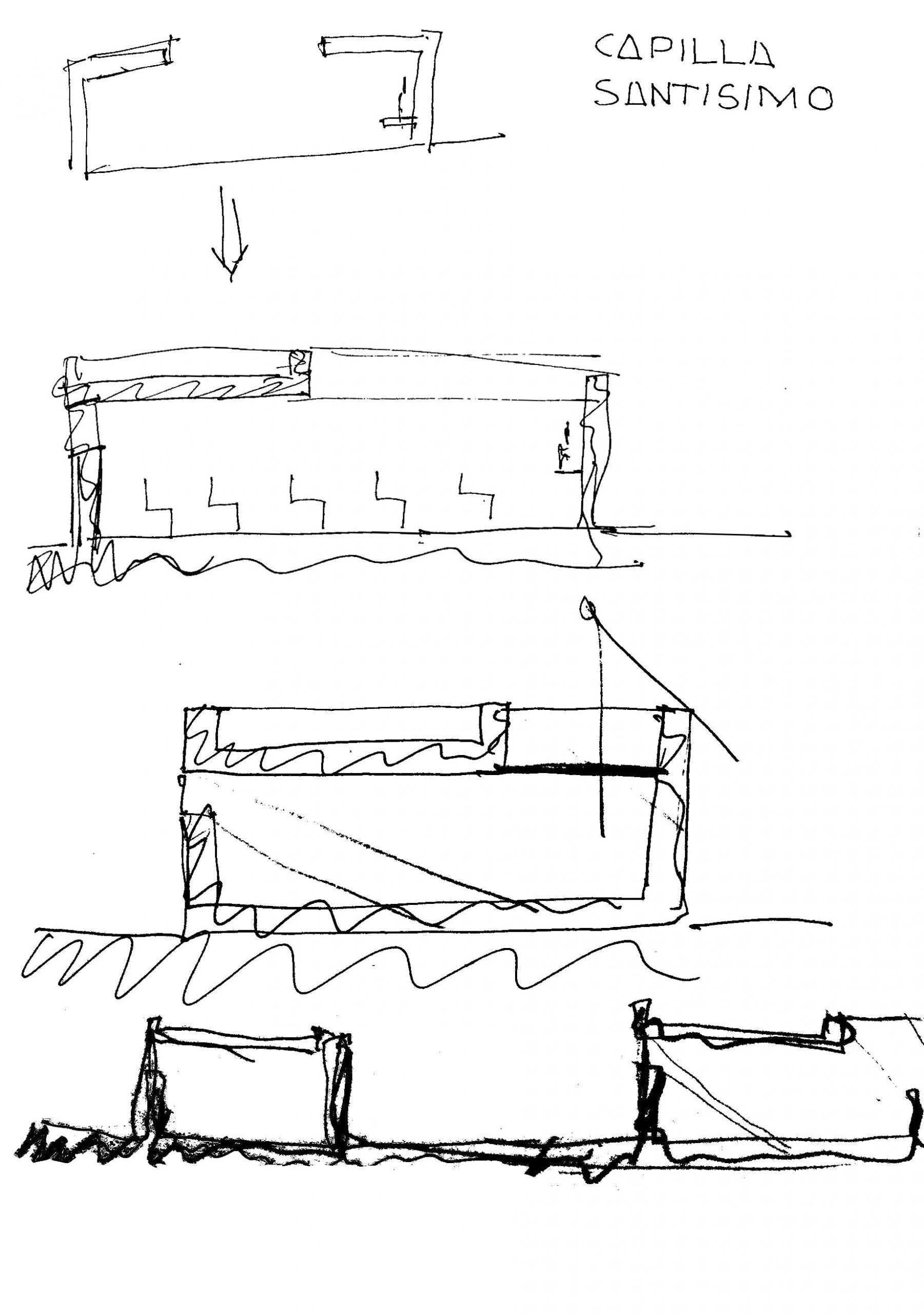 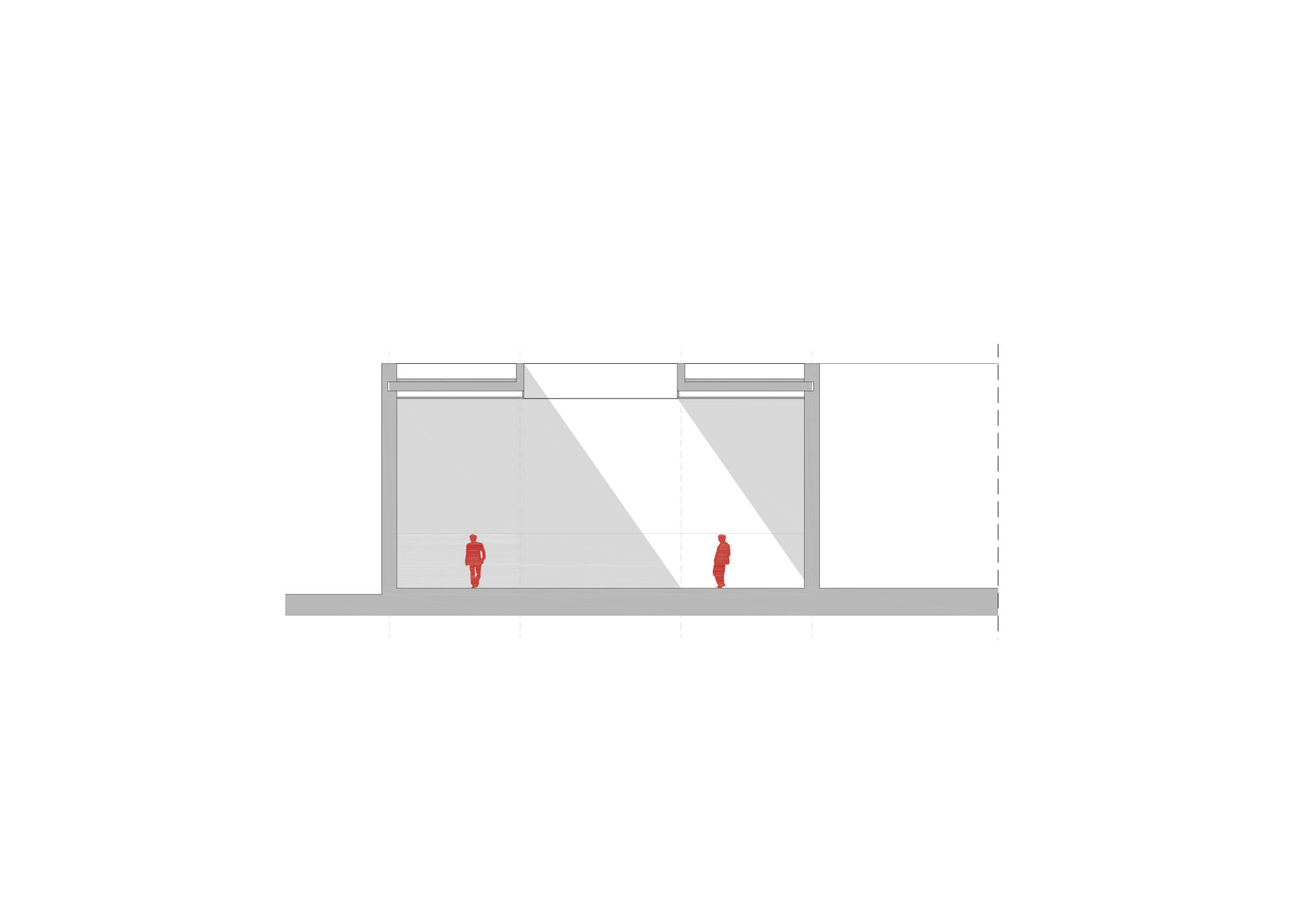 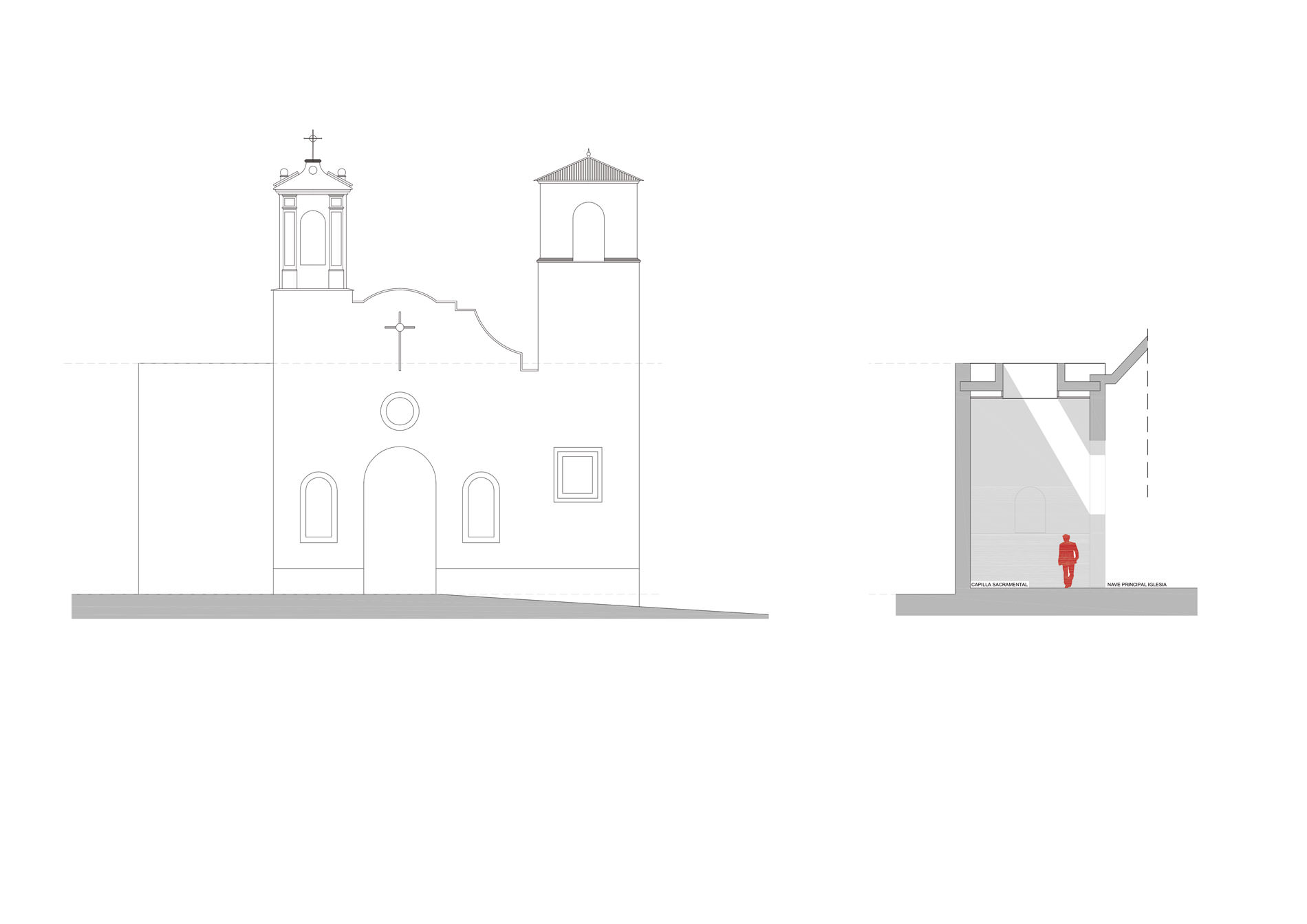 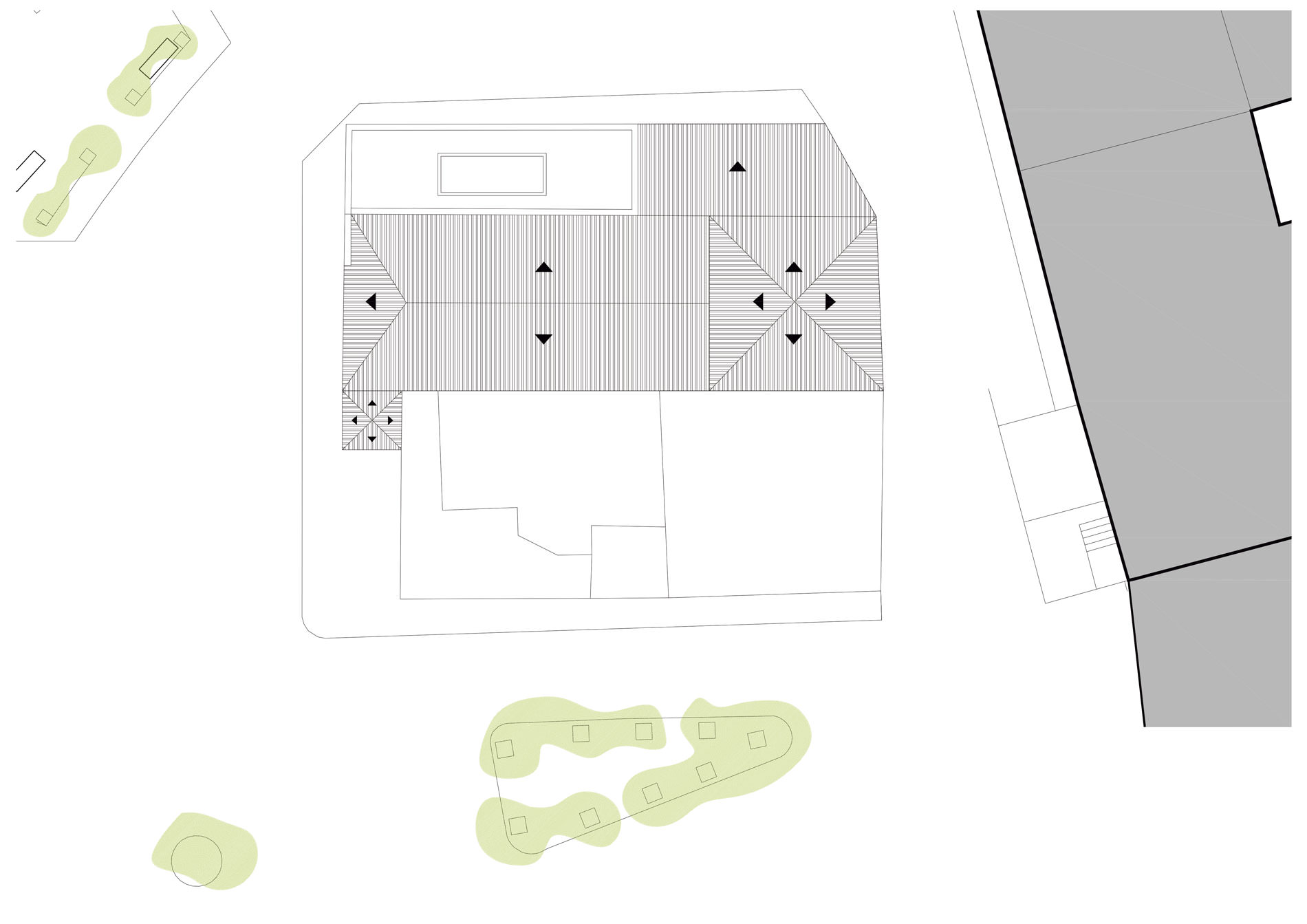 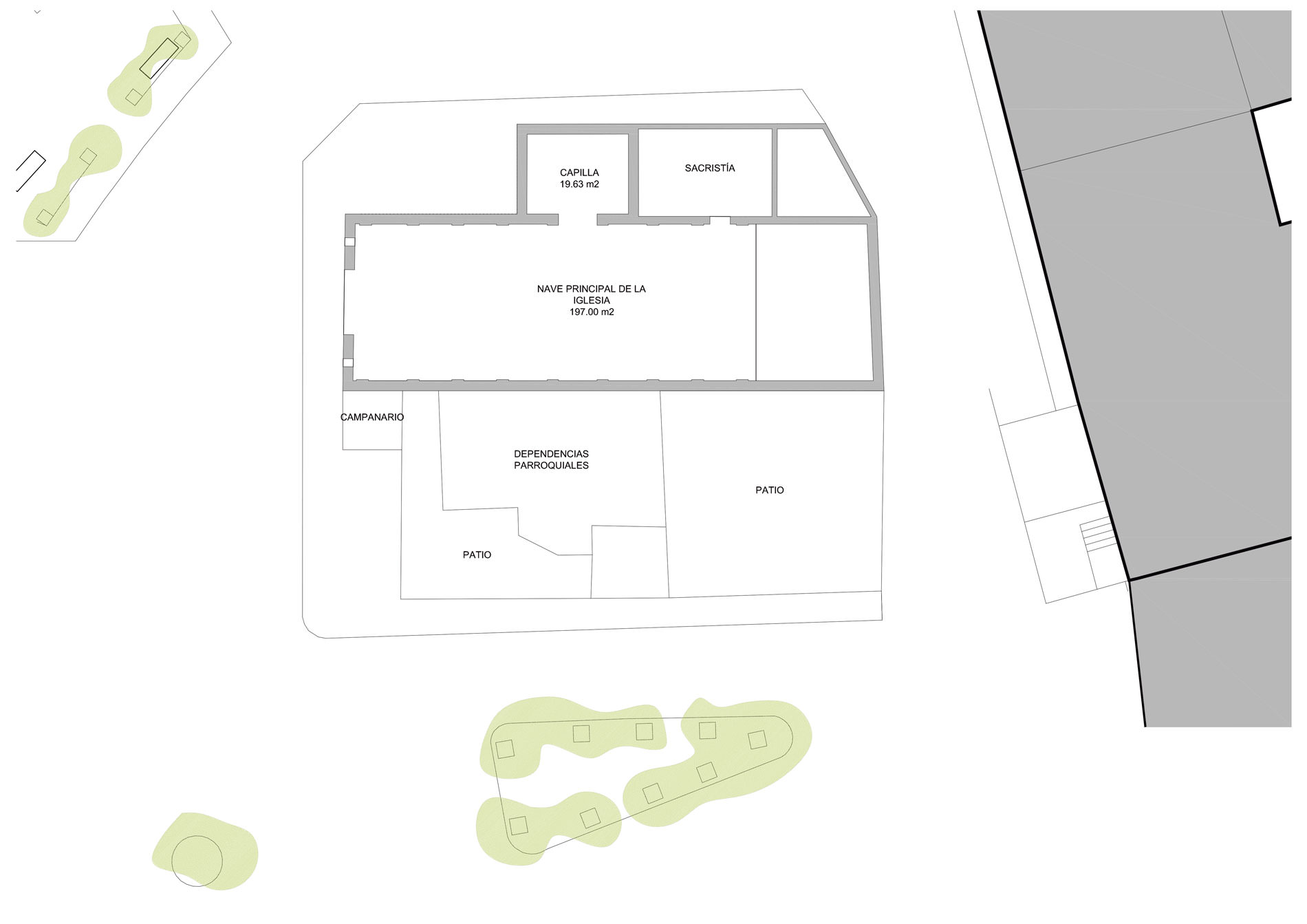 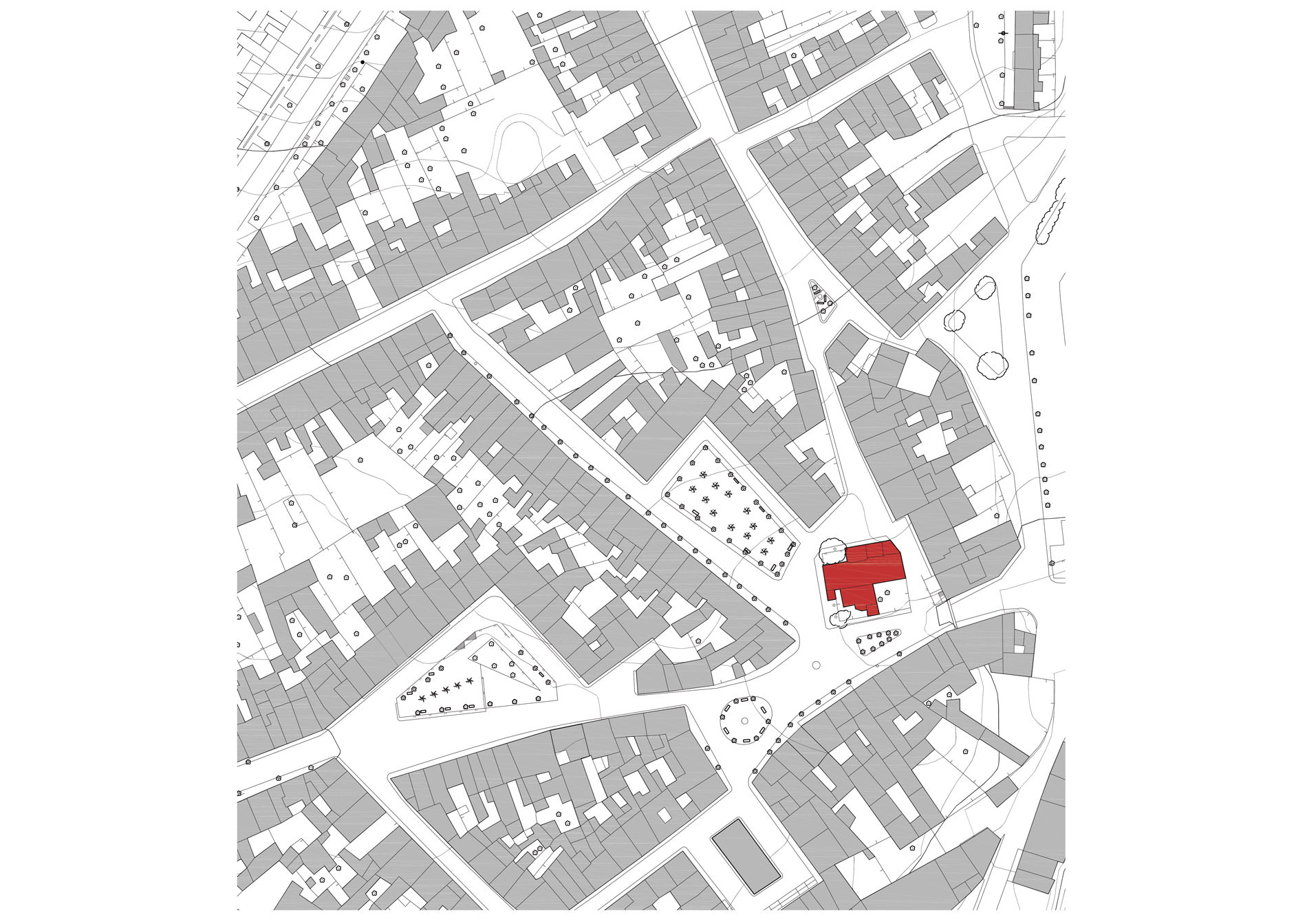 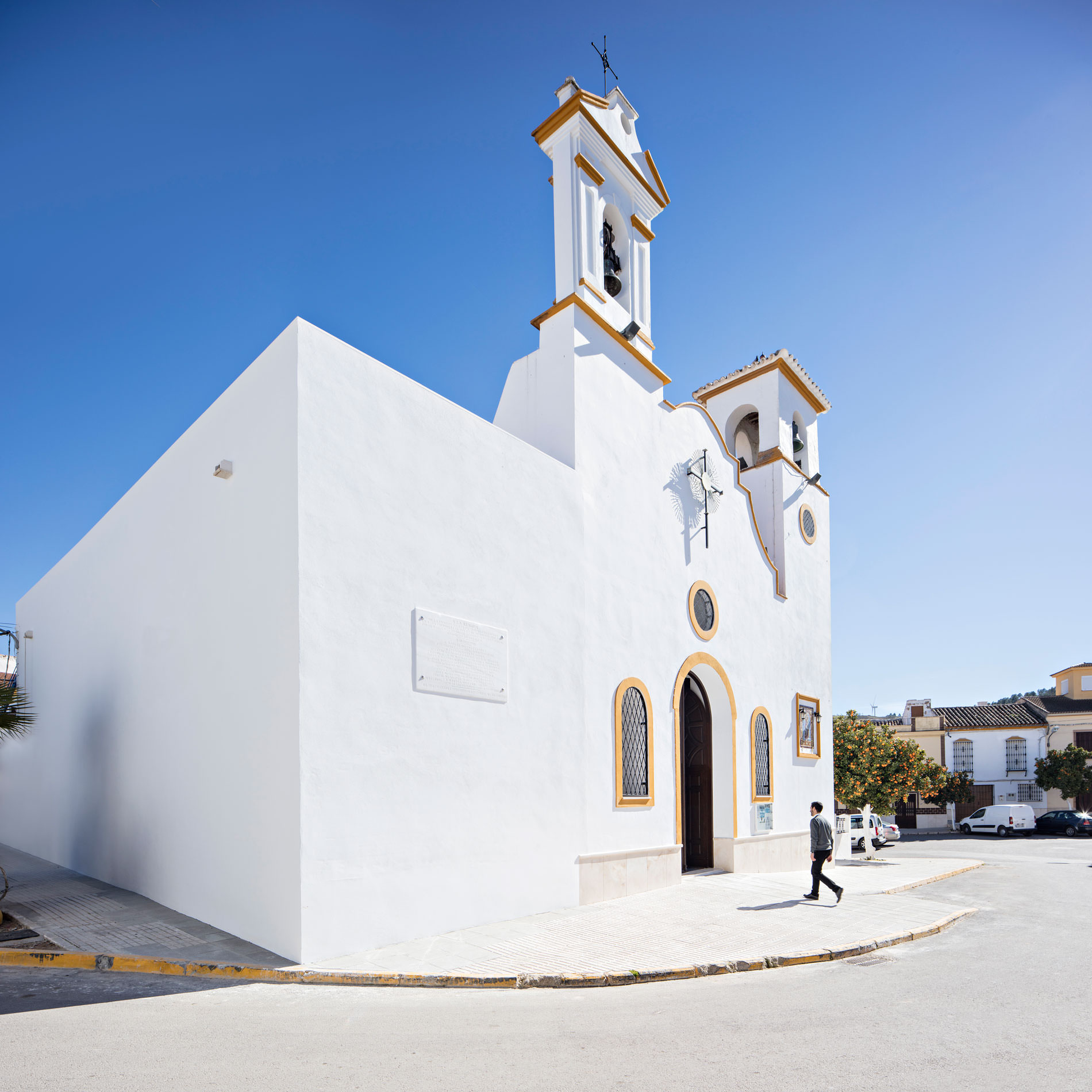 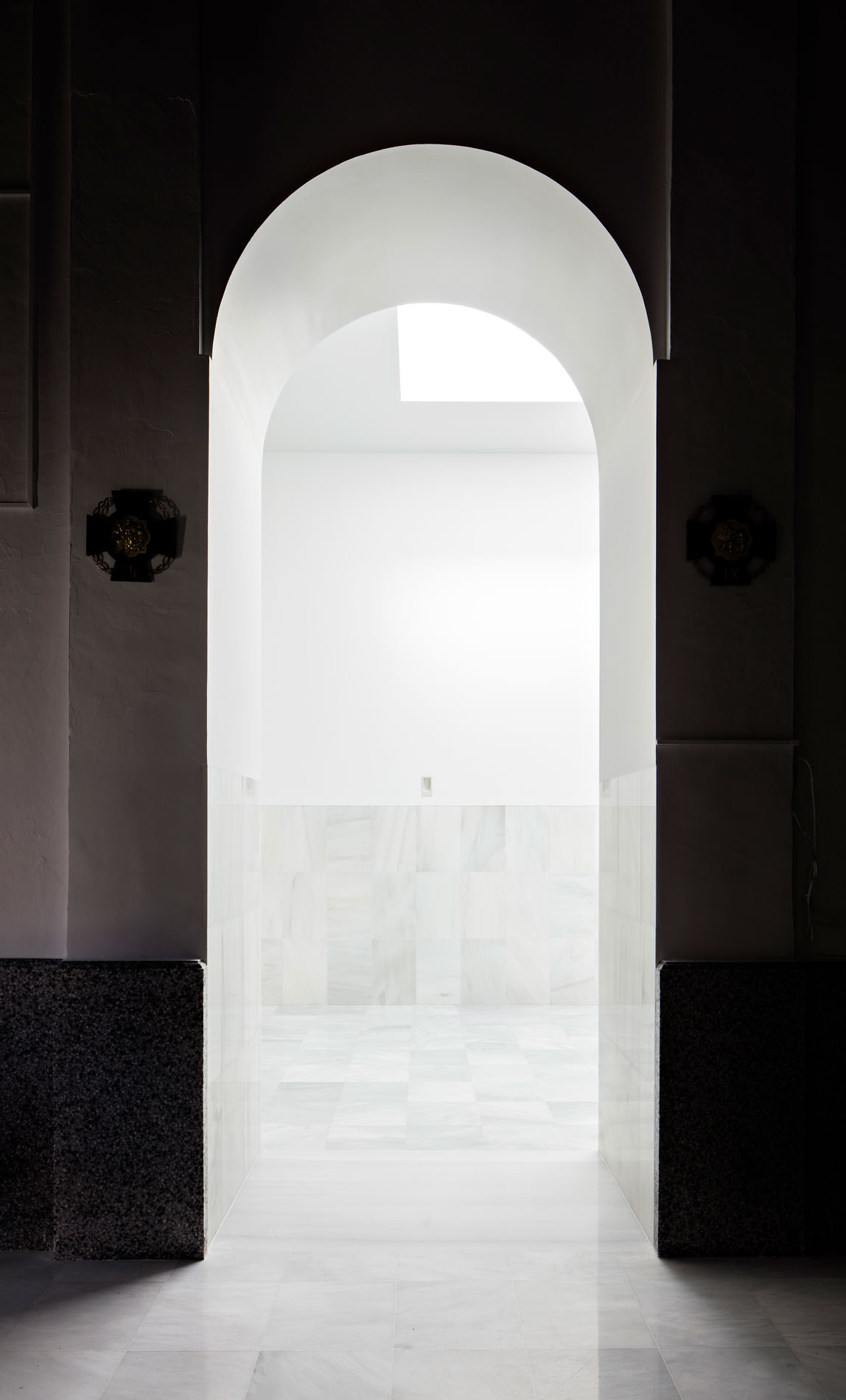 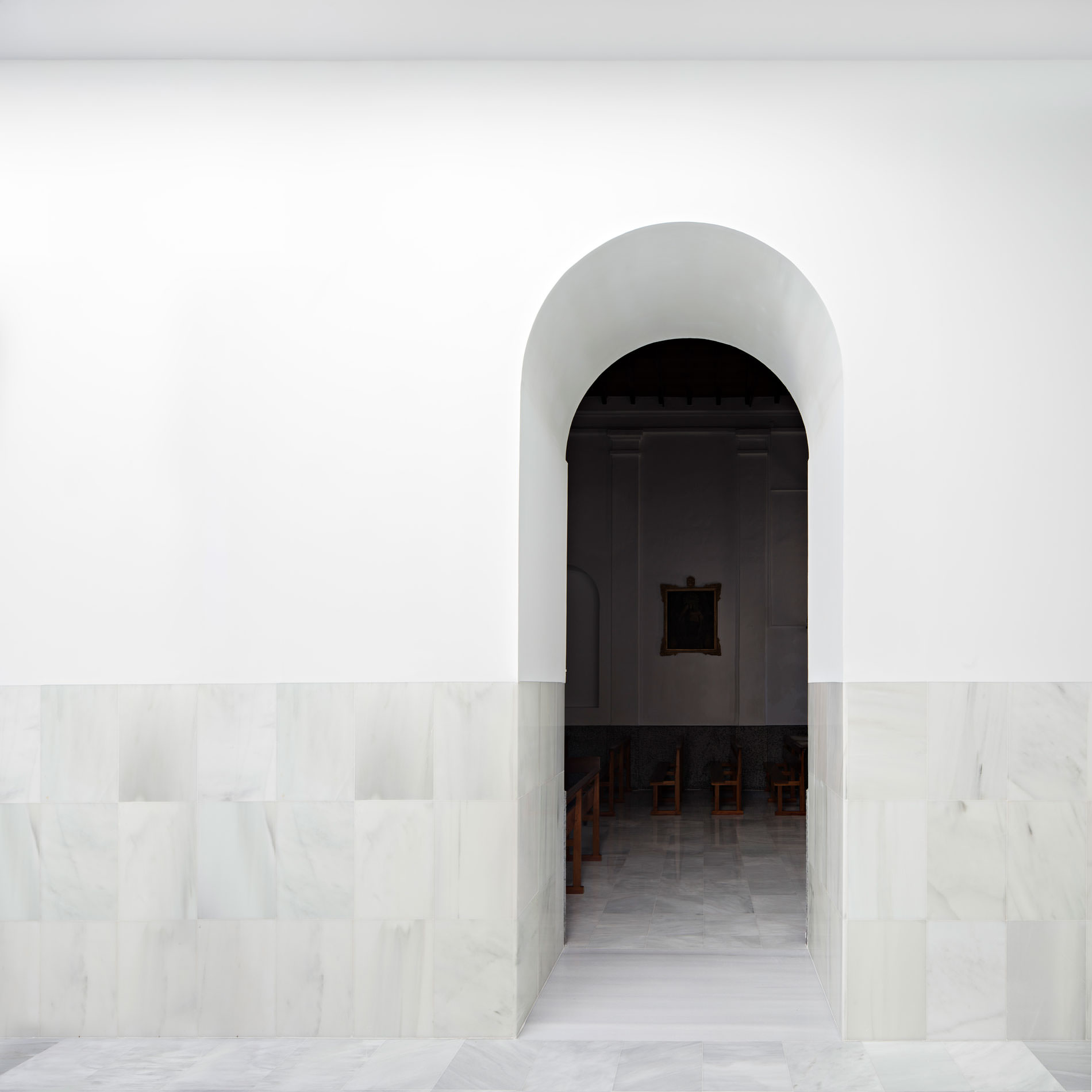 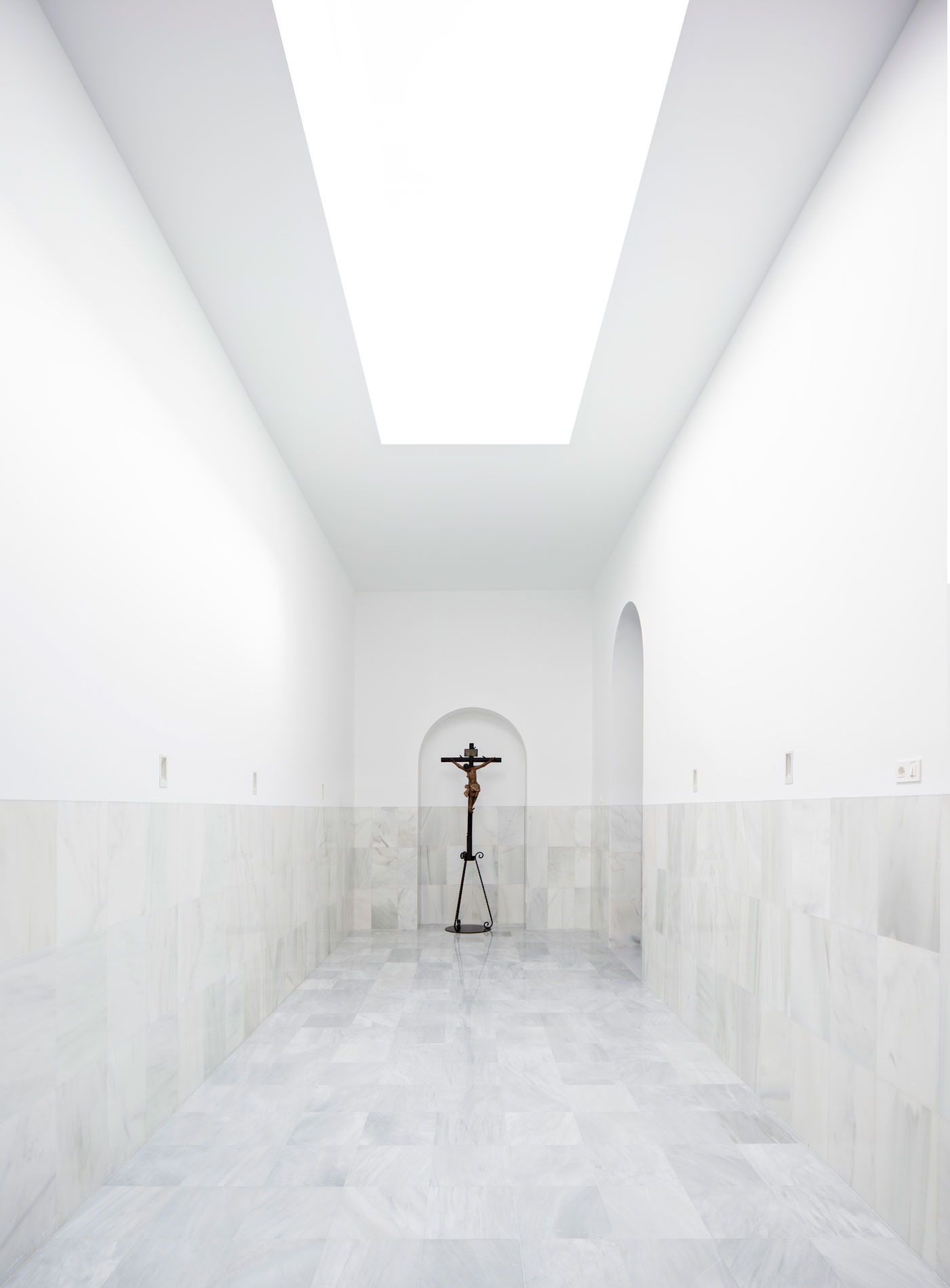 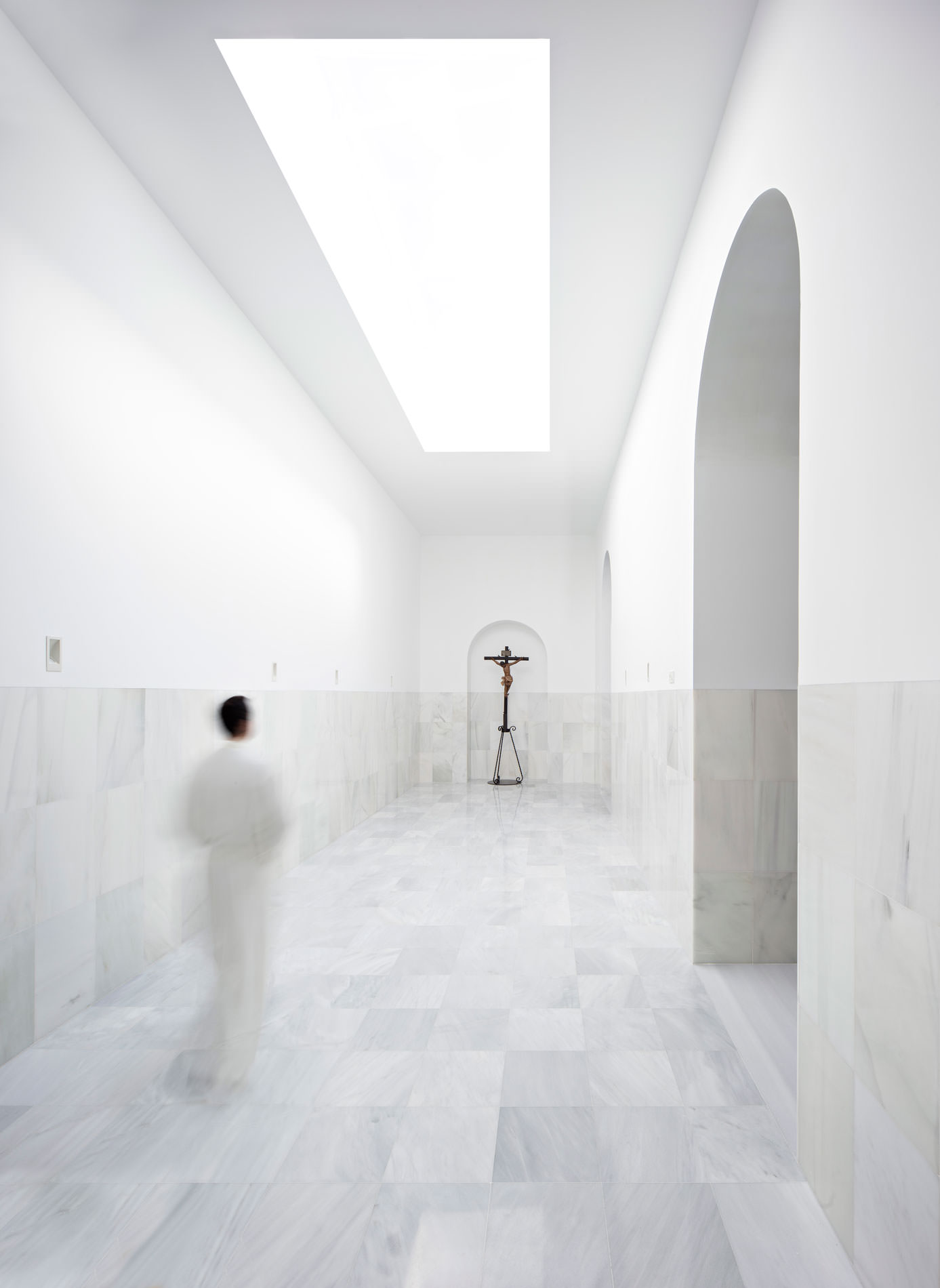 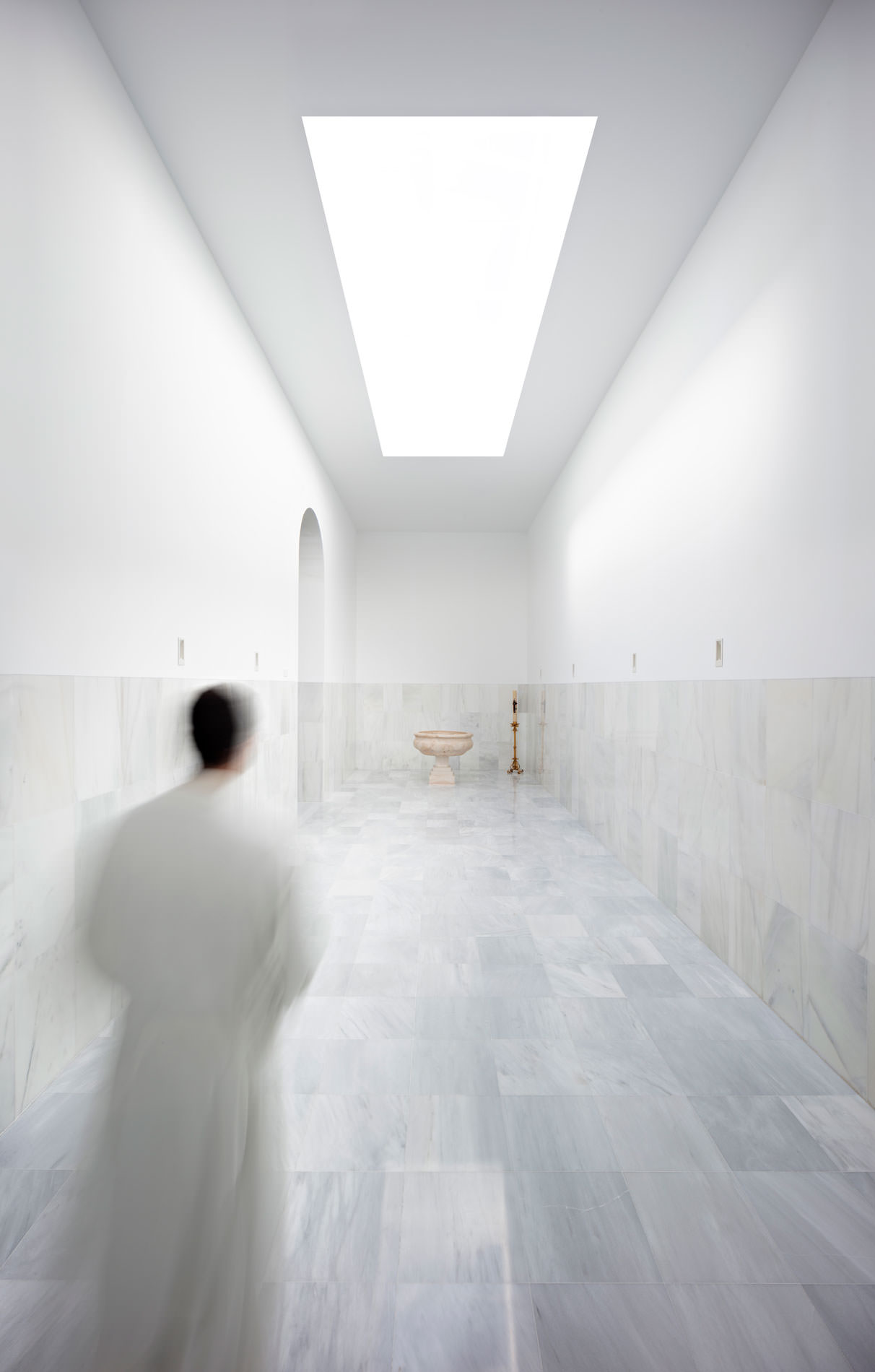 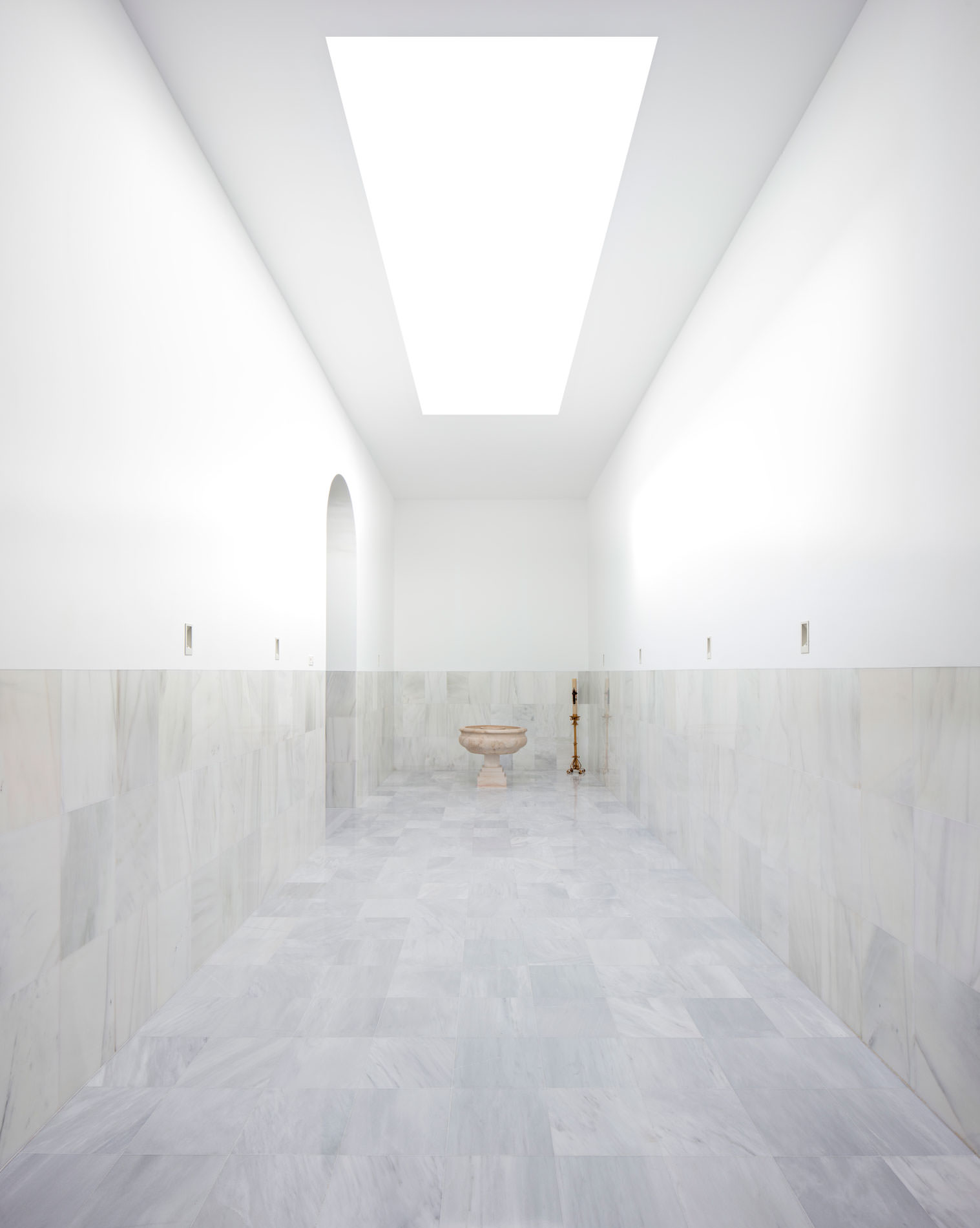 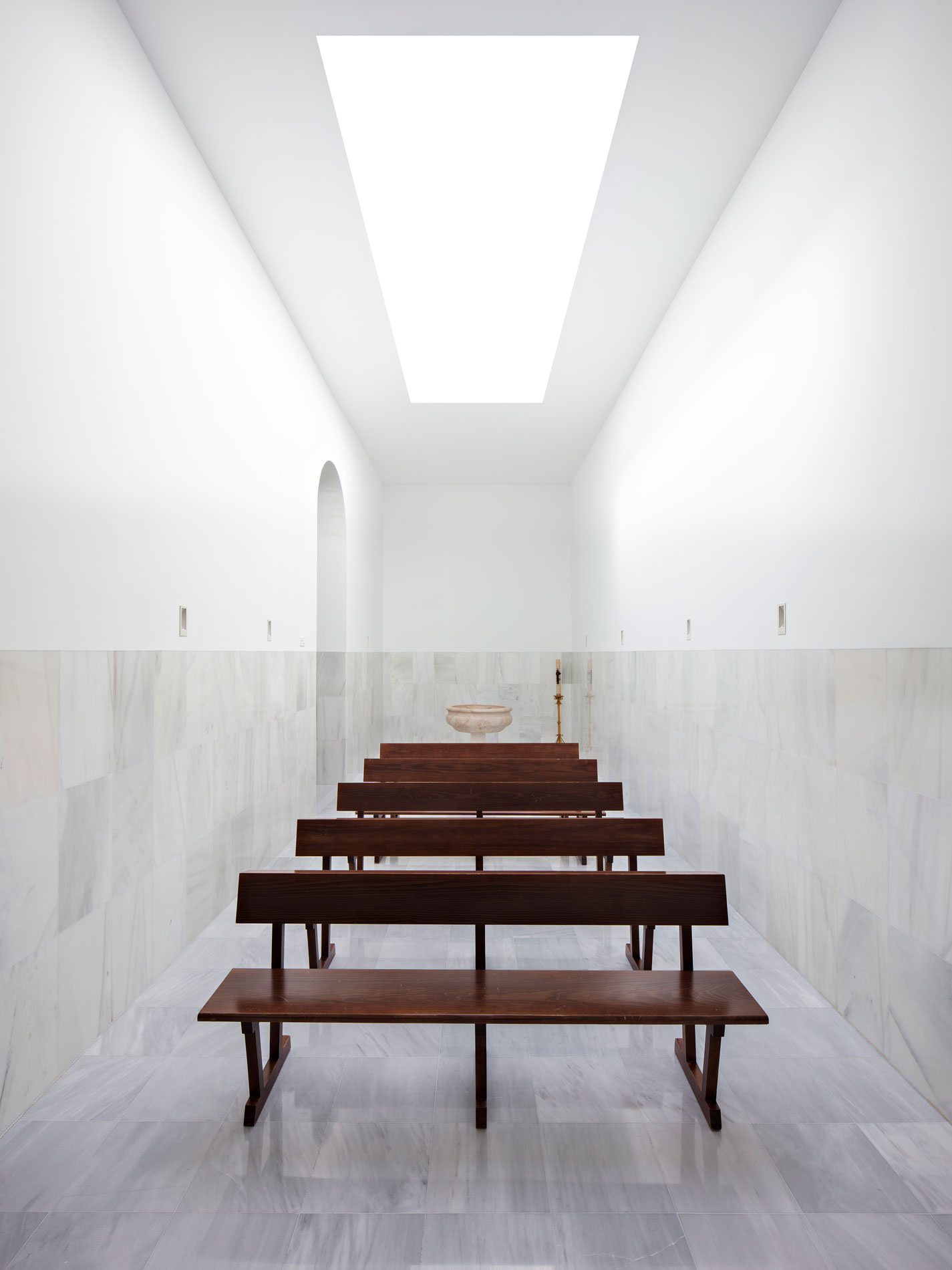 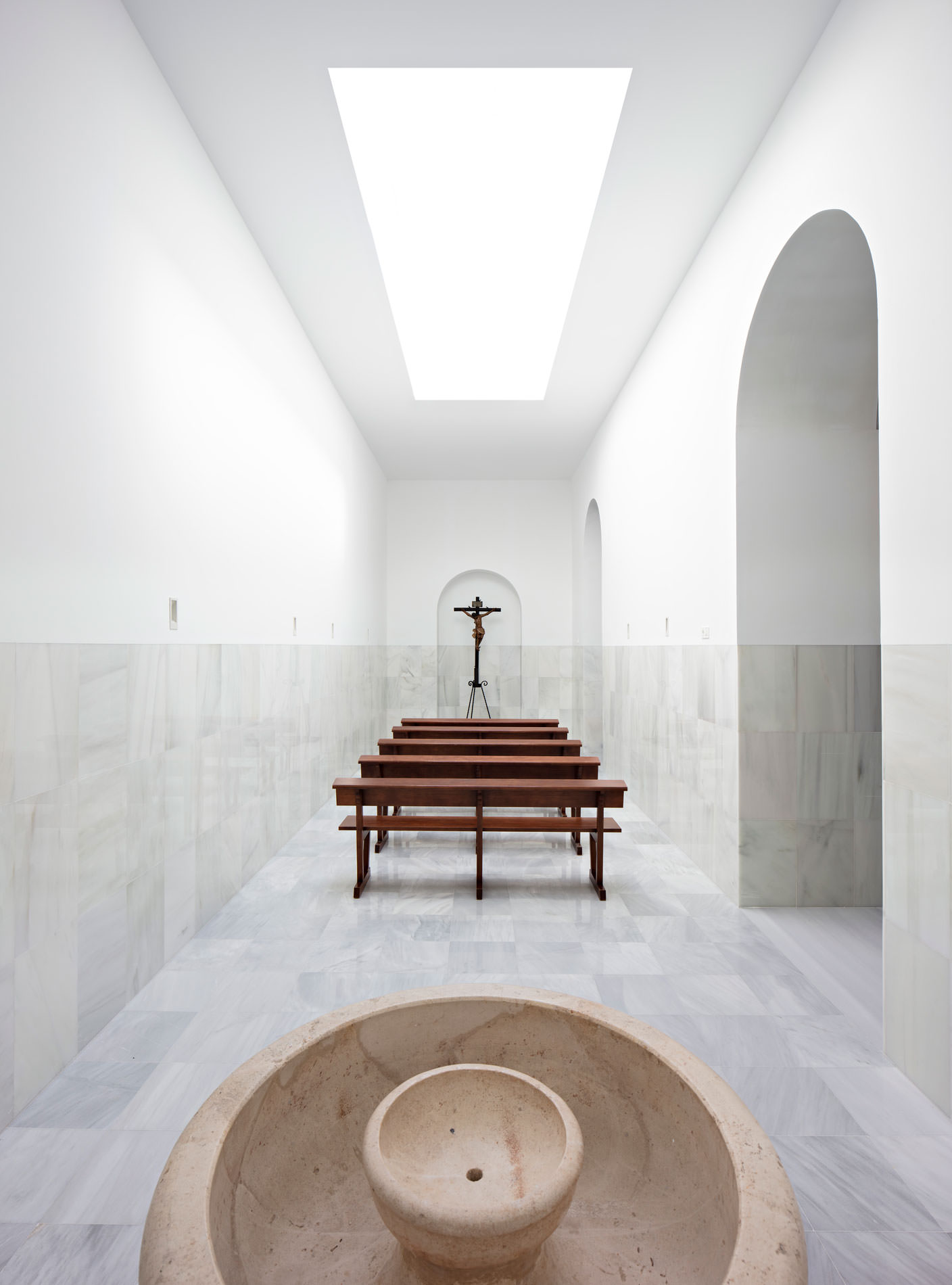 THE SUN THAT IS BORN FROM HIGH WILL VISIT US

To think of a space destined to house the Holy Sacrament is to think of a very specific area within a temple, the Sancta Santorum, a place for the encounter with God. If we analyze how these spaces have materialized throughout the history of architecture, we observe a radical importance of geometry and strong directionality. Under these premises, Diego de Siloé will draw a novel Renaissance plan for the Granada Cathedral with the sole objective of being an imposing monstrance or later Leonardo de Figueroa will do the same with the baroque chapel San Luis de los Franceses.

Every day, from east to west, with the dawn of a new morning, the Catholic Church repeats the canticle of “Benedictus” in its Lauds prayer. The movement of the earth always means that, every hour, in some corner of the world, the night is giving way to clarity and sprout this prayer. It is the same as the evangelist Lucas tells us (Lc. 1, 78), emerged as praise from the mouth of Zacharias, the father of John the Baptist, when he learned of the forthcoming birth of his son, a fact that would change his life, canceling the debt that had left him mute due to his lack of faith.

In this song, almost at the end, it is said “by the tender mercy of our God, the sun that is born from high will visit us”. The Light, according to the theological experience of Zacharias, comes from above and is the daily proof of God’s goodness towards his people. Evidencing this truth has undoubtedly been the intention when making a space in which only an opening above shows daily to the parishioners of the chapel that God is with his people.

The construction of this small chapel stems from the need of the adjacent church to introduce light. Thus, the project arises from a single reflection, to create “a box for the Light”, with the double meaning of being a box that contains light for the rest of the temple and of being a place that will contain the Light for all Christians: the Holy Sacrament. Searching for light, possibly the most important task of every architect, has become latent in this project by making a containing space that, due to its orientation and zenithal opening, is capable of introducing clarity throughout the church. The surface will be white and clean. Following this same criterion, the floor of the rest of the temple will be changed with the aim of greater light.

The search for an essential space, bare, without any element that could distort what is radically important in a sacramental chapel, has led us to opt for a Franciscan architecture, sober, clean of forms and ornate. The precision sought in a space with these characteristics will be determined by a strict, radical geometry, without any option that could be a source of dispersion. Thus, a concentrated space will be an illuminated and clean space, a space in which the Holy Sacrament is the center, and in an almost theophanic way, the light is proof of this.