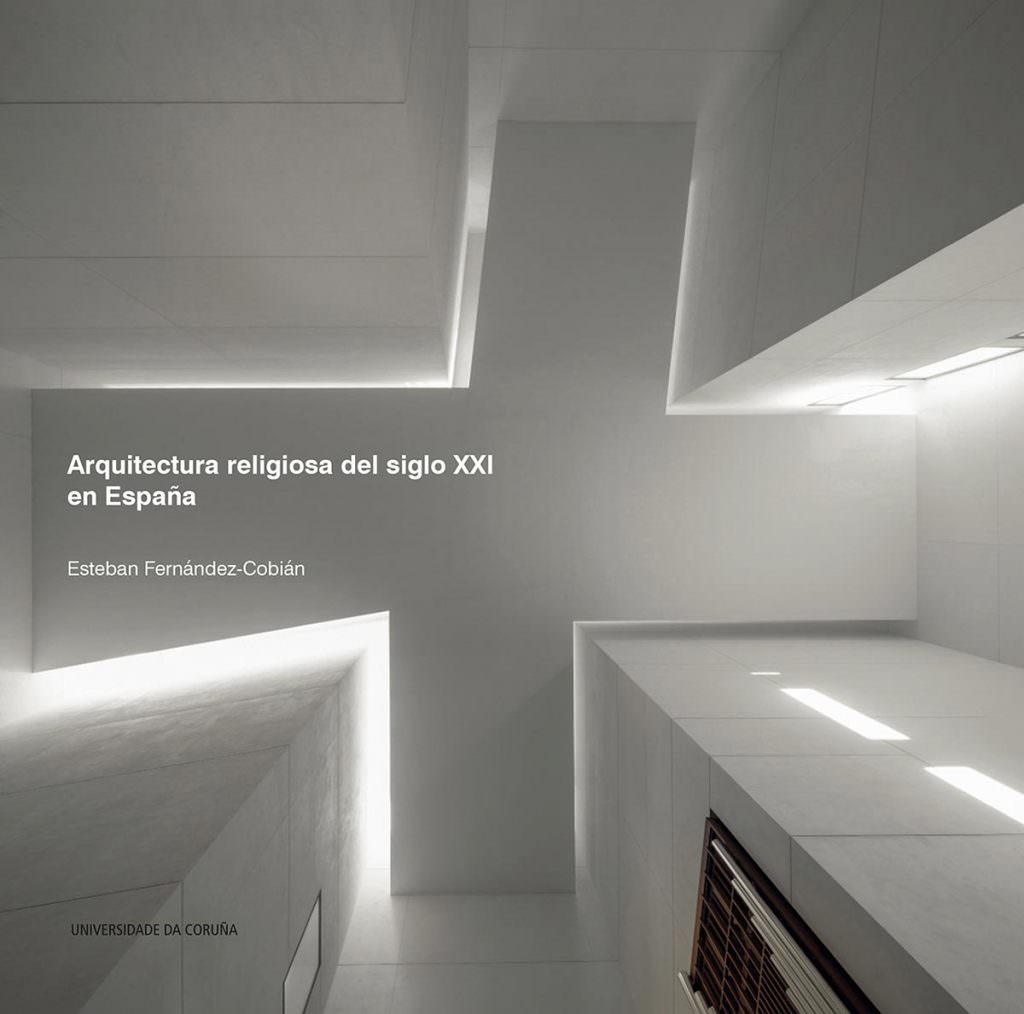 Type of publication: Article about project

This book presents twenty-six spaces for worship made in Spain during the first years of the 21st century. Among the selected works are twenty-four Catholic churches, one evangelical church and another slightly interdenominational one.

It is difficult to know if these buildings are really significant of recent Spanish religious architecture; in any case, its selection responds to a personal choice of the author, whose criteria has been based on strictly architectural values. And although mosques, synagogues or temples of Eastern religions have not been included, we can think that this set of churches tells us something about the current situation of religions in Spain.

Religious architecture allows you to take the pulse of society in general, since it condenses in itself a series of values ​​that make it especially sensitive to capture the synergies of any social fabric. And this for several reasons: because of its singular scale, because it hardly has a program and because to maintain it over time, the confluence of many wills is necessary; because it works with large gaps, because to formalize it unusual constructive resources are required and because in it light is the theme; because it communicates; and because —ultimately— it aspires to be sacred.