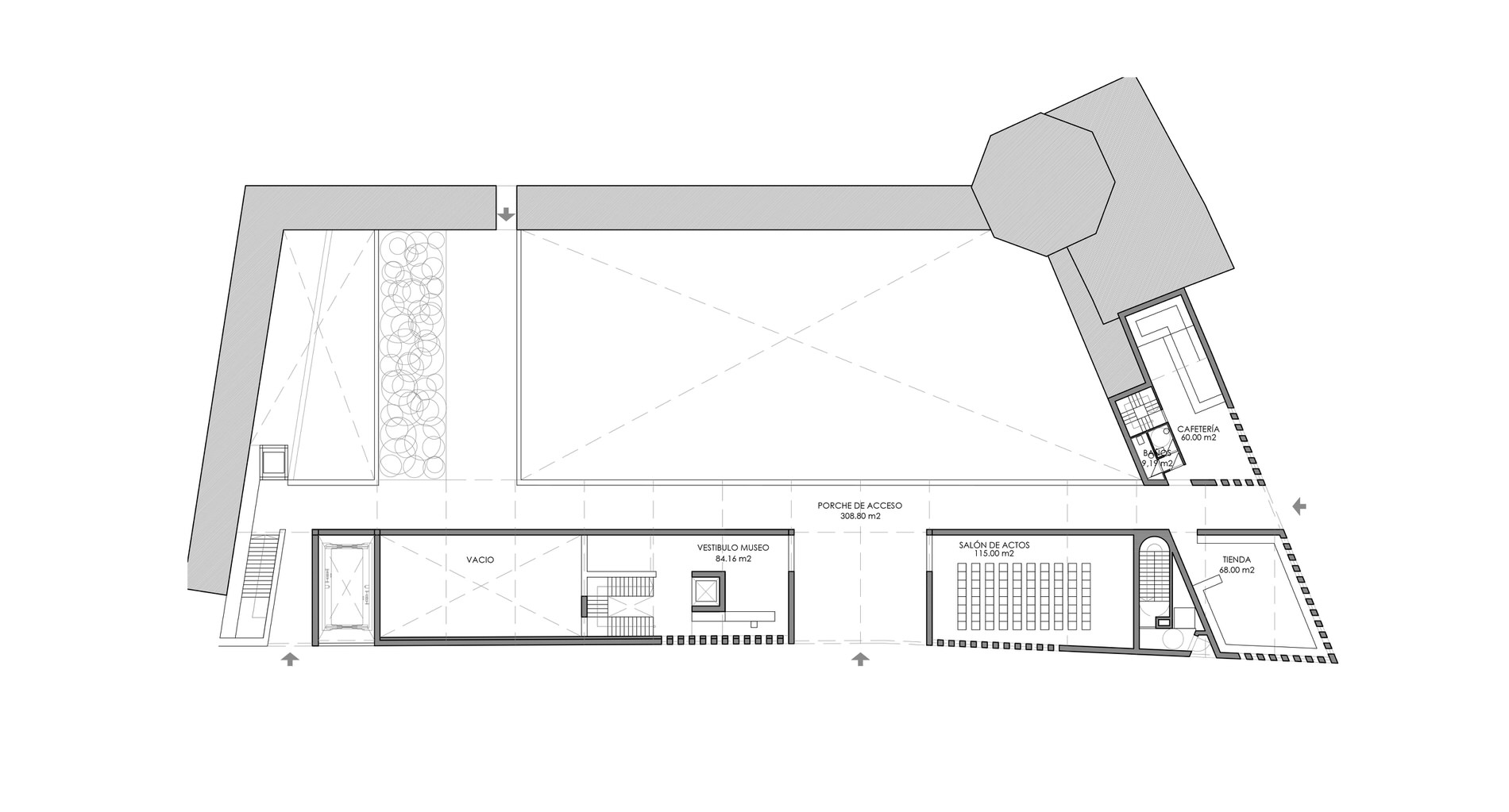 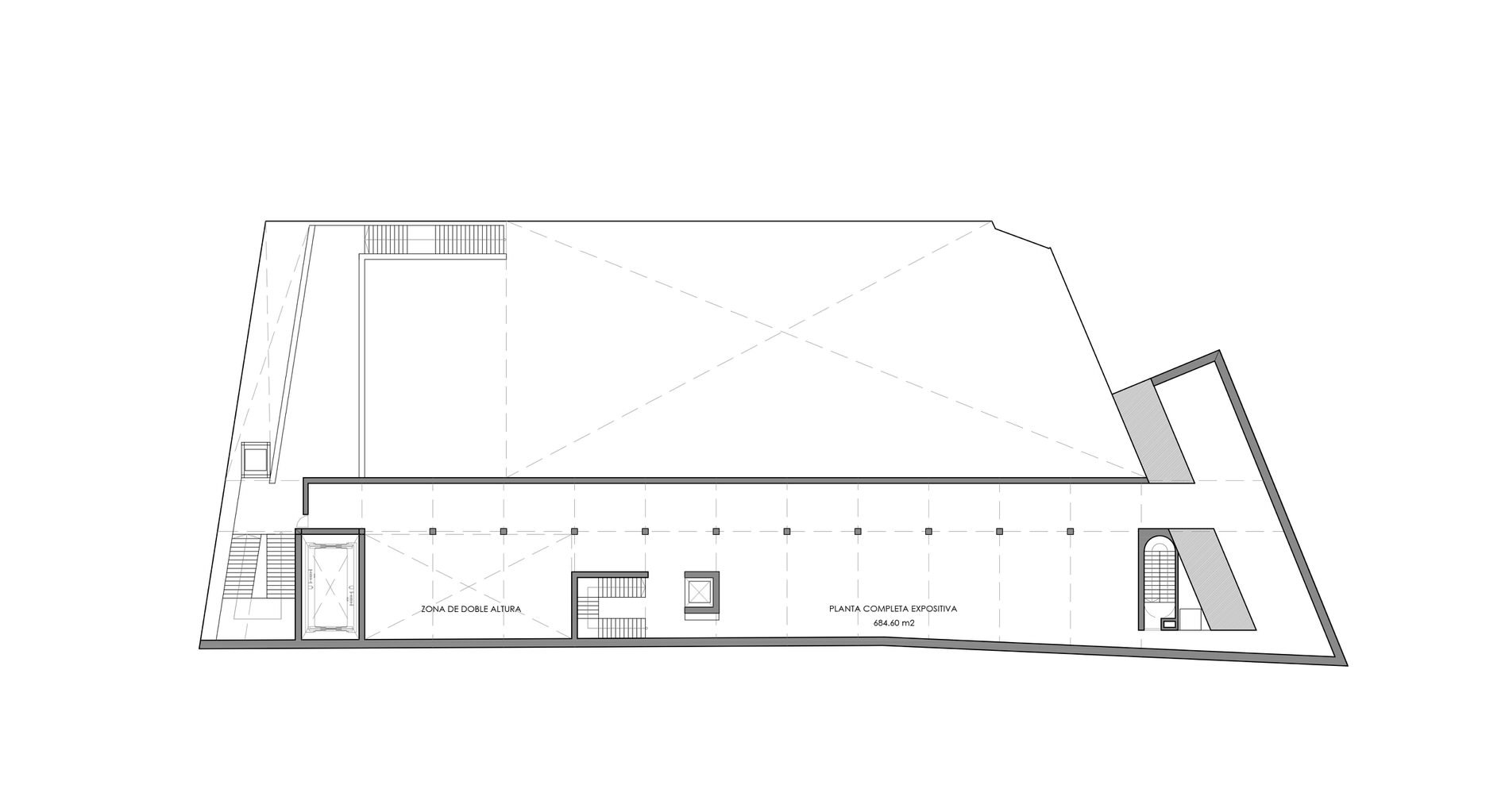 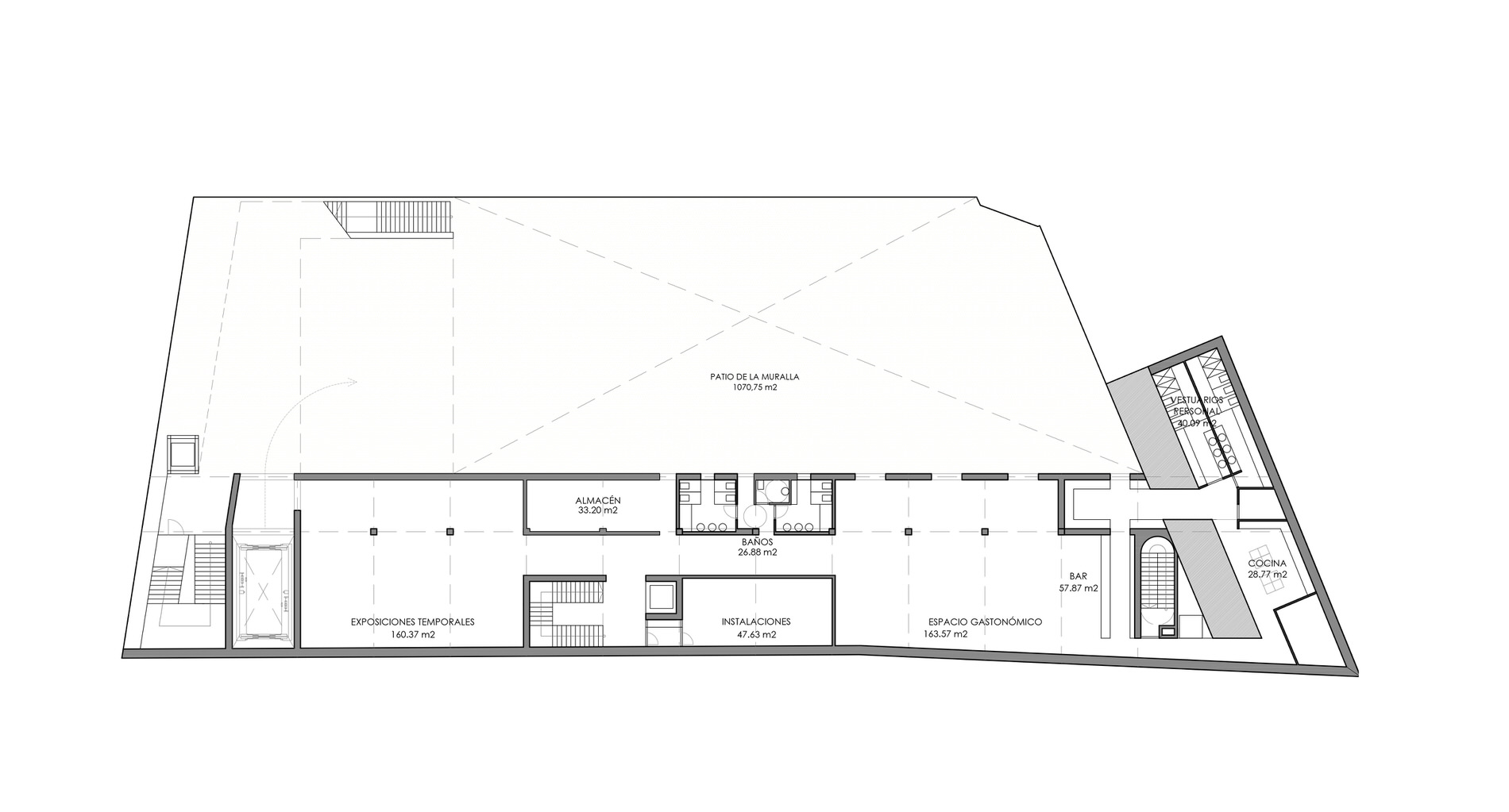 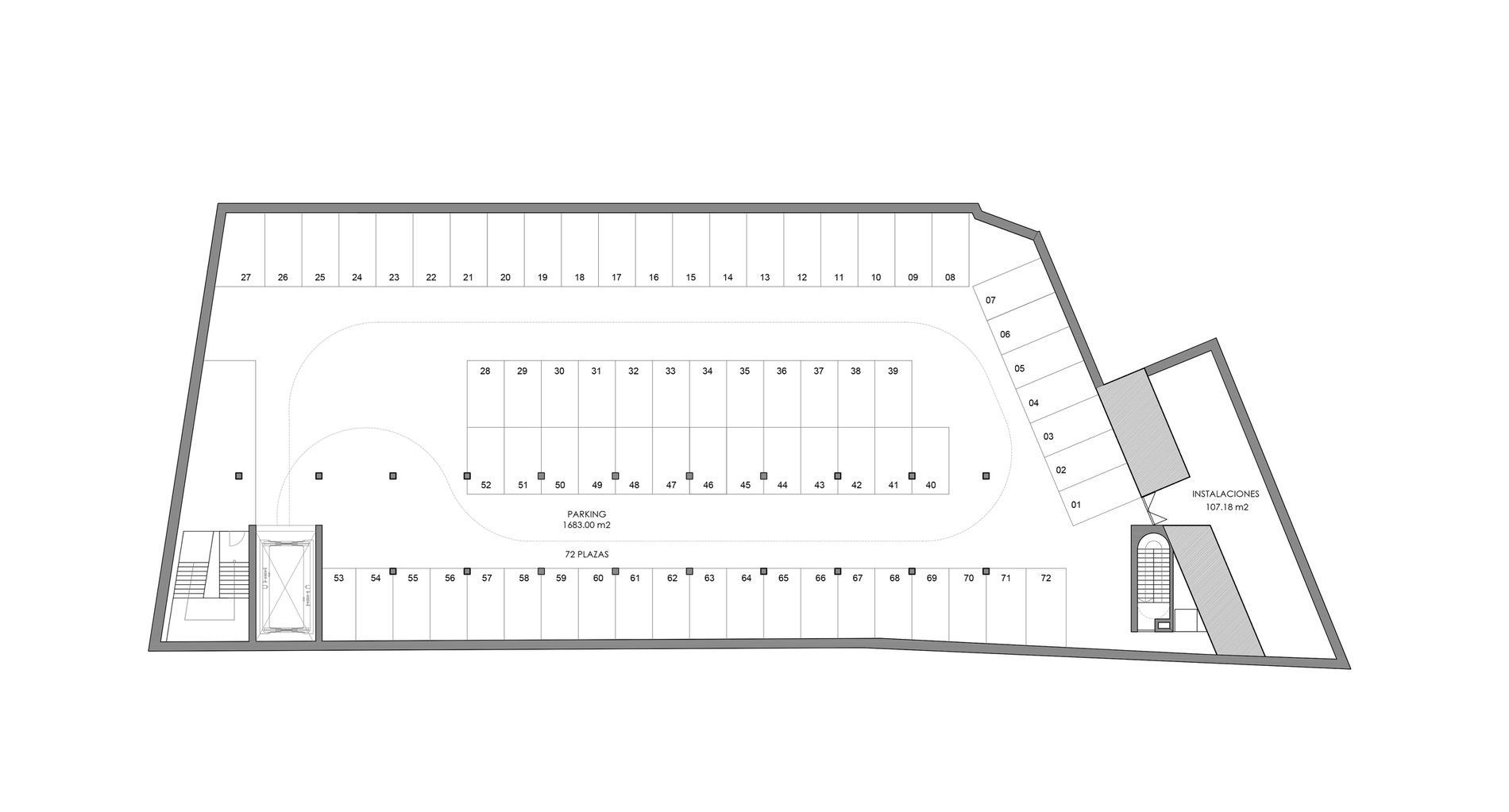 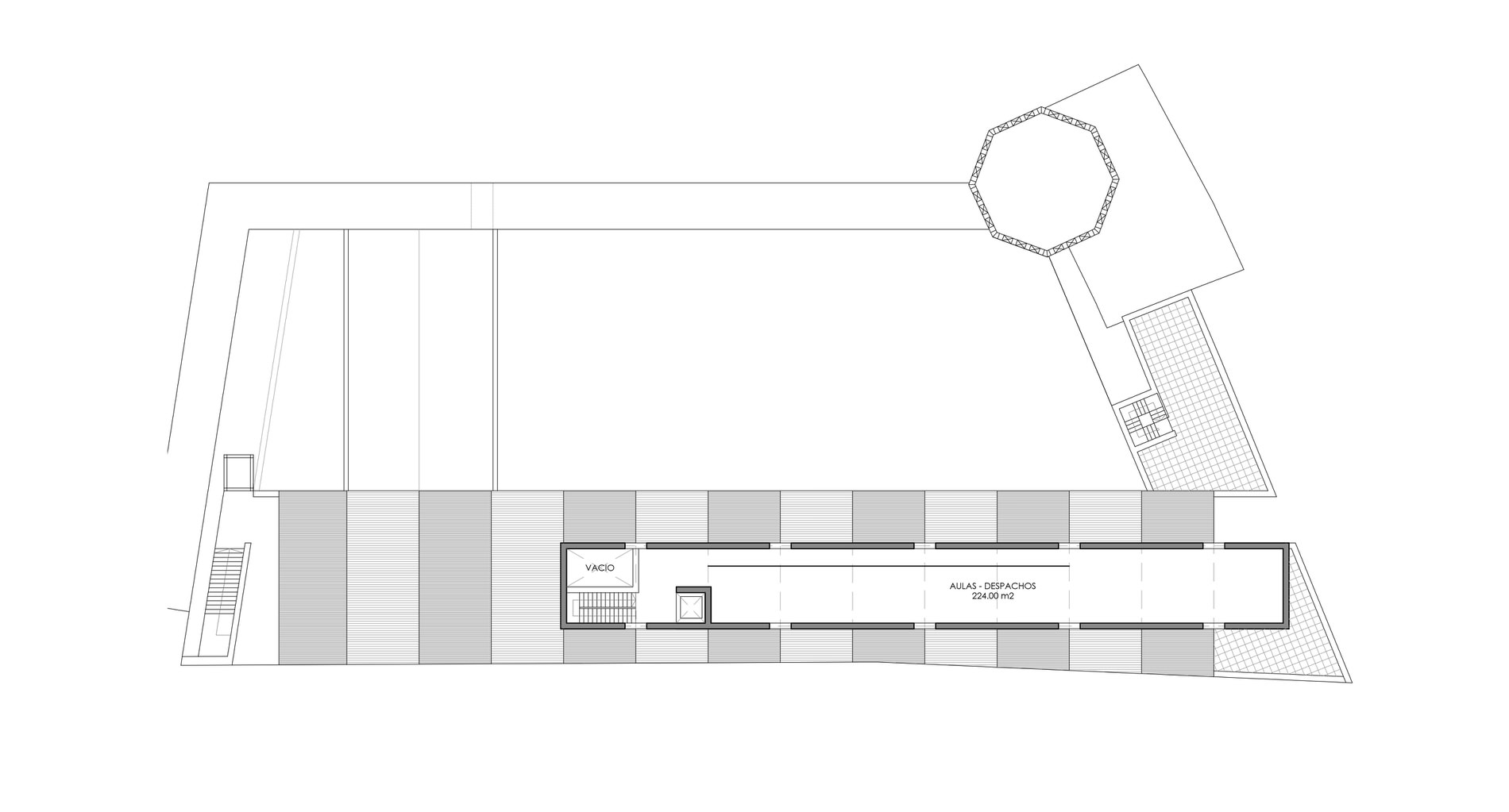 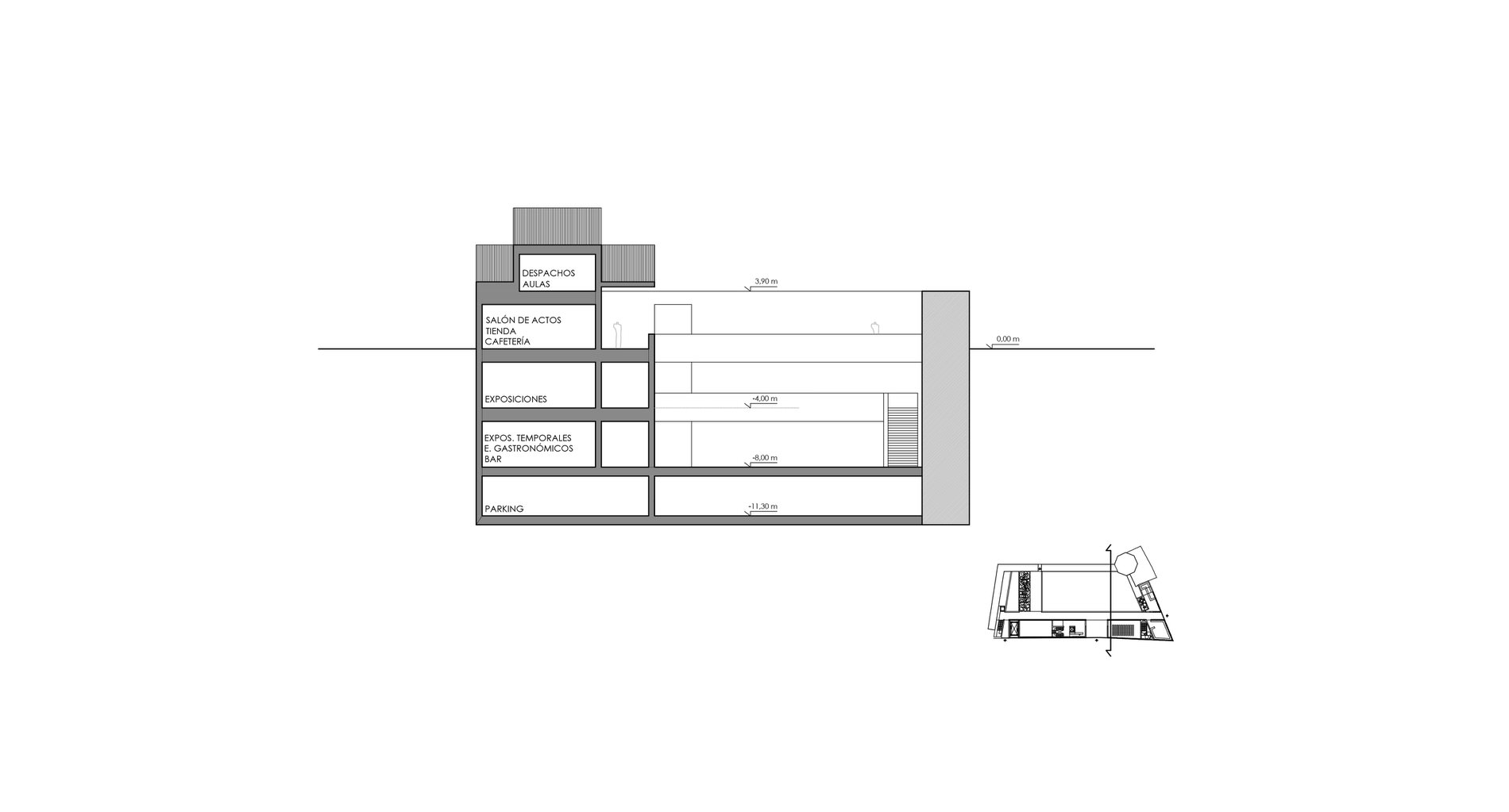 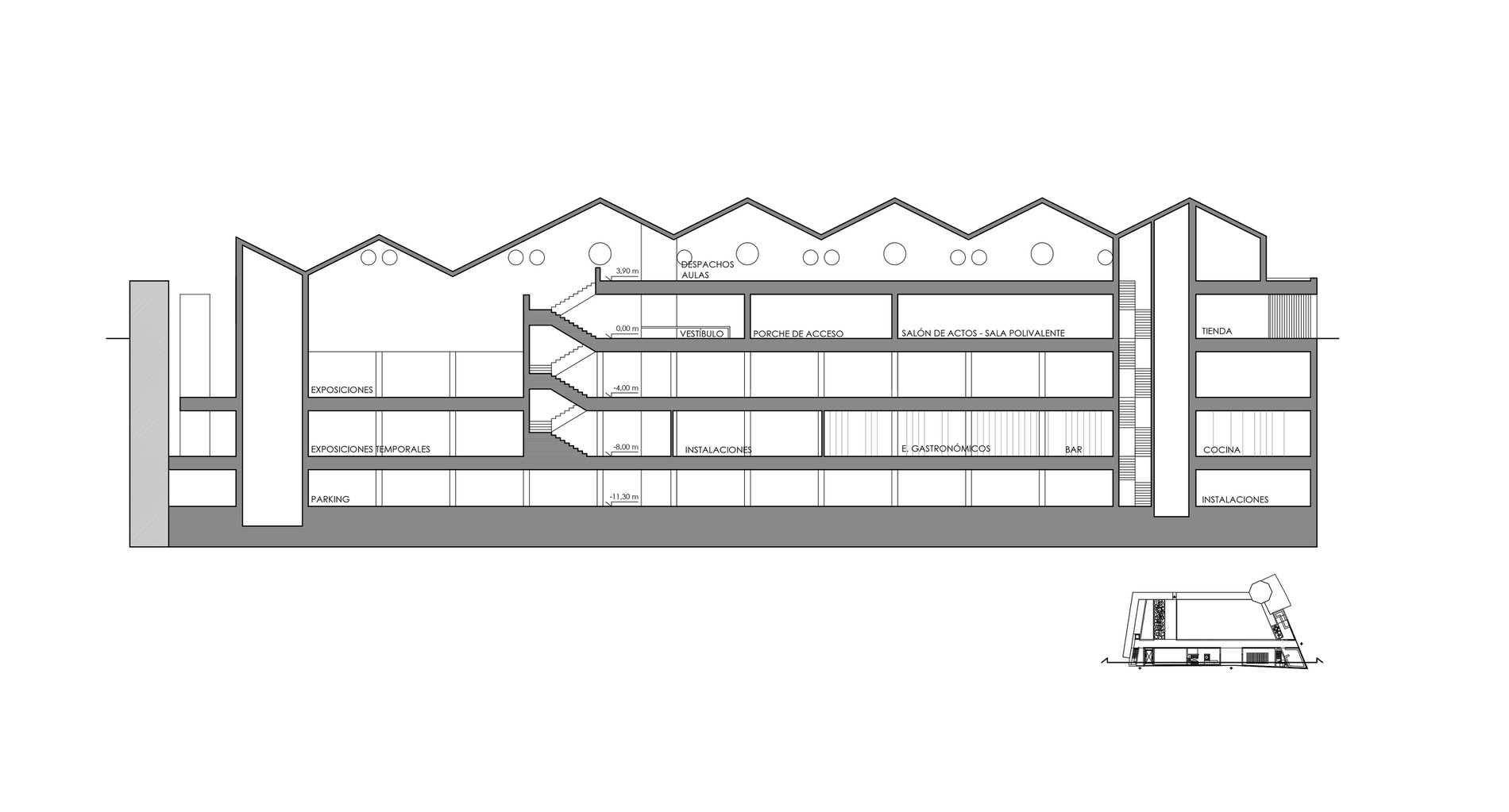 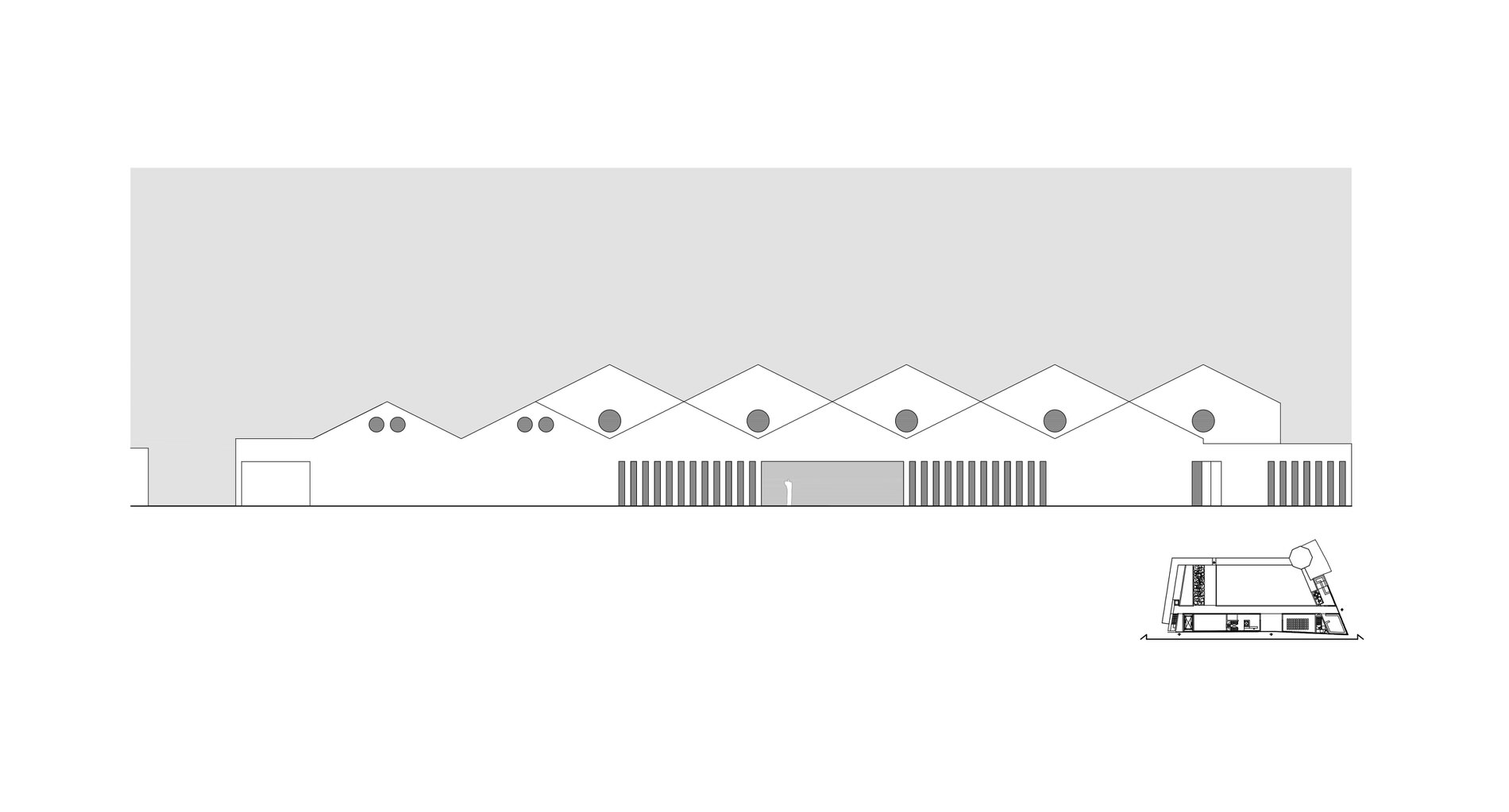 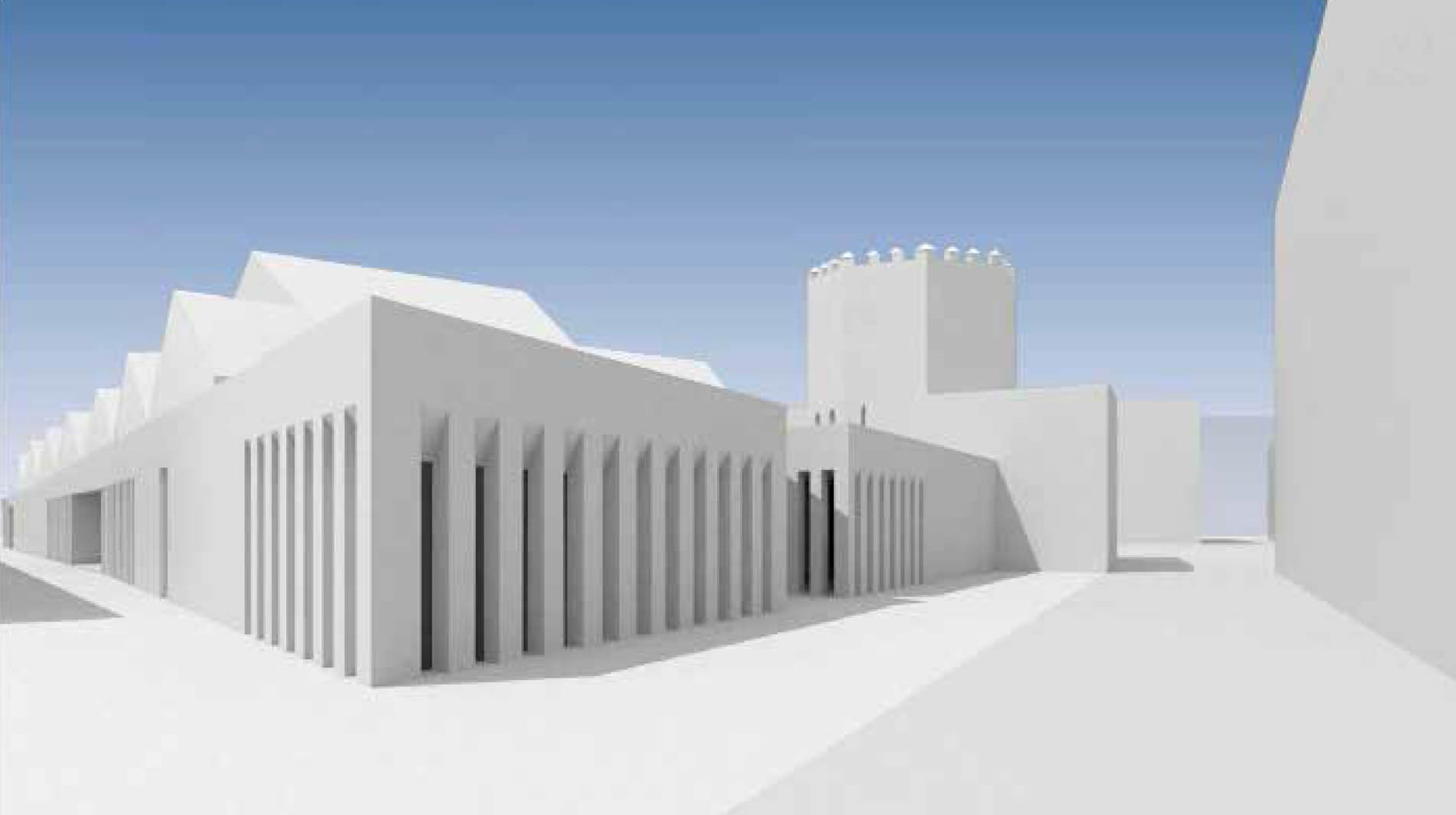 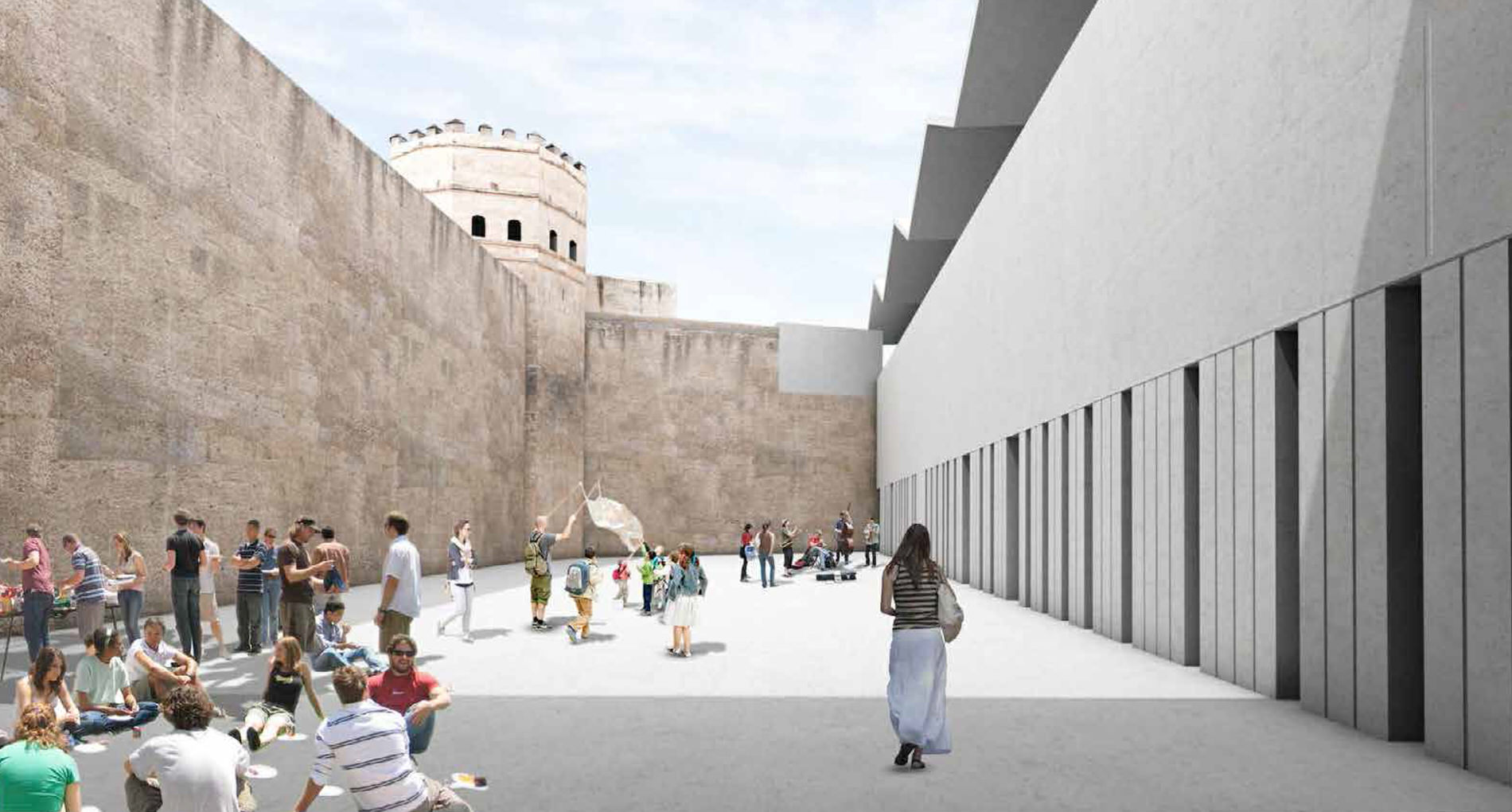 A sober building is proposed to not compete with the Torre de la Plata or with the canvas of walls that surround it, but that is capable of expressing its content and transmitting the cultural message of this center to the city.

The project is completed with a walled side patio as it is surrounded on three of its four sides by the historic walls of the city and which will be an element present at all levels.

The Center for Exhibitions and Promotion of Sevillian Traditions, in the Corral de las Herrerías, in accordance with the special plan for the protection of the area of ​​the Casa de la Moneda, proposes in its contents, an exhibition center and an outdoor auditorium, among others, where recreations of Seville activities and traditions will be held, such as the Feria de Abril, semana santa, Corpus Christi, as well as highlighting flamenco and the city’s gastronomy.