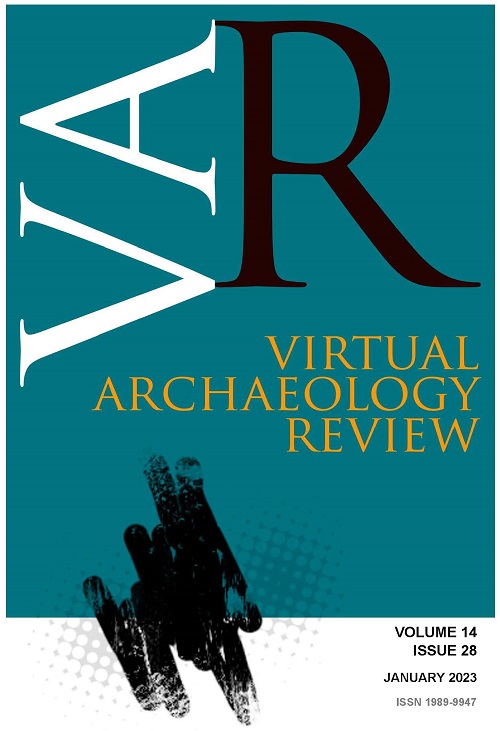 The process of digital fabrication and 3d printing as a tool in the study of heritage pathologies: Carcabuey castle (Cordoba)

Precise  documentation  is  essential  to  carry  out  the  restoration  and  enhancement processes of  protected  heritage contexts.  Data  collection  has  been  increasingly  perfected,  to  the  point  of  being  able  to  perform  virtual  recreations  of complex historical sites, in order to carry out in-depth studies and analyses. An example is Carcabuey Castle (Cordoba, Andalusia), a large fortress with important medieval structures. It is a monumental site of the so-called “Frontier Castles”, which  were located  between the  Kingdom  of  Aragon, and  the  Nasrid  Kingdom  of  Granada.  With  the  aim  of  restoring  it and highlighting  its value,  an  in-depth study  was developed for  its  conservation  and subsequent  intervention.  The data collection included terrestrial  laser scanning  and  vectorising  all  the  structures,  as  well  as  a  complex  and  complete photogrammetric survey.  From  these  previous  data  and  carrying out  a  deductive  analytical  methodology,  a model was generated  which,  after  being  printed  in  3D  (different  models  at  different  scales  of  detail),  would  allow  the  volumes, materials  and  textures which make  up  the  castle, to  be  studied.  The  multidisciplinary  team,  composed  of  architects, archaeologists, historians and engineers, made it possible to provide multifaceted and inclusive character to all the work, both in the study of pathologies based on the models, and in the construction phases, detected by the stereotomy of the ashlars, or  chemical  composition  of  mortars.  Since  then,  with  all the  data obtained in the research, summarised  in  this article, it has been possible to carry out a correct diagnosis for the restoration and enhancement of the heritage site.