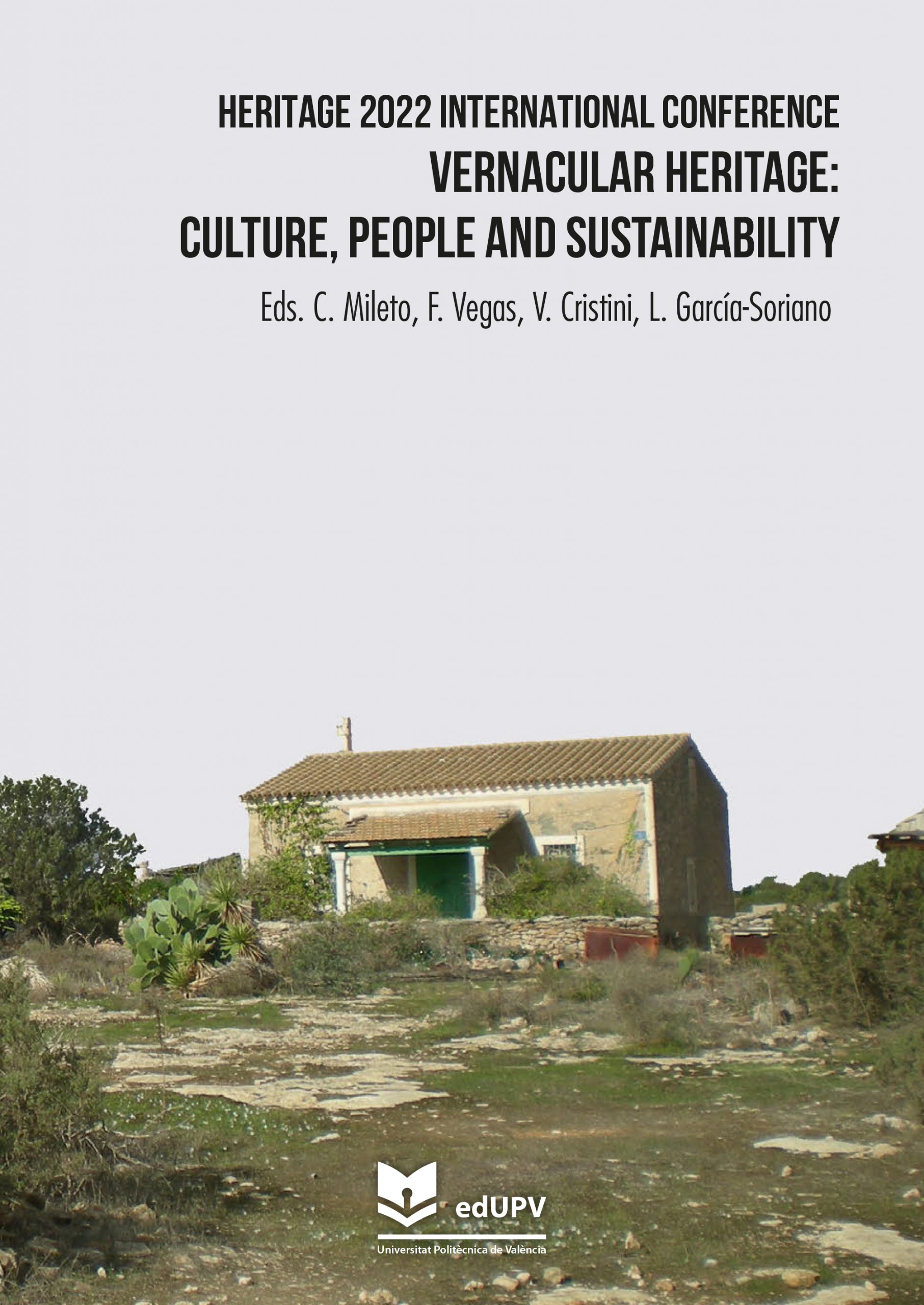 The stone as constant presence: vernacular structure of the cultural heritage of Porcuna (Andalusia, Spain)

Human settlements, throughout history, have been characterised by the proximity of places of natural wealth, in order to perpetrate life and to strength their own anthropological and material culture. This is the case of Porcuna, a village in the province of Jaén (Andalusia, Spain), with more than sixty centuries of interrupted human presence. The main natural resource of the area is a deposit of sandstone used for three million years. The above-mentioned stone has been the constructive material in this territory for all the ages, marking not only its material culture but also its own social anthropology. Considering the durability of this material, it is possible to appreciate that its use has remained unvaried in spite of continuous changings concerning techniques or demands. The presentation deals with several cultural heritage buildings in Porcuna, carried out with the same local sandstone, from the Roman amphitheatre (I century b.C.) to the so-called Casa de la Piedra (XX century). Starting from this analysis, it is possible to observe that the same material has been used, over the years, in different cultural heritage buildings that have been affected by the same stone deteriorations. Basically, a single material has produced a vernacular culture conformed to different moments in the history of the village, allowing to preserve some relevant cultural heritage architectures.