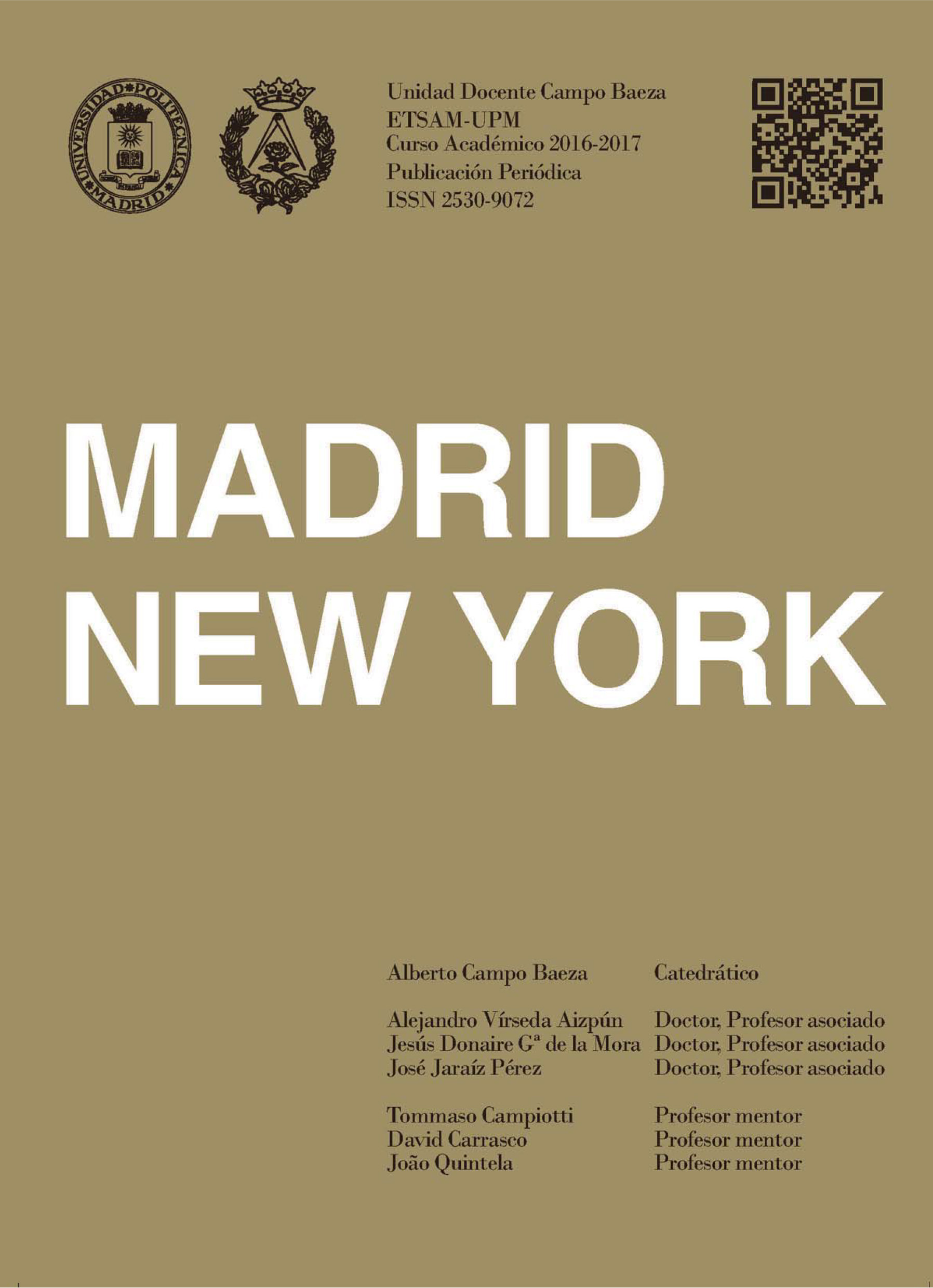 “Form follows function”, said Louis Sullivan; and the house became, according to Le Corbusier, “a machine to live in”, configuring the function as the basic and integrating element of all architecture. Wright saw “the building not as a cave, but as a vast shelter for open space.” The total liberation of all known forms (the first objective of the Bauhaus), and taken up by Moholy-Nagy in his design institute in Chicago, determined the destruction of all forms of classicism. The architecture of the past was buried not only in terms of form, but also in terms of its connection with the place. The crisis in these approaches to modernity, but above all the crisis of thought that raised the possibility of unlimited progress and the possibility of exploiting supposedly inexhaustible resources of nature, marked a new order in thought. This rupture meant a new look at the local, the past, the Vernacular… A return to the scale of man that would be the subject of numerous writers, artists and architects who found in the discourse of the craftsman the logic for their work.